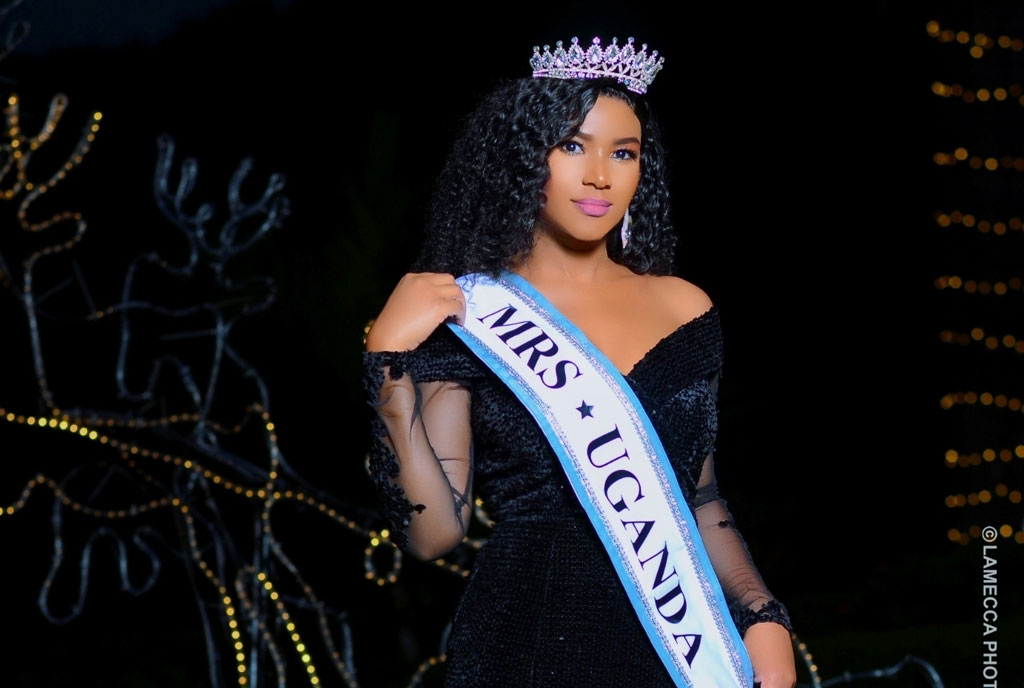 By now you must have come across news that Sylvia Namutebi Alibhai will be representing Uganda in the Mrs World beauty pageant in Sri Lanka later this year.

What you may not know is that this did not come easy. After being contacted by the Mrs World scouts last year, Sylvia began all the necessary preparations but things almost went south with the Internet blackout in January.

“For almost a week I had no communication with the pageant organisers.

They actually thought I had quit. I could not send an email, I could not WhatsApp and they didn’t know what was going on.

This was a big challenge for me. Had the situation continued, they would have probably eliminated me,” said Namutebi.

The 2011 Miss Uganda becomes the third Mrs Uganda after Halima Namakula and Crystal Newman. The reigning queen serves for 10 years.

ALSO READ: I was skeptical at first – Sylvia Namutebi on participating in Mrs. World