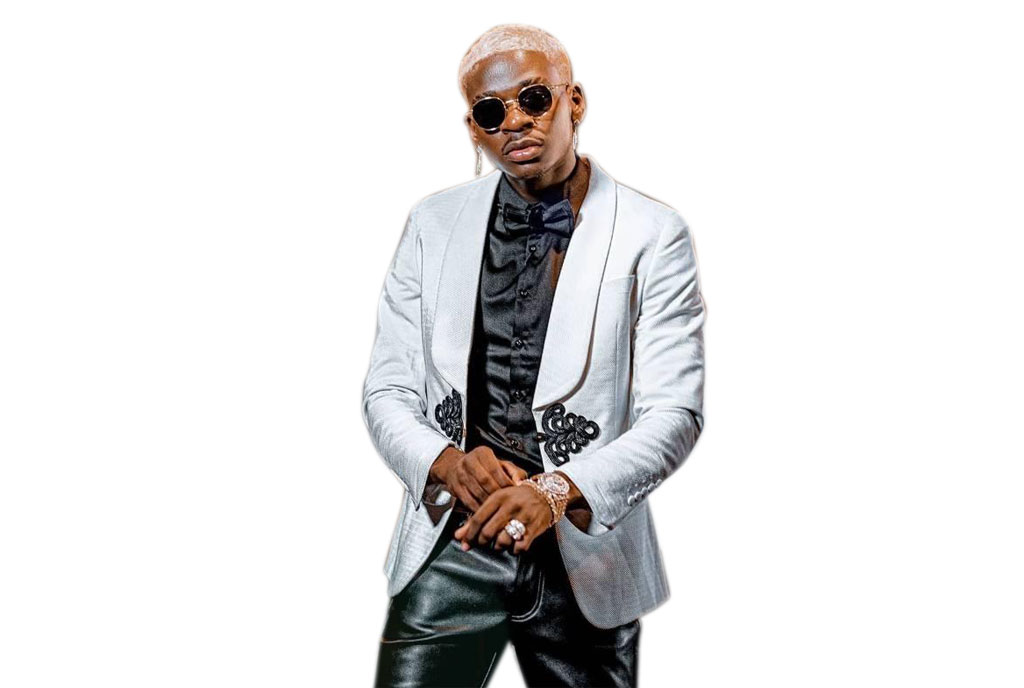 Two years ago, singer Grenade, real name Deus Ndugwa’s career was on the rise. With songs such as ‘Nkuloga’, ‘Mpulila Bibyo’ and ‘Osala Word’, he was one of the artiste’s to watch the following year but that never materialised.

He has changed management over time and just when he thought he had settled, politics happened to Derrick Orome, his new manager. Orome who previously managed David Lutalo, Mesach Semakula, Rydimm Boys and Girls, and Mary Batta, took control of Grenade’s career last year but went to run for the Pallisa MP seat.

On winning, Orome has settled in Pallisa and has since switched off his phone. For three weeks now, Grenade has been trying to get hold of his manager, in vain. Grenade had previously partnered with Jeff Kiwa and Karma Ivien.