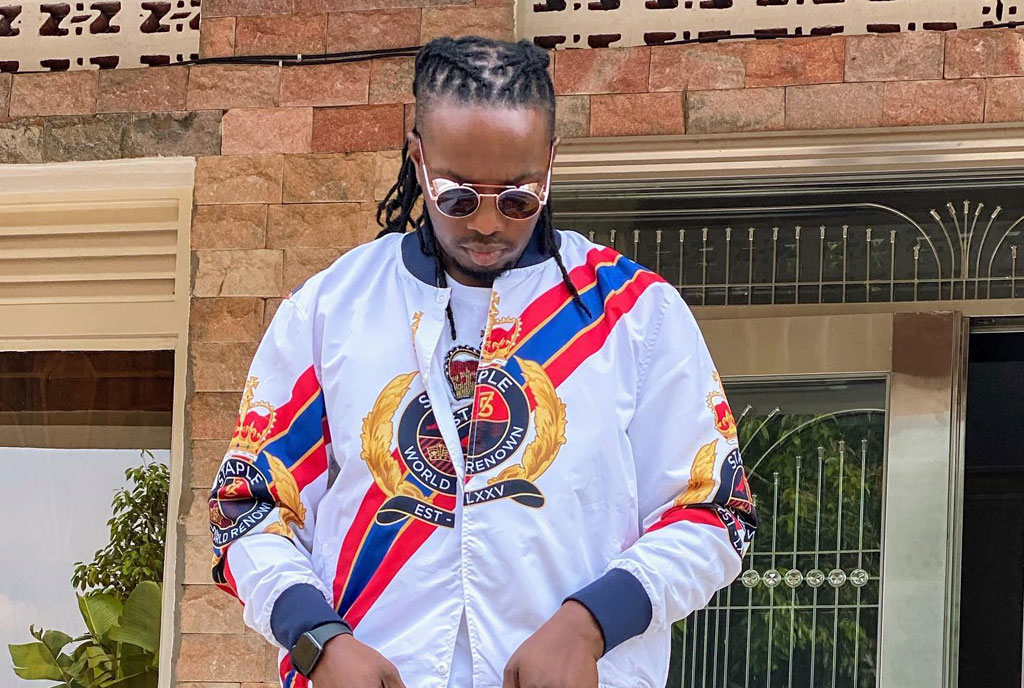 Dance challenges have become a thing over the past two years since Drake’s ‘In my feelings’ dance challenge emerged.

Artistes have not only used these challenges to connect with their fans but also to reach out to them and change their lives in different ways. The latest Ugandan artiste to jump on the dance challenge trend is hiphop artiste GNL Zamba who at the end of last week released the audio of his new song titled ‘Saba Saba’.

In ‘Saba Saba’, G.N.L Zamba alias the Ghetto story teller crowns himself the president of rap music. He reminds other rappers that he is the founding father of the local Hip-hop industry.

The ‘Dear HipHop’ singer has come up with a way to appreciate the people who like and support his music. He has put up a 300$ (Shs1.1m) prize for whoever comes up with the best dance for the song.

“All you have to do is come up with the best dance or best choreography, record yourself and send the video to Baboon Forest Whatsapp Number +13238141177,” GNL said. He further noted that the videos will be posted on his social media pages and the one most engaged post will take the prize money home.

Saba is one of the songs GNL released after he returned from the US. While in the US, the singer partnered with the wife Miriam Tamar under the duo Nsimbi and they did a couple of songs. He however gave Nsimbi a break when he returned to Uganda as he is currently focused on the brand GNL Zamba.

He released the Album Spear with songs like ‘Dear HipHop’ and 11 other songs. ‘Saba Saba’ is already making rounds on different airwaves.

Still, as a way of giving back to the community and nurturing new talent, GNL Zamba’s Baboon Forest record label recently launched a talent search for creatives. Those chosen will be mentored by some of the best artists and music experts in the industry.