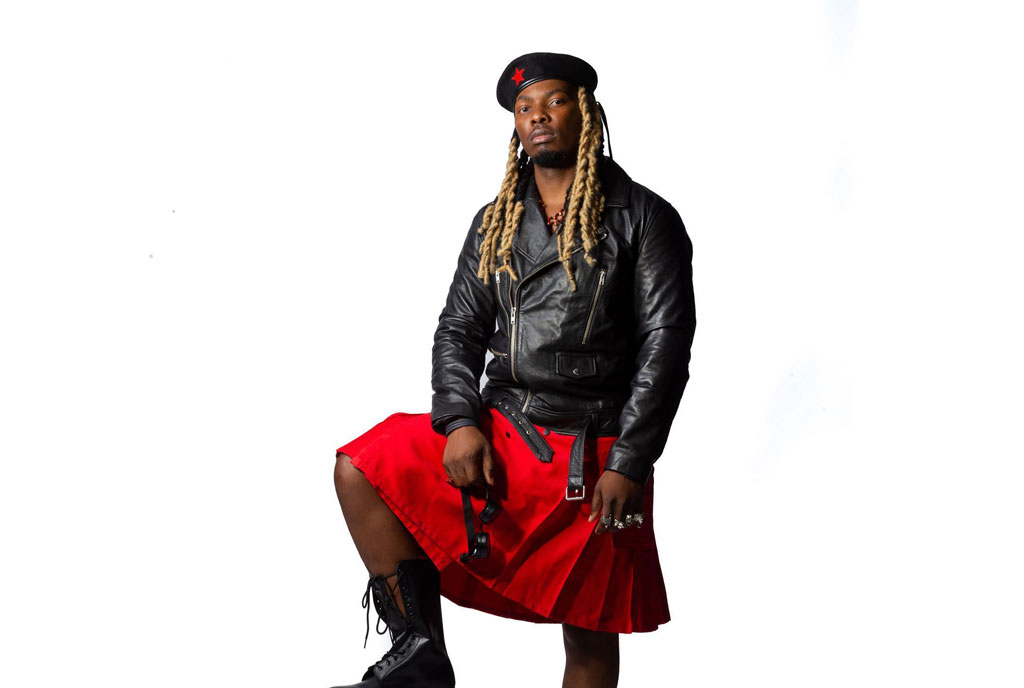 Baboon Forest Entertainment C.E.O GNL Zamba has announced that he will stage a solo concert once the ban on public gatherings and performances is lifted.

The ‘Dear HipHop’ singer recently released a studio album dubbed ‘The Spear’, and fans feel it is time for him to stage a concert.

The celebrated luga flow rapper made the revelation on his official Facebook page as he shared a screenshot where Wisdom Kaye a gospel artiste who doubles as a co-coordinator for Artistes Trade Union revealed that the rapper had the ability to fill up Lugogo Cricket Oval.

Kaye believes Ugandans would attend the concert in large numbers because they have missed watching Zamba’s performances. In response, G.N.L Zamba promised to hold a concert and give Ugandans the taste of him.

@BaboonForestEntertainment After Lockdown  I will plan the concert with you my fans, friends and family. That is a promise. Also #FreeallpoliticalPrisoners #StopAbductions #EnsiYaffe One love  !!! more blessings. Take care,” he posted on Facebook.

The self-styled god of Lugaflow, GNL Zamba has been a force to reckon with in the hip-hop industry. Known for his story telling skills, he is one of the long serving rappers we have in the Ugandan music scene.

He has a number of albums and EP namely; ‘Riddles of life Koi Koi’, ‘Speaking Vernacular’, ‘Uganda Yaffe’, ‘I Am Zamba/Ceasar’ and ‘Dreaming in Colour’.