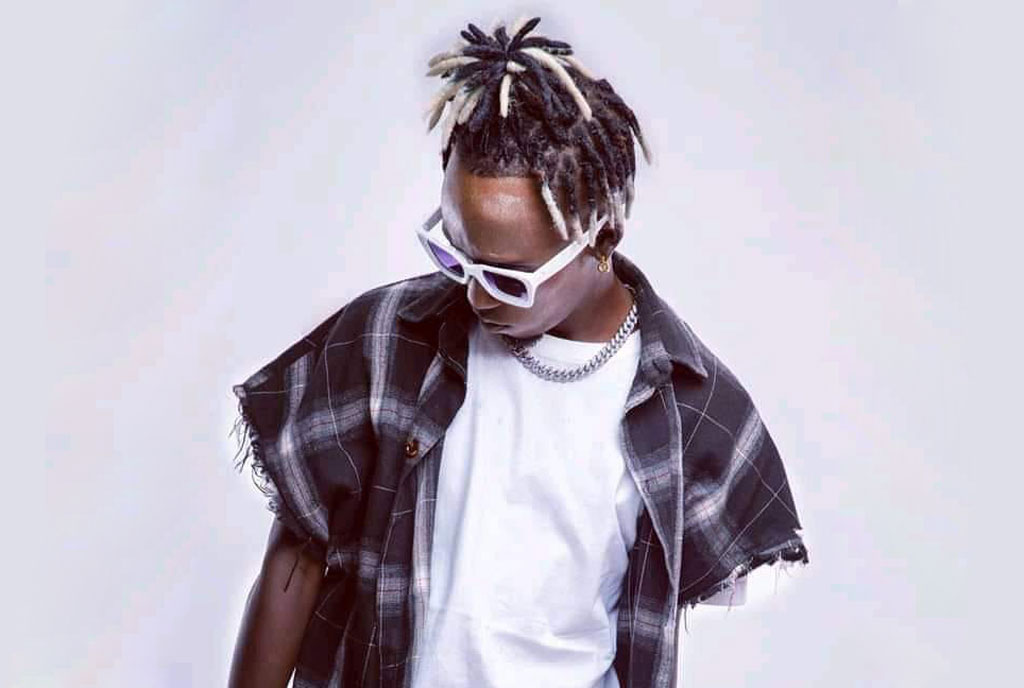 Thanks to the lockdown, most Ugandans now know his name. Eric Opaka aka Eezzy is known for what can arguably be named the best song of lockdown in Uganda, ‘Tumbiza Sound’.

The song that got a good reception from Ugandans also got in trouble with The Ministry of Health in petitioning the Ugandan Communications Commission to ban the trending song from playing on all media platforms, arguing that it had messages contradicting the guidelines provided by the government regarding the coronavirus.

The two parties met and agreed that the singer would do a remix of the song all expenses paid by the Ministry of Health.

In a recent interview with Uncut, Eezzy has called out the Ministry for failing to fund his ‘Tumbiza Sound‘ remix as allegedly promised.

Eezzy claimed that the government promised to pay him Ugx 40M to remix the song and produce a version encouraging Ugandans to adhere to the set guidelines.

“I lost so much, my song would have had over 20 million views, but it is still stuck at 1 million views because people are scared of playing it. They don’t know that I was earning from my YouTube channel,” he told NBS Uncut.

According to Emmanuel Ainebyoona from the MoH, they never promised Eezzy money for the whole remix. He claims they only agreed to handle the video after he had finished making the audio.

“That wasn’t part of our discussion because he was supposed to work within his means. He shared the script with us and we agreed but there was nothing like finances involved,” Emmanuel said in a phone interview.