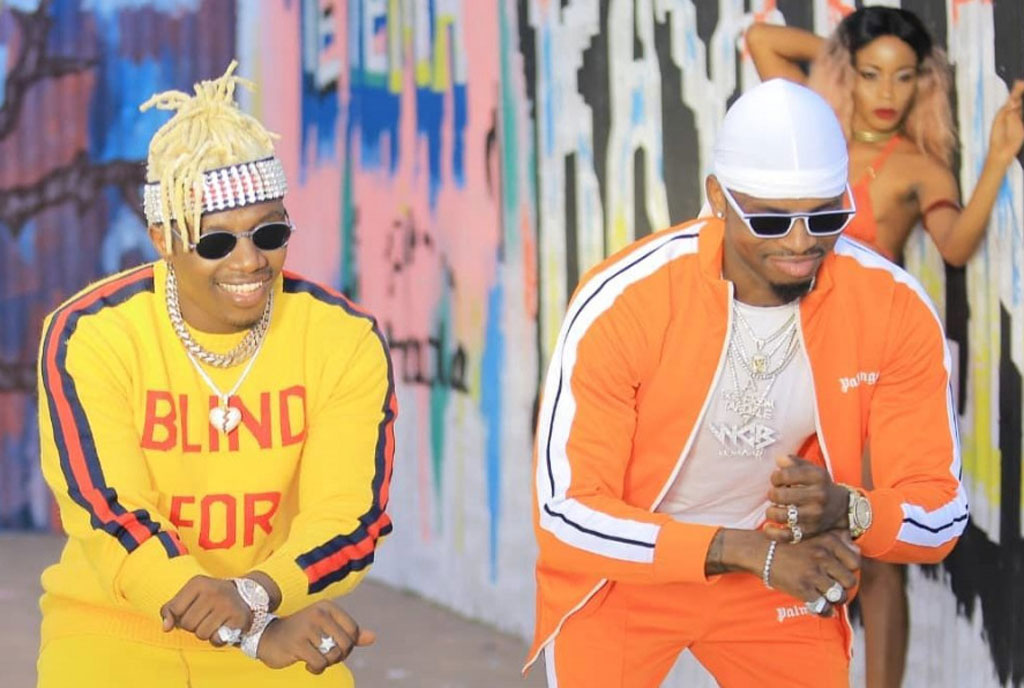 WCB Wasafi singer Rayvanny has admitted that his boss Diamond Platnumz might be afraid he will leave the label.

Speaking during a recent interview, Rayvanny noted that talk of him quitting WCB has surfaced twice. According to Rayvanny, he is sure Diamond has thoughts about him leaving the label and follow the likes of Harmonize and Rich Mavoko.

He notes it’s understandable that Diamond can be having such thoughts considering former signees quit the label at the height of their careers. However, Rayvanny maintains that he is not leaving WCB anytime soon, stating that they are very close with Diamond.

The singer noted that he could only leave the label when he has no choice and wants to venture into other things.

Over the recent month, the talk of Rayvanny quitting the label has dominated news across the region. The rumors were elevated further after it emerged that Rayvanny was working on establishing his record label. However, both parties clarified that the label would be a subsidiary of WCB. The pair have a couple of songs together.