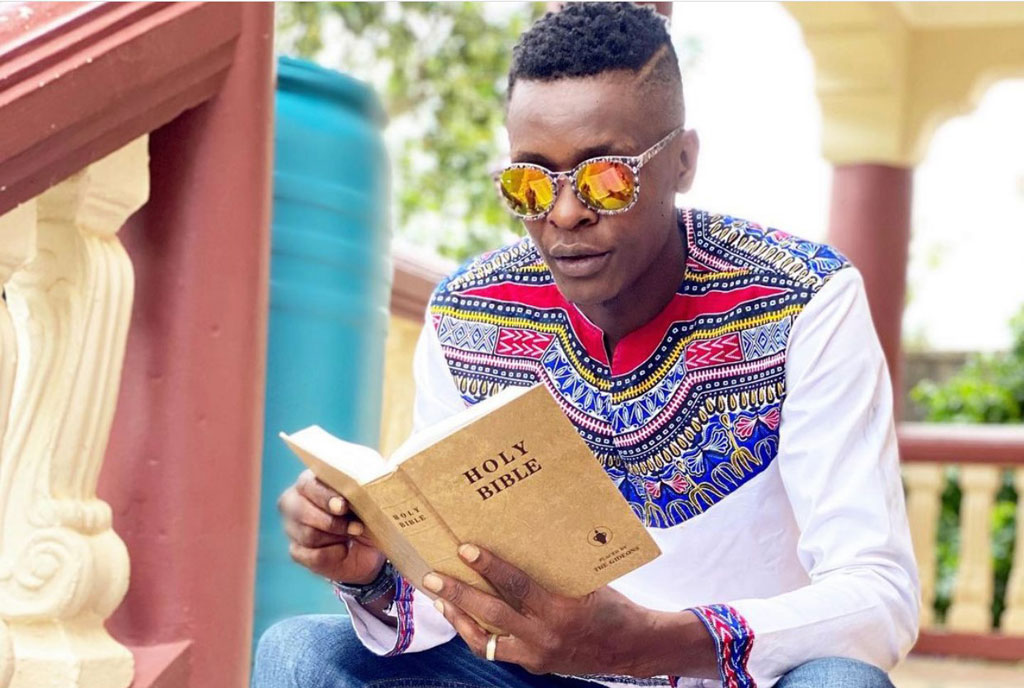 Joseph Mayanja aka Jose Chameleone has opened up on his next move after losing the Kampala Mayoral race in the recently concluded election.

After emerging 4th at the polls, there were claims that the veteran artiste was planning to relocate from Uganda to join his family in the USA.

Speaking during a recent interview on Wolokoso Extra, Chameleone dismissed the claims noting that he is in Uganda to stay and will continue releasing music while running his businesses.

“I never fell completely. I remain an international artiste for the people and I want you to separate me from these struggling politicians who sell off everything they own. I don’t have any debts because I funded everything using my money,” he said.

He also confirmed that he will soon be traveling out of the country to see his family. “Yes, I will be traveling to America to see my family because it’s been one and a half years since I last saw them… I have several other businesses to handle and music has and will always be there. Life goes back to normal,” he added.

He conceded defeat and thanked all those who supported him, adding that he’ll be back bigger and better in 2026. 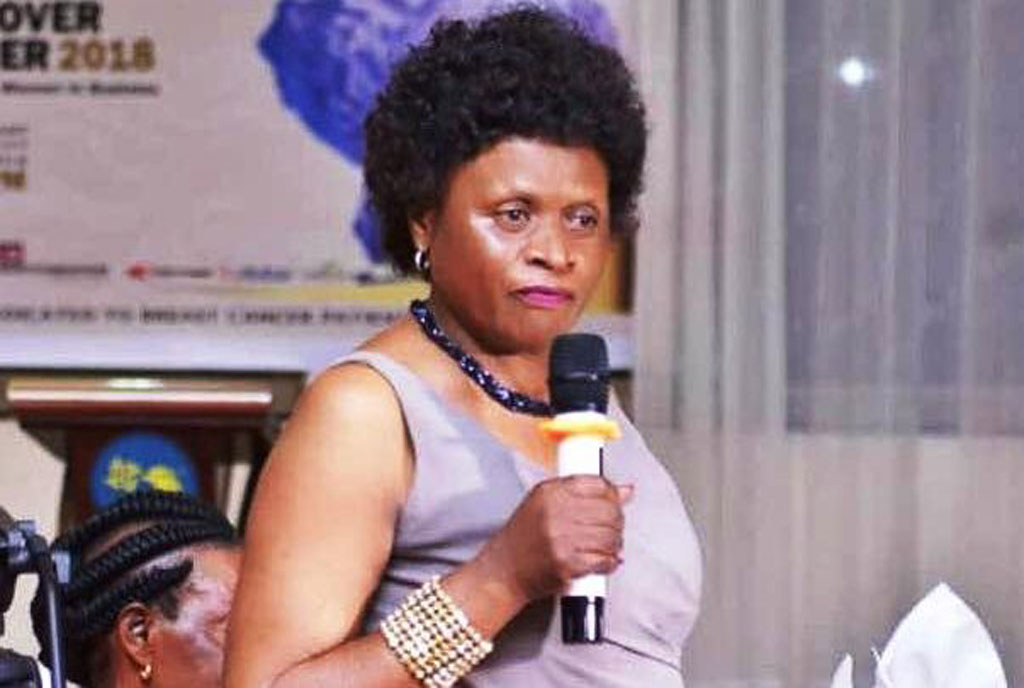 On the other hand, Chameleone’s mother Proscovia Majanja has blamed her son’s failure to beat the incumbent Lord Mayor Ssalongo Erias Lukwago on being denied the National Unity Platform flag.

The mother to other renowned singers gave her opinion about her son’s loss in the Kampala Lord Mayoral race while speaking in an interview on BSS TV.

Jose Chameleone’s mother went on to narrate that having been inspired by Bobi Wine, Chameleone decided to join him but was hurt when he was denied the opportunity to carry the party’s flag in the race which is why he chose to contest independently. 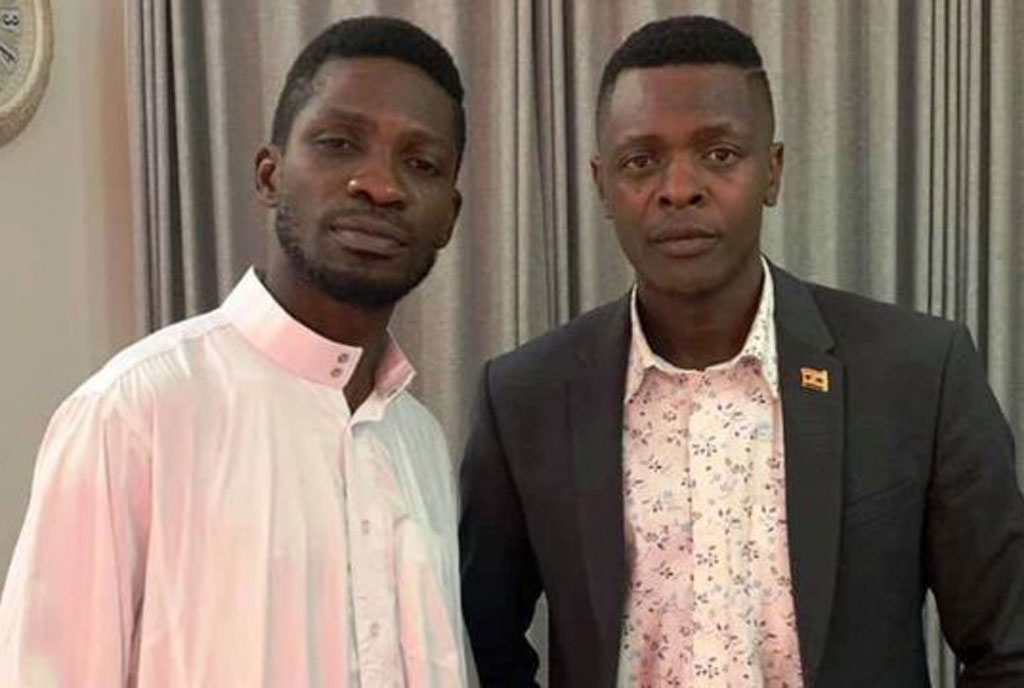 Bobi Wine and Chameelone in 2019

According to her, that shuttered most of his chances to win the race as NUP supporters would have played a big role in the race.