I’m bringing entertainment in all versions on KFM- Lynda Ddane 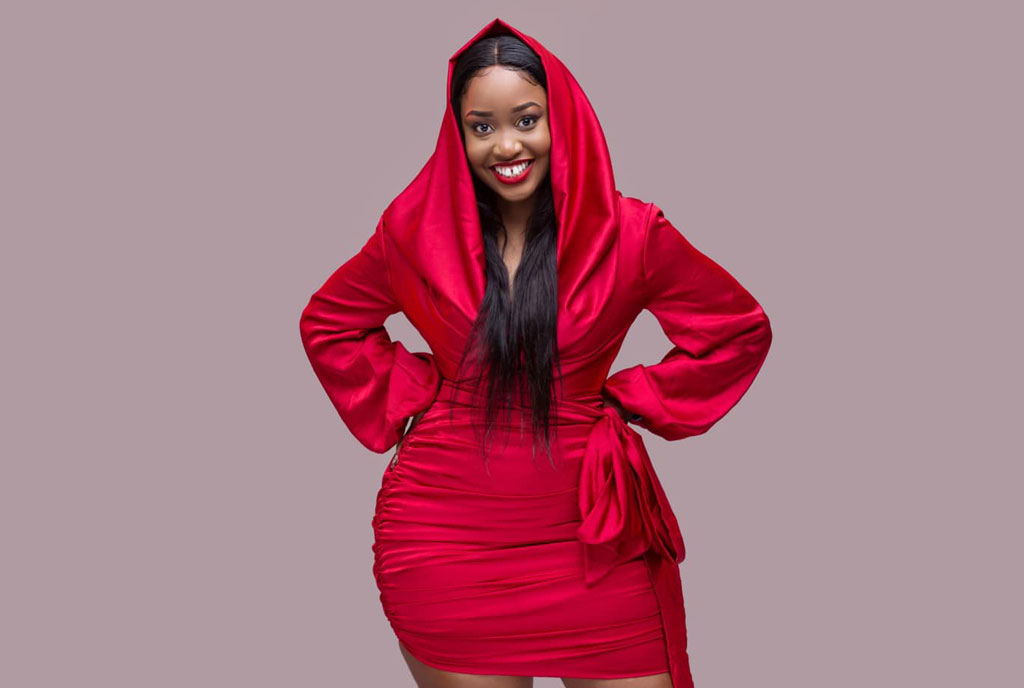 Lynda Ddane is just the perfect example of the statement ‘Steady progress.’ Starting out at UBC, she has gradually become a force to reckon with on the airwaves, both on radio and TV. The presenter is the latest signing for KFM and is replacing Freddie on D’HOOK programme. We spoke to her about stepping into his shoes.

How do you feel joining KFM?

I feel amazing and excited.

When are you getting on the airwaves?

I’m starting on Monday next week.

How has been your radio journey?

I have been a presenter on Radio City. I just got done in January from March last year to January.

When did you leave Radio City?

An opportunity presented itself and I had to take it up. In fact I was sweet-talked and I was up for the challenge. Obviously it wasn’t an easy thing but luckily I had gotten the chance to get my leave and during that period was when I was approached and I couldn’t look away. 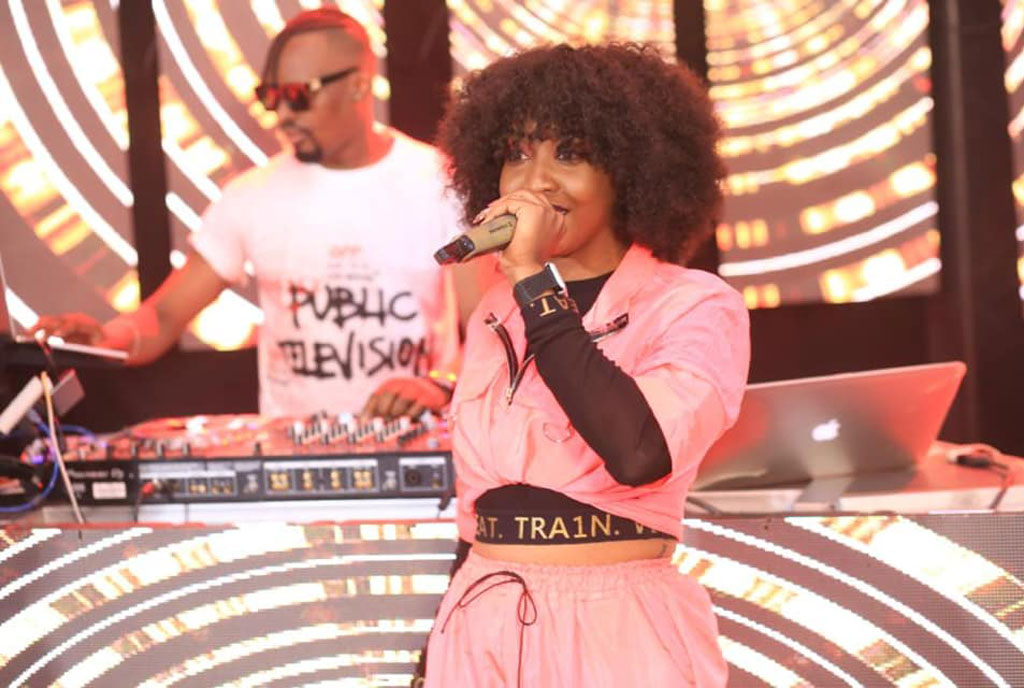 Ddane during the NTV Dance Party

What prompted you to join KFM?

It’s a sister channel to NTV where I also work so it feels like I’m just coming home. It doesn’t feel like I’m jumping into a place that is scary and new. And of course the positive incentives also played a part. I’ve always put myself up for a new challenge and I’ve done that for the past year. My initial induction to NMG was on The Beat and then a new challenge in lockdown which is NTV Dance party.

When you say you are always up for new challenges, are we seeing you leaving KFM soon also?

Noo. I’m a creature of habits. I prefer to be loyal to particular places because it helps you create relationships and grow. Loyalty also pays off, that’s a fact so I see this as a longtime kind of engagement hopefully if they can have me. 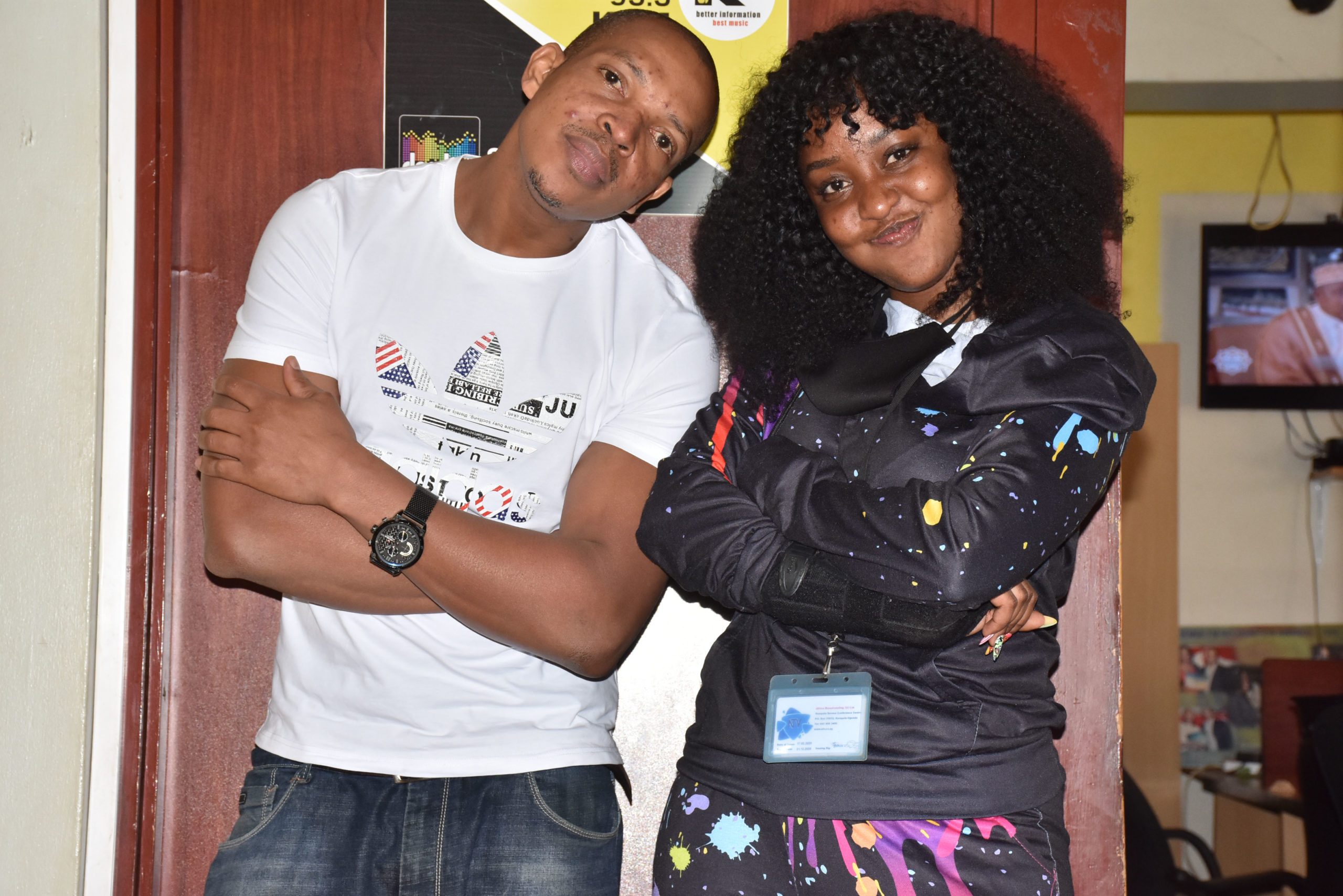 So you are replacing someone who has been on the airwaves for 21 years, 15 years doing D’Hook. How does this make you feel?

I think that has to be in the story of my journey. Most of the places I’ve fortunately been at like NTV, half the time I’ve been seen as a person who is stepping into someone else’s shoes and I’ve had to work so hard that people get to see me as my own entity. Luckily enough I got to start my own show which is the Dance Party and I wasn’t replacing anybody. But it’s not even that. I don’t like to be seen as someone who is just replacing someone but more as me.

What are you bringing on the table?

I’m bringing entertainment in all versions. I am the queen of happiness so happiness is guaranteed that is for sure. More information: the best music. 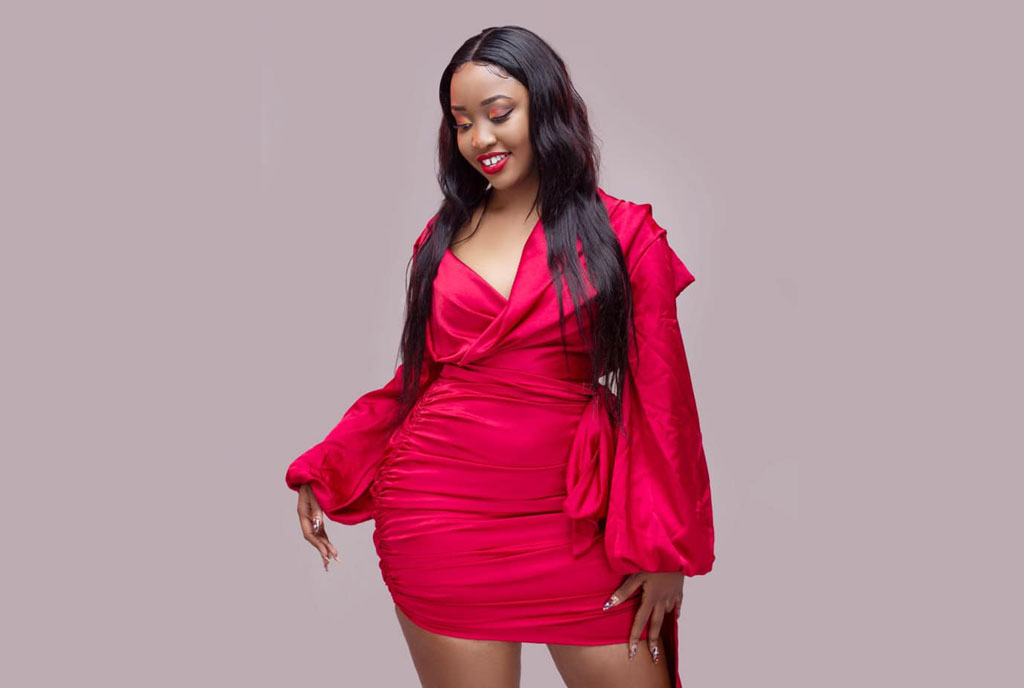 How will you manage the busy schedule?

Luckily enough the schedules that have been agreed upon will allow me to do everything accordingly. I have a five hour show on KFM (D’Hook) and then another two hour show on NTV (The Beat) and then an all-night show every Saturday so it is okay.

How ready are you for a five hour radio show?

I’ve done preps for the show and would like to live all that to the listeners.

Speaking about the listeners, how are you prepared for the criticism? 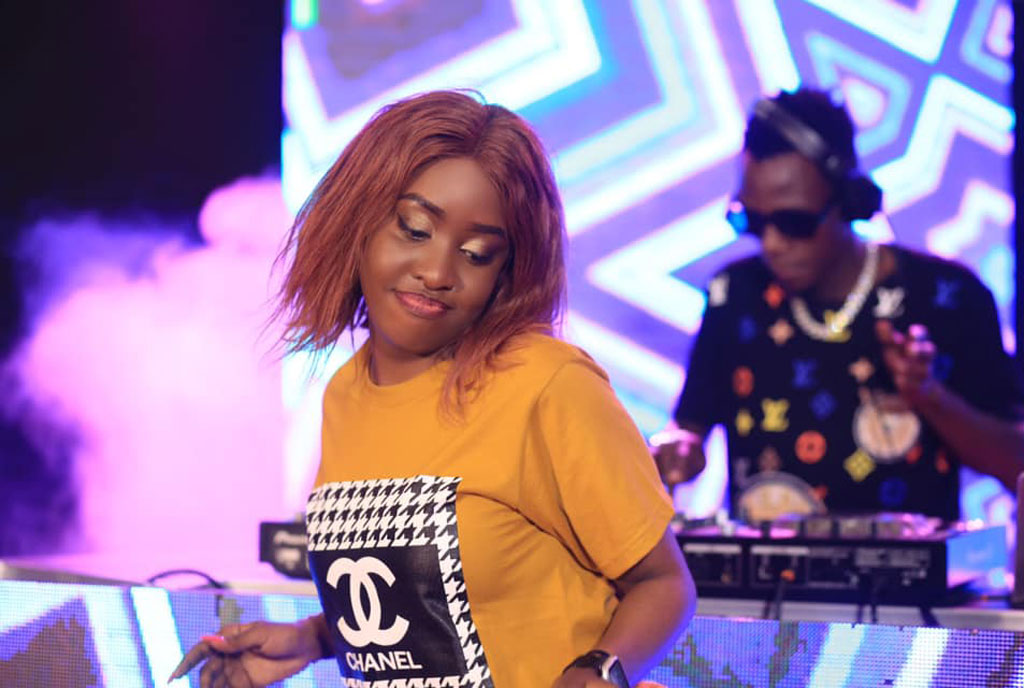 I’ve always handled criticism selectively. Instructive yes I’m open for that and negative, they will be fine. To be honest, the one thing that has helped me over the past couple of years ever since I joined NMG is that I cannot let myself burn just to keep other people warm. I’m not just going to keep turning and twisting for other people’s happiness if it’s not necessary. Criticism will always be there. You will never be fat or skinny enough or cute enough. There is always something that people will find wrong somewhere but if you believe what you are doing then you can be able to soldier on. 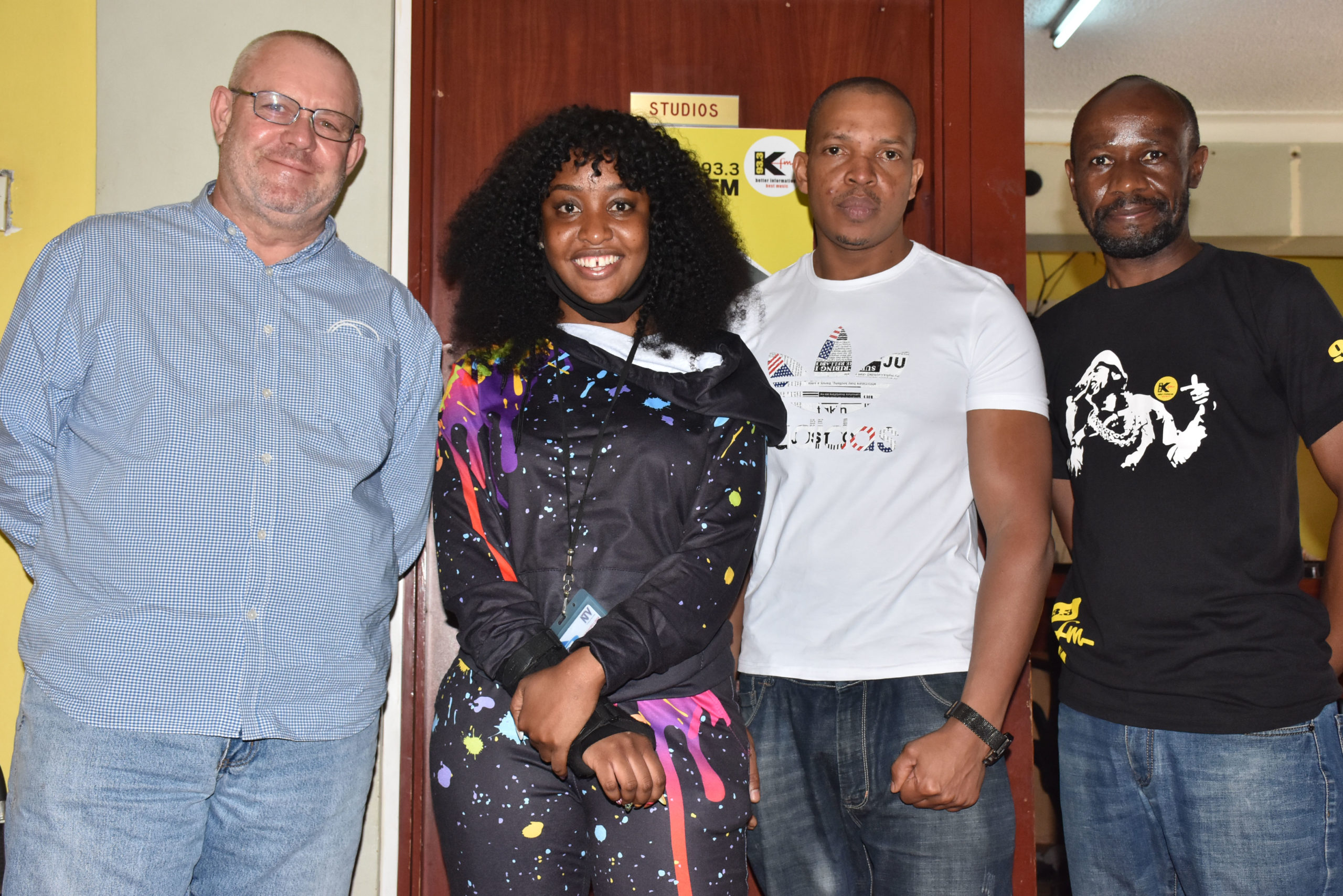 Any message to your new listeners?

I’m so excited and will truly appreciate it if the family keeps growing but I urge them to show me support and continue to believe in me because I’m going to keep doing my level best to bring the best of Lynda Ddane to the table.