Pick a leaf from Efrance, will ya!

Probably the purest of human beings you will ever meet. 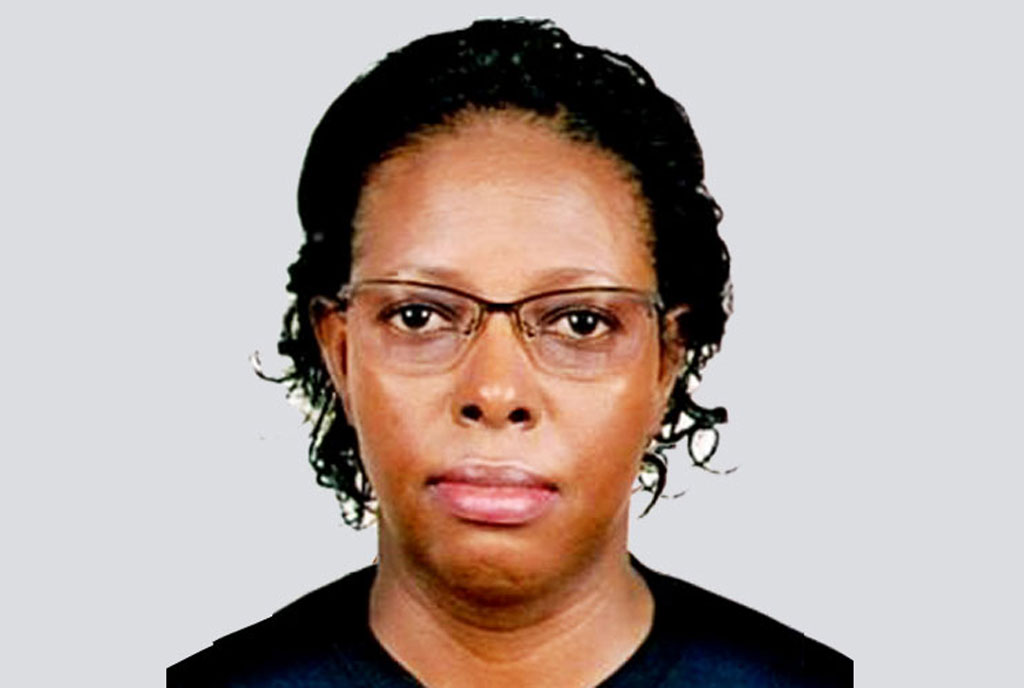 ‘Small small’ things that keep me going is the knowledge that there are some people who are still human after all. See, not so long ago, Efrance Musimenta Mbagaya, the human resources and administration manager of Uganda Civil Aviation Authority was arrested for defacing yellow campaign posters which had been pinned on gates and walls of Entebbe Airport as well as the unused Bombadiers in hangars somewhere in Ebbs. She pulled them down after colleagues and travellers alike raised complaints that CAA is a public office and therefore should not be seen to be advancing the interests of any presidential candidate.

But her arresters said she was in contravention of Section 78 of the Presidential Elections Act. Three days in police cells and she got bail, but constantly appeared in court to find out whether she’d be fined Shs480,000 or imprisoned for a year. Or both.

As if that was not bad PR, CAA had to deal with news that she had been sacked and her job put up for grabs.

But the gods were watching. Charges were dropped!

‘Efrance’, as we fondly called her when she manned the HR department at Daily Monitor, is probably the purest of human beings you will ever meet. Those who have worked with her will tell you about her selfless heart and I am pretty certain even the coldest of persons within the President’s protection services will be warmed by her presence. She is friendly, understanding and approachable. Above all she is professional. Very!

Why the overzealous fellas at SFC deemed fit to castigate her for doing her job, I can never tell. I am sure she never had a problem with the Yellow Camp. She would certainly do the same with any other posters had they made it past Kajjansi to the airport.

The guys at EC, or is it Internal Affairs should have done the same the moment they saw photos of candidate Kyagulanyi smoking weed pinned on their walls. kwonka this is Uganda. This calibre of administrators can only be found here!

Efrance, clearly not one of them.

And now that she is a free woman, we pray she is not witch-hunted and gets to keep her job.

But above all, DPP should be applauded.

Musimenta? ‘How can she be thanked’?