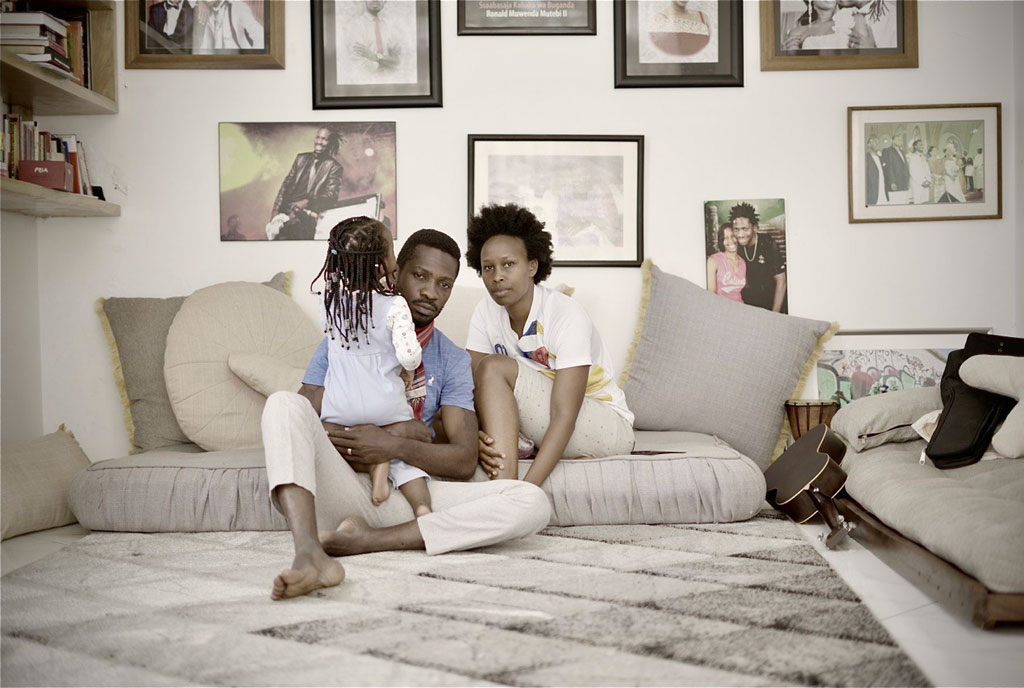 This photo tweeted by Bobi Wine on January 19, 2021 shows Bobi Wine, his wife Barbra Itungo and a child who he says is a relative who had paid them a visit before the security siege last week. PHOTO/ COURTESY

His lawyers led by Mr Anthony Wameri have run to the High Court in Kampala to secure a court order for his release, arguing that the former presidential candidate, real name Robert Kyagulanyi and his wife Barbie Itungo have been denied access to food and supplies.

According to Wameri, the habeas corpus application (a court order demanding that a public official such as a warden deliver an imprisoned individual to the court and show a valid reason for that person’s detention) is a matter of urgency.

He said they had been granted Thursday when the judge said he would give them audience to argue the case.

However, fellow singer, Juliana Kanyomozi has become the latest celebrity to join the growing list of activists demanding for justice, fair treatment and release of the musician turned politician with whom she sang Taata Wa Bana.

In the meantime can @HEBobiwine be allowed to access some food and supplies??. This is sickening ? https://t.co/dqdyrOE3hq

Like many local and international celebrities and politicians, Juliana on Tuesday took to twitter to describe Bobi Wine’s condition as “sickening.“ 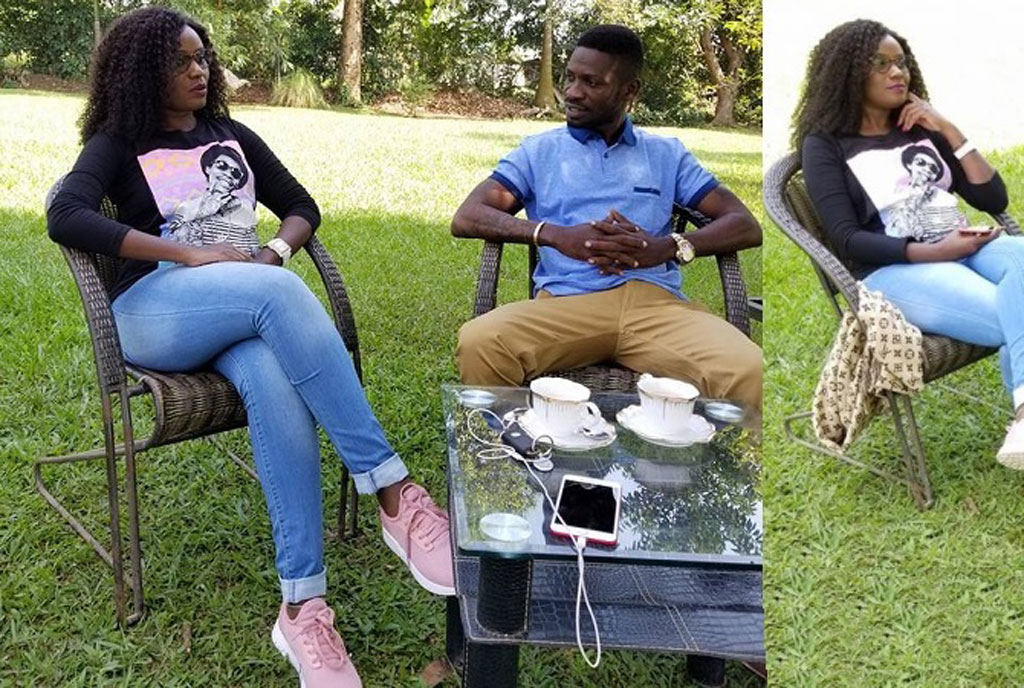 “In the meantime can @HEBobiwine be allowed to access some food and supplies??. This is sickening,” she said.

This was after Bobi Wine tweeted saying they were stuck an 18-month-old toddler, a relative who had visited them.

“Day Six under house arrest and we’re still stuck with an 18 months old baby who had paid a visit to her auntie (my wife ) be4 we were raided & besieged. The Dad has been denied access to her. We have run out of food and milk. No one is allowed to leave or come into our compound,” Bobi Wine tweeted.

On Monday, the US ambassador to Uganda, Natalie Brown who was reportedly delivering groceries was blocked to access Bobi Wine’s home.