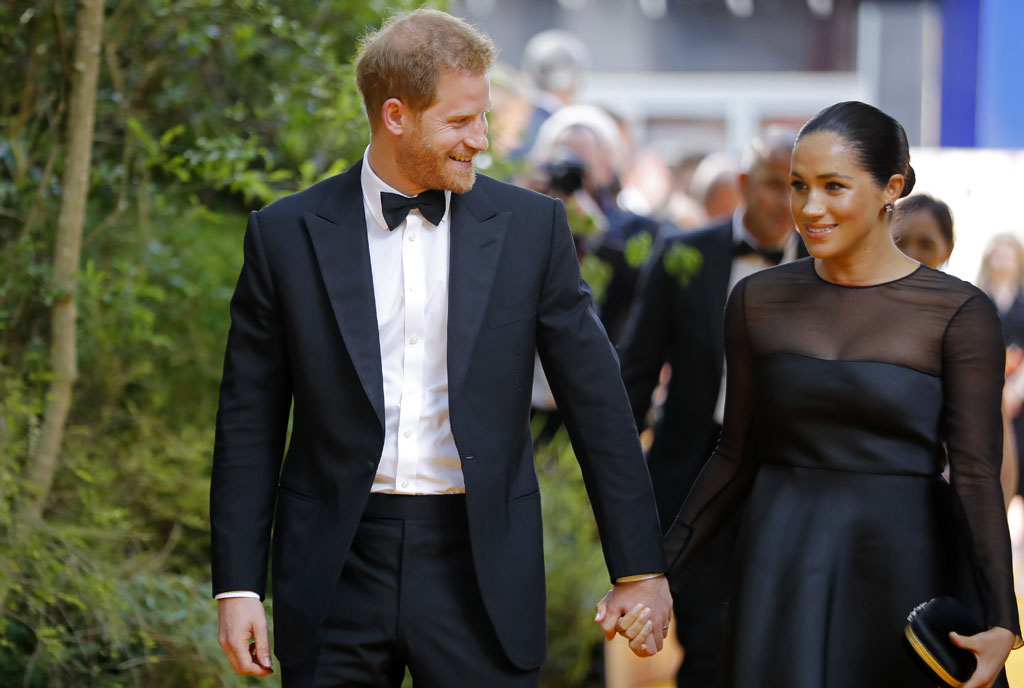 Meghan Markle’s high-profile lawsuit against a British newspaper group for privacy and copyright breaches returns to court in London on Tuesday, with the duchess potentially days away from winning the case.

Meghan, who with her husband Prince Harry is waging an increasingly public war with some media outlets, is suing the publishers of the Mail on Sunday, Daily Mail and MailOnline.

The American former television actress claims Associated Newspapers breached her privacy, her data protection rights and copyright by publishing extracts of correspondence with her estranged father, Thomas, before she married Harry.

Judge Mark Warby approved an earlier application by the duchess for the trial to be postponed. Her legal team instead asked for a judgment to be made without the need for a full trial.

If Warby rules in the duchess’s favour, then the case is over, bar an appeal.

If she loses, then it will go to a full trial later this year, potentially forcing Meghan and her estranged father to face each other in court to give testimony.

Warby ruled against the royal in a preliminary hearing last year, striking out elements of the claim.

Meghan alleges that reporters acted “dishonestly and in bad faith”, and “deliberately dug up or stirred conflict” between her and her father.

She claimed they had an “obvious agenda of publishing intrusive or offensive stories” which were “intended to portray her in a false and damaging light”.

The High Court last year allowed the newspaper group to amend its defence against the claim, to allege the couple were willing to give journalists access to the letter when the circumstances suited them.

Associated accuses Meghan of giving the authors Omid Scobie and Carolyn Durand details about the letter to portray her version of events in a more favourable light.

The news group also claims she wanted to use the hand-written letter “as part of a media strategy” and discussed it with royal communications officials before it was sent.

The Duke and Duchess of Sussex, who quit frontline royal duties in March citing media intrusion, have denied being involved in the publication of the book, “Finding Freedom”.

Harry — the grandson of Queen Elizabeth II and son of heir to the throne Prince Charles and the late Diana, princess of Wales — has separately brought cases against two other British tabloid publishers for alleged phone hacking.

He and Meghan now live with their young son Archie in the United States, where they have set up a charitable foundation.