Don Zella is just a friend, I kissed her out of excitement- Tamale Mirundi Junior 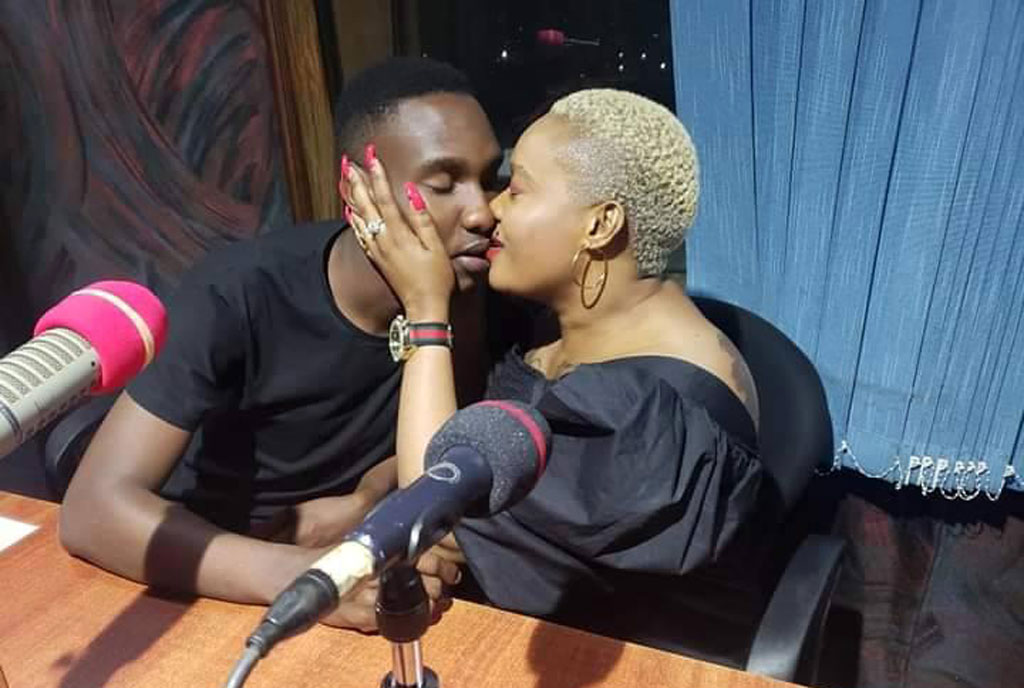 The 36-year-old mother of three posted the photos on Sunday morning with captions “If kuwoma was a person” (loosely translated as ‘If sweetness was a person’).

Like the English say: “A picture is worth a thousand words.” It’s against this background that several social media users have accused the mother of twins of being a cougar given the fact that Tamale Mirundi Junior is 13 years younger than herself.

The kissing also happened just days after a nude video recording of the socialite was shared widely on social media sparking outrage from a section of her followers.

However, hours after the studio kissing photos went viral, a seemingly incited Don Zella unleashed more photos of her and the Mirundi Junior hanging out with captions “Just a kiss anti yegwe my miss. SUNDAY WELL SPENT”.

However, the 23-year-old social media commentator insists Zella is merely a friend.

“That photo is a simple thing. The kissing happened in a radio studio where I had accompanied Don Zella for a morning show. It (photo) something someone can describe as a joke; even when read Don Zella’s captions. It was a joke. Don Zella and I are just friends. We hang out a lot,” Junior told Kasuku Live vlog.

Asked why he likes hanging around older women and scandalous socialites, mostly in the entertainment industry yet his father, a renowned journalist, author and radio/tv political analyst is against such lifestyle, he shrugged it off saying his actions have hurt no one.

“Those older women are usually friendly. Don Zella has a good side if you didn’t know. I admit what happened is not good but it’s also not that bad. I kissed Don Zella out of excitement,” he said. 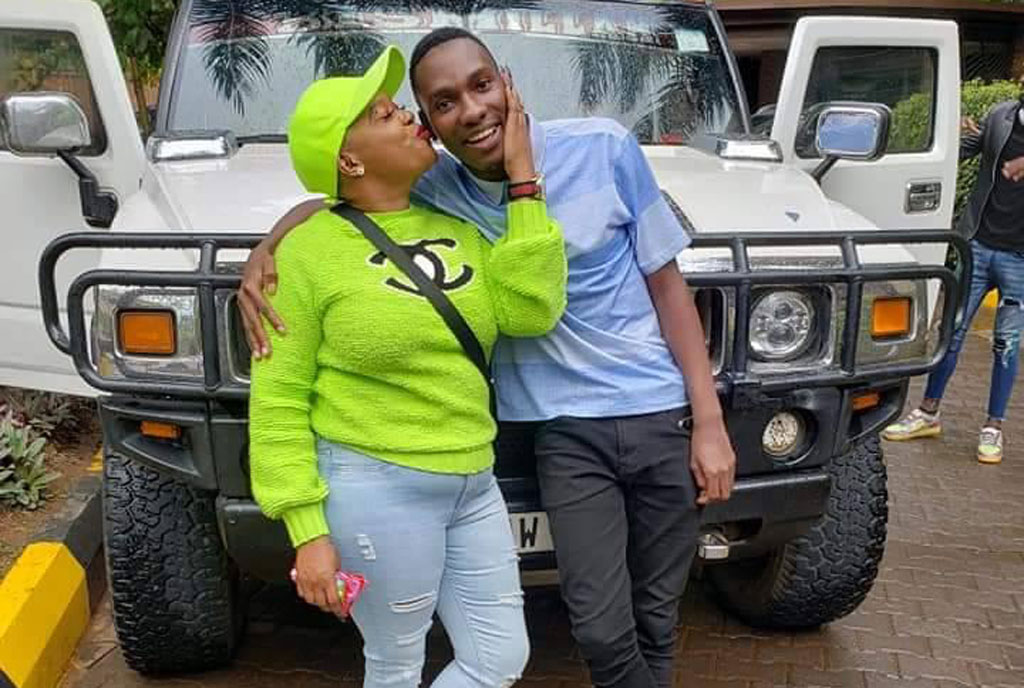 According to him, social media users got it out of context.

“People got it out of context. I did not know that I was that powerful.I have been receiving calls from several powerful people I this country, including my father. I have not talked to him (his father) because I know he will overreact. I have to enjoy my life. I believe I’ll make so many mistakes. It’s not even about the mistake you have done but what you have learnt from it,” he said.

“I don’t want to be a photocopy of my father. There are things he believes in and I respect that because he’s a good parent but I also have my life”