A new Radio? Listen to Dre Cali and you might get the chills because boy does the guy sound like Mowzey Radio! Cali, famed for songs ‘Ebisoka nebisembayo’, “Ekifuba”, among others, says he prides in people comparing him to the late singer because it only shows that he has a quality style as he tells Isaac Ssejjombwe. 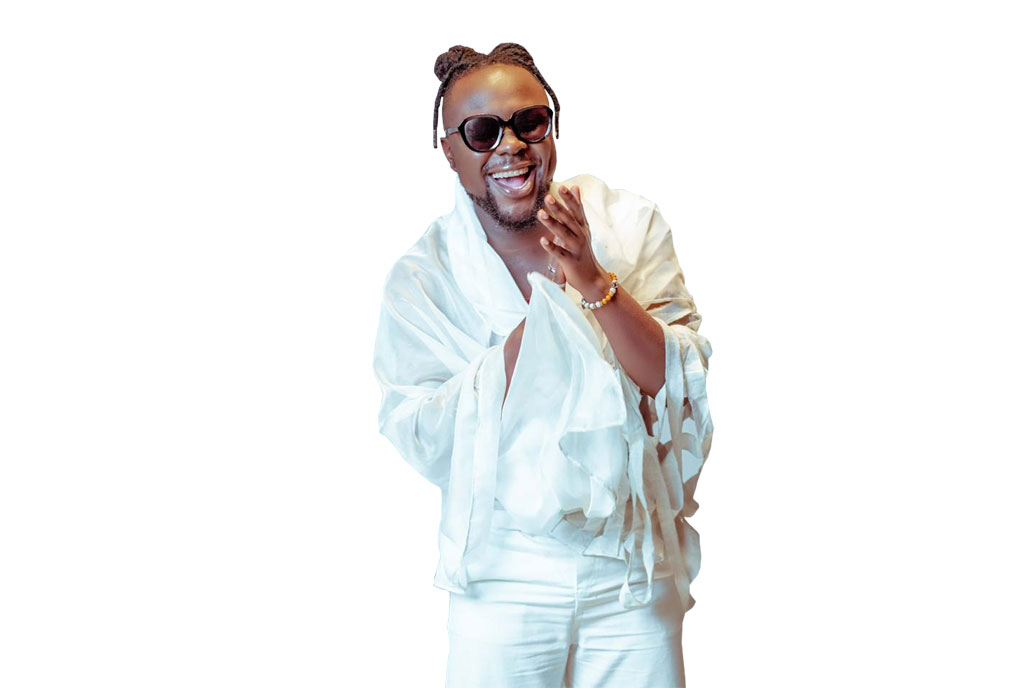 1.You must have received a lot of this; Why do you try to sound like Radio?

I do not try to sound like anybody. But because of lyricism and how I spice up my music with the different instruments such as the saxophone, bass guitar and of course the dope vocals, people think I sound like Radio because he was the only other person whose music was characterised like mine; I mean with the lyrics and instruments and vocals. I must say, however, I was inspired by him because he was the one person whose music felt like he was talking to or about me. It touched me in ways I could never explain and it is a great feeling, very flattering being compared to him but of course it makes the affirmation that my music is quality because Radio’s music was quality.

Those are FALSE accusations. I write all my music. It is unfortunate that I never got to meet Radio and even now, there is no particular relationship between his partner Weasel and I, maybe the only one that exists is that of an icon and a fan. Because I am a big fan of his. He has never reached out but like they say, things happen only at the right time.

I would accept but I would probably work with them on, say, just a collaboration. I am comfortable with the brand I am signed to (Mpaka Records) and also want to live to see its legacy shoot to peaks that Goodlyfe reached and even more.

I graduated well from my course and I actually got a job after school but my heart has always belonged to music and when a great opportunity to be signed by Mpaka Records came, I did not think twice. I was at campus when they discovered me because I had been doing music on a low since 2015 but I am going to practice engineering in future, I promise.

Firstly, thanks to Sqoop magazine and Daily Monitor, I am so humbled… and yes expect nothing less of quality music, dope videos, in fact an album and yeah, very very deep lyricism.

Last year, I was among those that were affected by the Covid-19 pandemic, however it was both positive and negative. Positive because it is the year people got time to listen to my music and appreciate it and also help establish the brand Dre Cali by giving me the attention.

Negative in that I have not performed a lot for my people, I cannot wait to see what it feels like to perform for my fans.

My real name is Andrew Stephen Katende, born in 1995 and raised in Entebbe, Bugonga. I have a Bachelor’s degree in Civil and Environmental Engineering from Uganda Christian University, Mukono.

The inspirations keep changing over time but I am inspired by how far God has brought me. So every time I am in the studio, I believe with the right effort God is always going to make me do great music and that’s basically what pushes me.

To create a legacy with my music, make my country proud, accumulate wealth with music and also help young talents when I get chance to.

I faced many before joining Mpaka Records; poor promotion, low financial muscle and so on but the biggest now is living with the attention music brings. I can’t buy stuff cheaply, I can’t buy a rolex freely, I can’t move out of the house dressed anyhow. Man, it is hard work but it is work in progress.