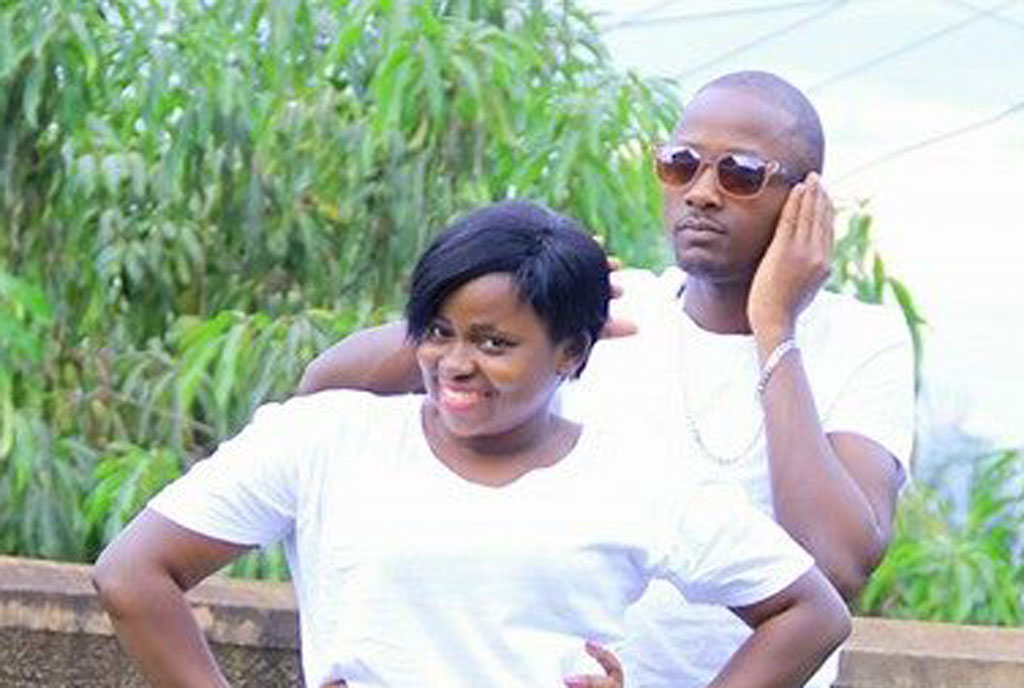 Shamim with her husband Selector Davie back in the day

Shamim Kyomuhendo, a wife to a National Unity Platform supporter David Bwanika Lule, also known as ‘Selector Davie,’ has petitioned the High Court in Kampala, seeking orders to compel the government and security agencies to produce him, dead or alive.

Kyomuhendo, a resident of Ddungu Zone in Wakiso district says that her husband, a Sound Engineer and Disc jocker (DJ)  was picked up by unknown men on January 12,  2021, at around midnight. To date, his whereabouts are unknown.

Her lawyers from PACE Advocates say that Bwanika has never been charged before any courts of law since his arrest, an act which violates his right to a fair hearing. The law provides that anyone arrested by security agencies should be produced in courts of law within 48-hours.

Four days ago, social media was awash with posts indicating that he had been found dead. But this information was never confirmed in the absence of his body. His acquaintance, Bobi Wine had earlier on posted on Facebook, indicating that Davie, could be “languishing in some torture chamber or safe house somewhere or even murdered.”

Now, the wife wants the court to issue an order against the Director-General of the Internal Security Organization, the Inspector General of Police, the Chief of Defence Forces, and the head of Chieftaincy of Military Intelligence to immediately produce her husband in Court and also pay costs of the application.

Selector Davie, a close ally to the NUP president Robert Kyagulanyi was, previously arrested alongside NUP president Robert Kyagulanyi commonly known as Bobi Wine, Julius Katongole, Fred Nyanzi Ssentamu, and Edward Ssebuufu, also known as Eddie Mutwe for staging unlawful assembly. They had led a demonstration against the introduction of OTT tax in 2018.

The Prosecution alleged that in July 2018 while at the city square, the accused persons disobeyed sections five and 10 of the Public Order Management Act when they allegedly held a public meeting without following the procedures laid down in the act.

Selector Davie is amongst dozens of NUP Supporters currently struggling to gain freedom after being arrested and jailed during the recent presidential election process. 49 other NUP supporters have spent close to a month in Kitalya and Kigo government prisons after the Military Prosecutors told the Court Martial that they were found with bullets, a monopoly of the defense forces.