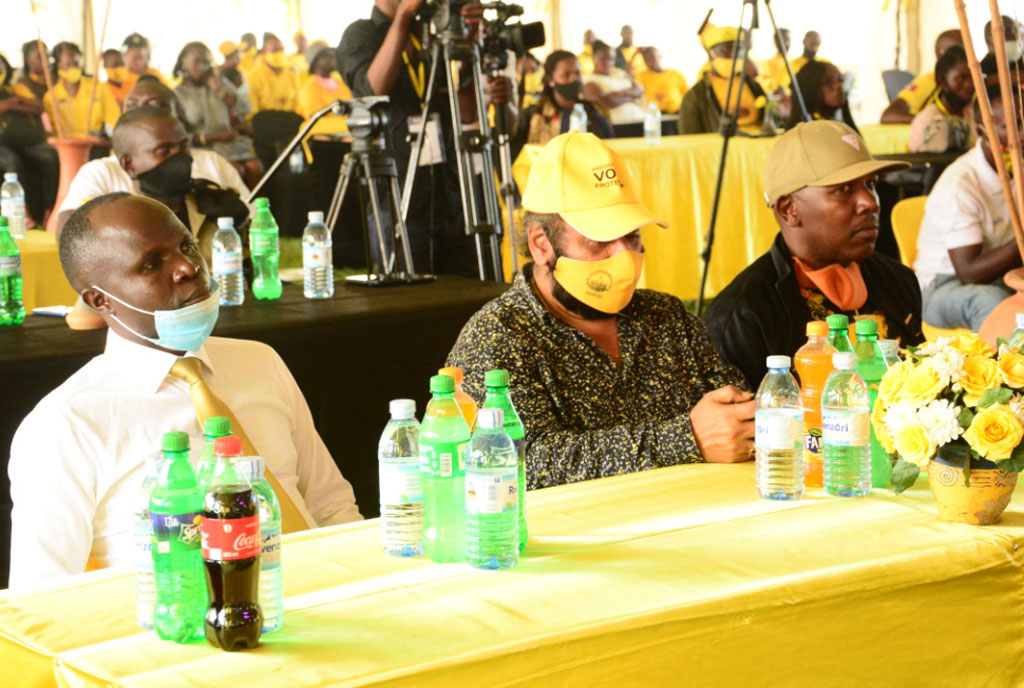 The Museveni Election Music Awards (MEMAs) that were organized mainly to upload singers who appreciate the works of President Museveni happened on Thursday 31st December 2020 at Kati Kati Restaurant.

Singer Ronald Mayinja was awarded the overall winner with the best song that outlines the goodness and achievements of the NRM Party.

The awards saw other singers from the different regions perform songs about the President’s achievements and they too were appreciated. 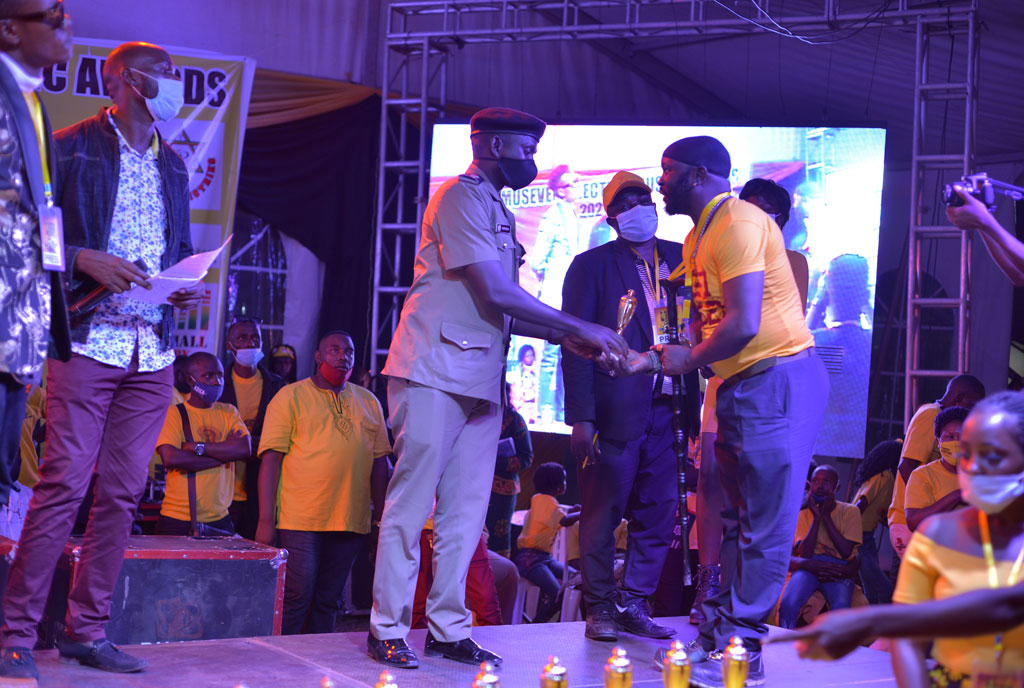 The awarding ceremony was attended by several NRM supporters and organized by Balaam Barugahara, but the idea was born and bred by singer-cum-Presidential Advisor Buchaman, real name Mark Bugembe and his wife Mama Ghetto.

The event was graced by several artistes like Ronald Mayinja, Kabuye Sembogga, and King Micheal, among others. NRM politicians Singh Katongole and Godfrey Nyakana, were also present awards to witness who would walk away with the big prize of Shs 5M. 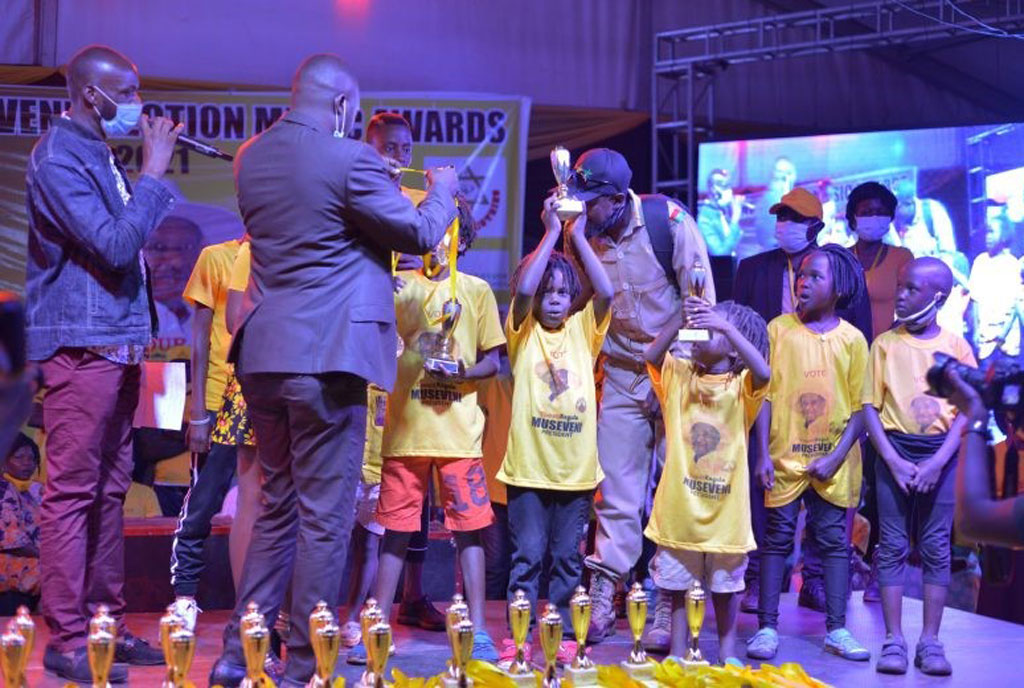 The awards were overseen by a team of judges who consisted of experienced musicians, producers, and media personalities.

After a long day of stiff competition due to the big number of enormous talent that turned up for the awards, the following were crowned the winners of the evening;