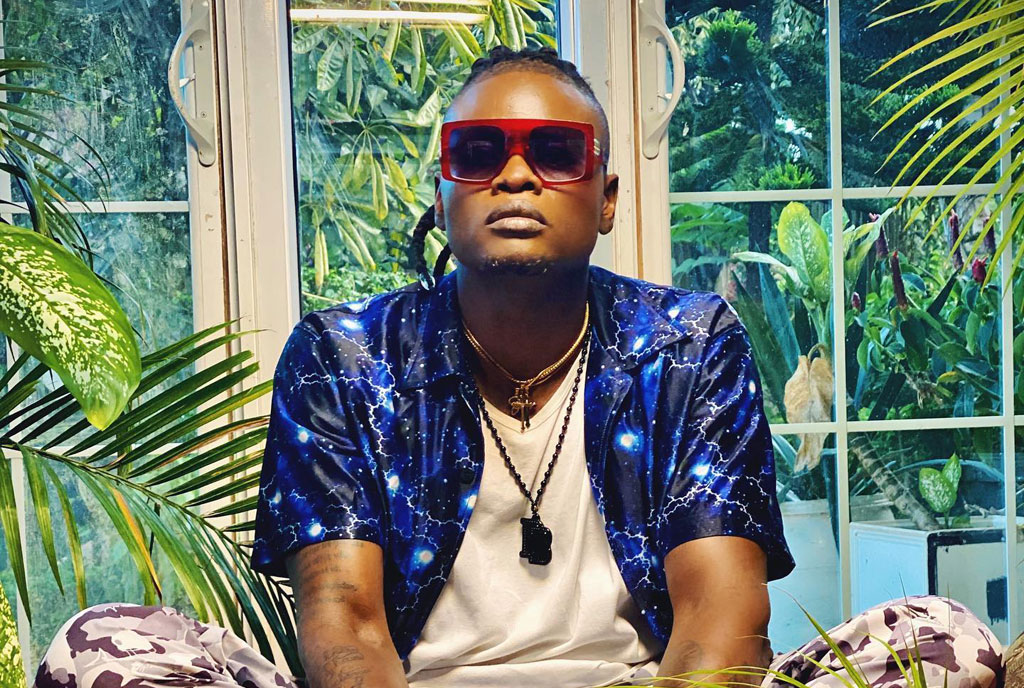 There is some blossoming unity among the Mayanjas lately and this union seems to have tightened after the death of Mowzey Radio.

Their Club Beatz edition was by far the best going by the chemistry they had on stage. They are always complimenting each other and all appeared in Pallaso’s “Malamu” song.

The latest we received from a reliable source is that Pallaso is now staying with Weasel at Neverland. Initially, he had decided to vacate from Makindye where he had rented a house on return from the US to Najjera but his brothers might have talked him out of it.

He has since moved into Neverland, where he has been staying for about three months now. So whoever has been looking for the guy, Makindye Luwafu is the address.