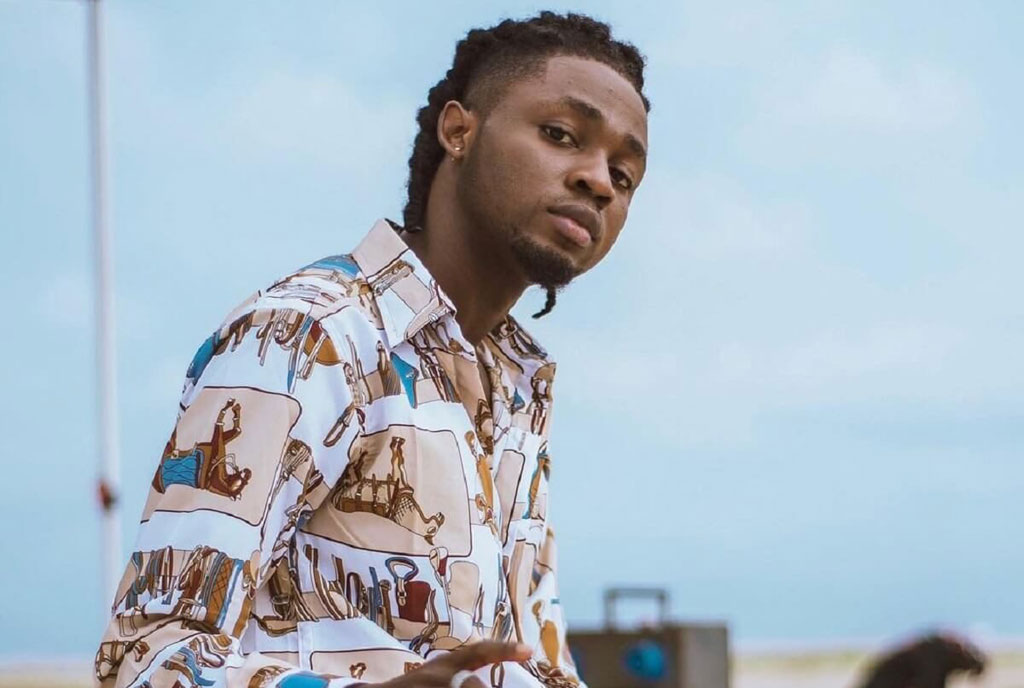 Nigerian artiste Omah Lay has hinted at releasing a new album soon after his experience with Uganda police.

Speaking with Ebuka Obi-Ucehndu in one of the episodes in the program Rubbin’ Minds, Omah Lay said the album has been inspired by the events that transpired in Uganda. According to him, since the event was his first international gig, prior knowledge of what may have happened would have made him change his mind concerning him accepting to attend.

“Uganda was such an experience you know. It’s a lot that happened. I went to Uganda for an event… we went legally. Completely legal. It happened the way it happened. I really cannot start picking out details but there was supposed to be COVID clearance. Everything, as you know, was sorted out before we got there as a matter of fact.

The police were present and everything and we did the whole thing. But you know, it has happened. It happened the way it happened. It’s something that I learned a lot from and I’ve moved past it already so,” he said.

Asked about the date when the album would drop, Omah Lay attested that He was not sure of the exact date but it is in the process.

Omah Lay’s latest video ‘Godly’ has received massive airplay and response from fans with over 5 million views in its first month.