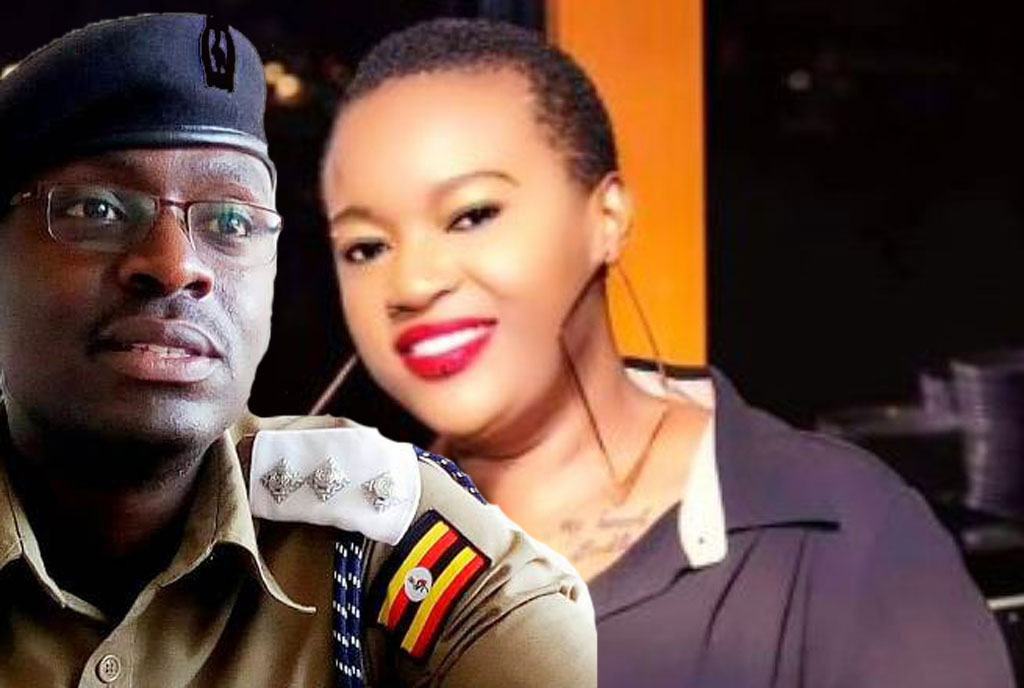 Kampala Metropolitan Police Deputy Spokesperson ASP Luke Owoyesigire revealed through a press statement that Police at Jinja Road are holding suspect Jeremy Adome, 36, for allegedly stealing $80,000 that belonging to Don Zella who had booked the apartment for 30 days effective December 5, 2020.

He explained that CCTV footage recovered from the apartment, captured on December 24, 2020, pins the suspect, who doubles as a resident in the building.

“Jeremy Adome is seen accessing room 107 with another person who is yet to be arrested. They are later seen leaving the room with items,” ASP Owoyesigire said.

Daily Monitor has learnt that the suspect in mention later fled to his ancestral home in Arua city where Police tracked and traced him until he was arrested January 05.

$60,000 counterfeit money has been recovered from the alleged suspect as exhibit, presenting the case with what could be a twist of events. The suspect has insisted that the exhibited money is what he stole from the room.

Meanwhile, Police have mounted a hunt for Jeremy’s accomplice all as they investigate theft allegations raised by the City socialite.