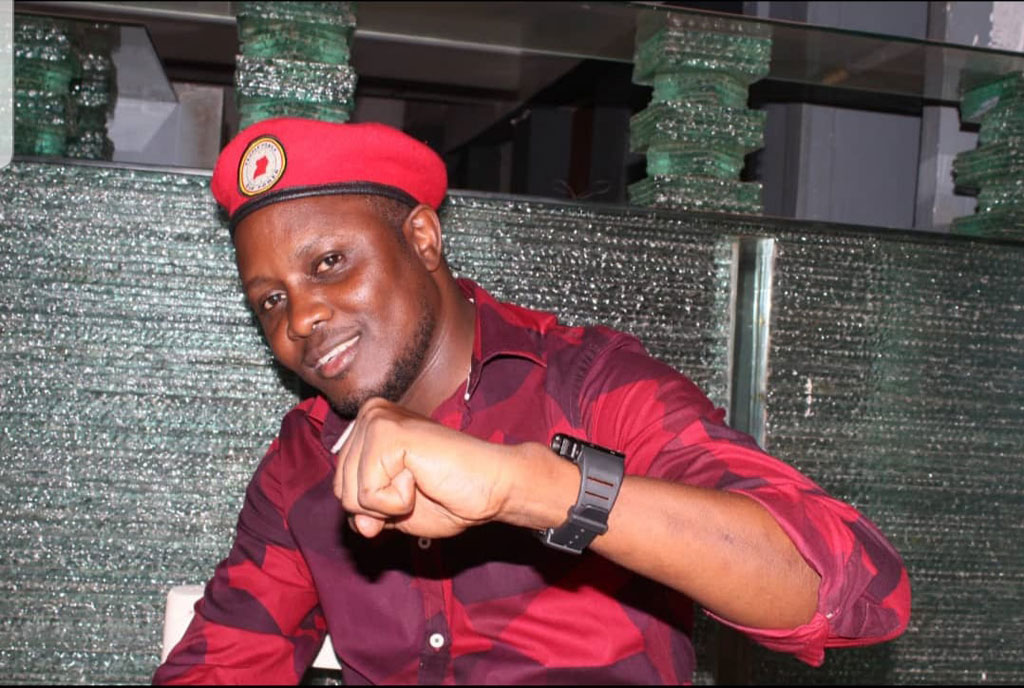 The elections held on 14th January saw the Ugandan entertainment industry thrive. This comes after several musicians were elected as legislators in the 11th Parliament.

Hillary Kiyaga alias Dr. Hilderman of the ‘Mazongoto’ fame is one of the few artistes that won people’s hearts as he was declared the Mawokota North MP, after beating Trade Minister, Ms. Amelia Kyambadde.

Being in a position of power, Dr. Hilderman has vowed to work together with the Uganda Musicians Association to improve the livelihood of artistes.

“I know the challenges in the music industry and I’m going to work with the leadership of the Uganda Musicians Association on how we can improve the industry. We are to sit as stakeholders to find a way of uplifting each other because I have been in this industry for a long time but I can’t say I have achieved so much.

“There are loopholes and us being many in Parliament, we want to use this chance to advocate for change, end rivalries, and make our industry one of the best,” Hilderman said.

He promised to continue doing music while paying attention to young talent and bringing them onto the map. Some of the popular names that managed to win include Geoffrey Lutaaya, Racheal Magoola, and Geoffrey Kayemba Solomon (Rema’smanager).