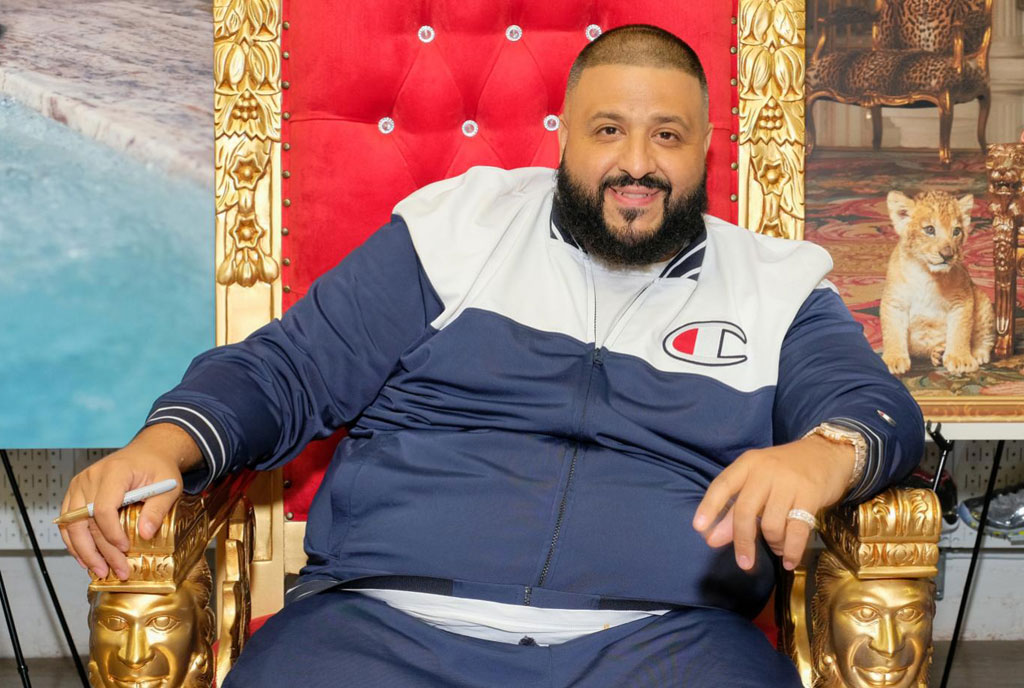 Due to COVID-19 travel restrictions, Khaled will host the virtual ceremony from his home in Miami

The High Court ruled this morning that my continued house arrest (11 days now) is illegal & unconstitutional. Several hours later, the military still surrounds my home, blocking access to all! Perhaps (as always) waiting for Gen. Museveni’s orders on the next course of action.

Most of the photos were of the deceased supporters of the National Unity platform (NUP) led by musician turned politician Bobi Wine who is currently confined to his home by security operatives despite a court order on Monday directing police and the army to vacate the premises in Magere, Wakiso District.

The only tweet about Uganda still on his handle is the one he made on January 13, lauding his fans for the nomination to host the show in Kampala.

Monde Twala, senior vice president and general manager at ViacomCBS Networks Africa, said, “We are thrilled to have DJ Khaled as our international host for MAMA Kampala 2021.

“With his global success achievement and over 22 million followers on social media, he will inspire youth across the continent and attract an even bigger international audience to the virtual event.”

“MTV has always been a great partner, so I jumped at the opportunity to host this year’s MAMAs. I can’t wait to celebrate the incredible music that comes out of Africa, which has inspired me throughout my career,” said DJ Khaled.

It’s however, still not clear why Grammy-winning producer deleted the tweet.

Interesting. In the last few hours @djkhaled has deleted a tweet in which he was promoting his upcoming gig to host the @MTVAfrica Music Awards in #Uganda, a country in the midst of a widespread crackdown on the political opposition and in which @HEBobiwine is under house arrest. https://t.co/dpZzEf7NRX

However, this website understands DJ Khaled will host the awards broadcasting globally for the first time on MTV on February 20, 2021.

Due to COVID-19 travel restrictions, Khaled will host the virtual ceremony from his home in Miami.