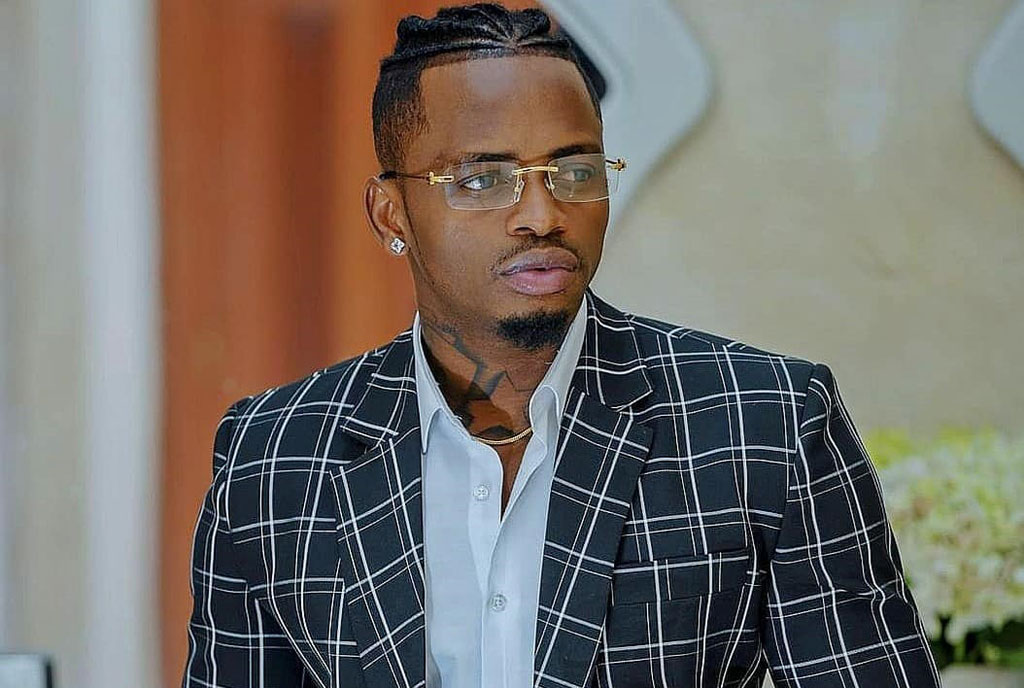 In a post on Instagram Romy asked fans to DM Diamond as he was available to answer them.

On the same day, Diamond posted a picture of himself that he took at Wasafi FM radio during an interview and Romy commented on the post and said, “Singo boy!!!!!. All said, the Bongoflava musician’s next catch has her hands full.

Diamond is known to have dated a string of ladies including Ugandan socialite Zari Hassan, Tanzanian actress Hamisa Mobetto, and media personality Tanasha Donna from Kenya relationships that have reportedly sired him, four children.

The Waaah hitmaker’s last known relationship was with Kenyan singer Tanasha Donna. He has within the last year announced that he was seeing someone, before also suggesting that he is ‘tired’ of dating.

A Week ago, Tanasha was in Tanzania with their son and it is alleged that they stayed in Diamond’s house as one big family.