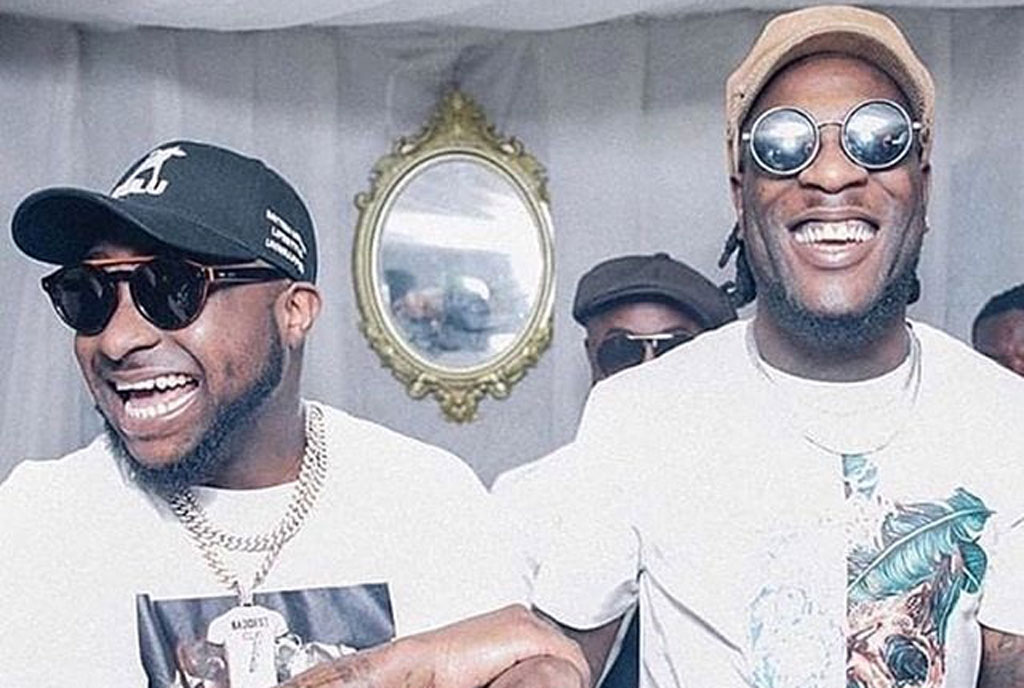 A few days ago, Davido and Burna Boy turned their lyrical beef into physical assault when they meet in Twitch Night club in Accra after Davido’s arrival.

According to an eyewitness, the two celebrities had a verbal exchange after Davido replied to Burna Boy’s insult. Davido who couldn’t overlook it replied with derogatory comments which hit at Burna Boy, leading to an exchange of blows.

The eyewitness further intimated that things got out of hand to the extent that some guests ran away.

The two artistes had travelled to Ghana for Christmas holidays. It was also reported that Davido had come to Ghana for Stonebwoy’s Activate party.

Burna Boy and Davido are known to have a long-standing beef. however, the two have also had a long-standing friendship where there is proof of the two musicians celebrating each other’s successes.

Burna Boy has even been seen at a Davido event before, making several people wonder where this ‘beef’ came from.