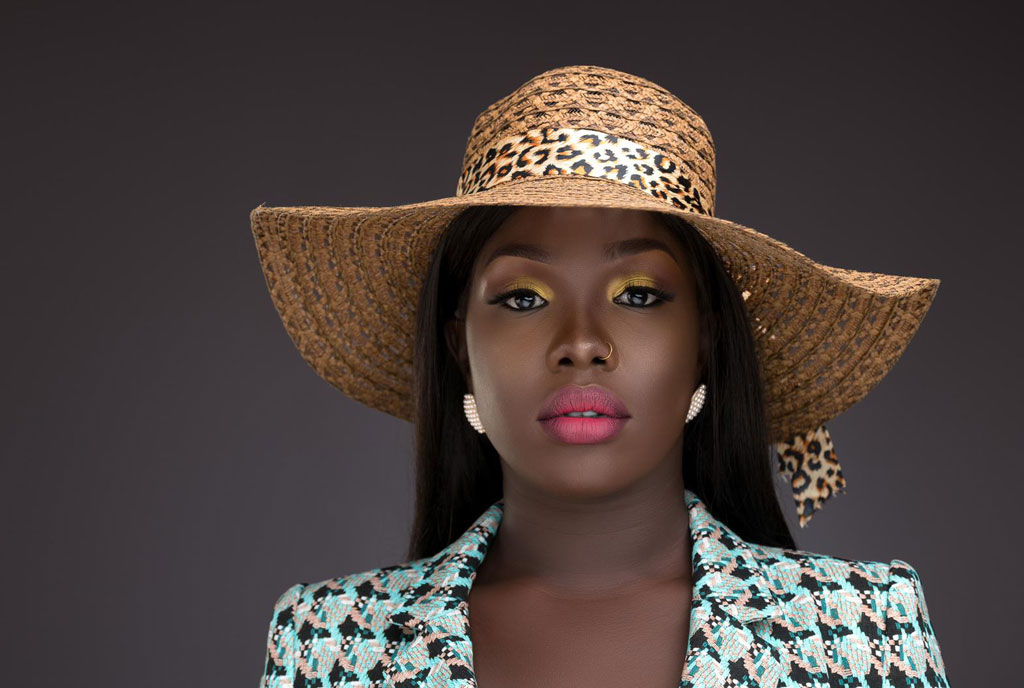 One thing about Uganda is that it’s welcoming and accommodative. We have hosted so many artistes from different parts of the world that they become part of us. Among those is Achai Deng an Australian-based South Sudanese singer who looks forward to setting her name to the top of music charts in and around Africa.

Having released her first song in 2018, Achai has found a soft spot in Uganda. She recorded one of her biggest songs titled ‘Africa’ in Uganda, trusting the project with Derrick and Klint while the video was shot by Didi at Play pictures.

She has also entrusted Ugandan producers on several projects including her EP that she will be dropping next month.

On the EP is a song titled ‘Not to show’ which will be dropped this Friday and it will come with the video that was shot by Aronire a Ugandan videographer. The single is part of her 7 track EP which she was supposed to drop last year but due to the Covid-19 pandemic, she decided to postpone its release.

The EP has different sounds from Afro beats, Neon blues, RnB, and Soul.