A Pass considers standing for Lord Mayor in 2026 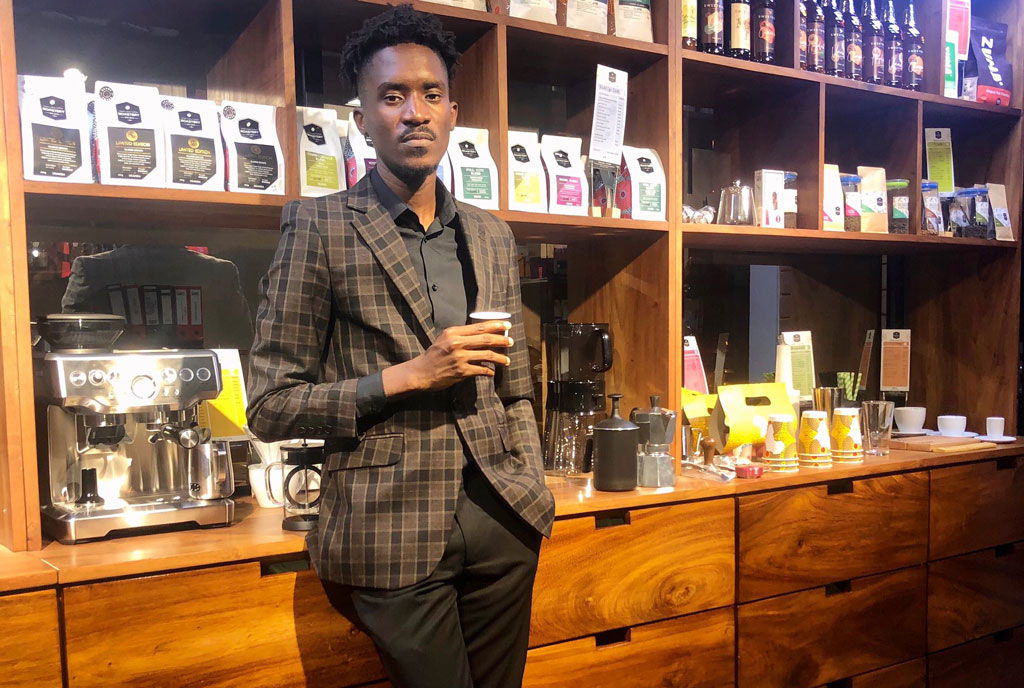 Musicians and politicians have a lot in common – or so it seems. Both have to engage the public and often try to push for a cause or to deliver a message. The 2020 general elections have seen several entertainers come out on different posts including the highest post that had Robert Kyagulanyi aka Bobi Wine as a candidate.

He was the biggest inspiration for most entertainers that joined politics which is why we think it is also the reason Singer Alexander Bagonza aka A Pass has hinted at joining the political race come 2026.

The singer through his Twitter post said he may run for the Kampala Mayor office in 2026. The ‘Miraina’ singer says he will make the City “a tourist attraction” if he manages to make it to the ballot and win the election.

“I may run for mayor of Kampala in 2026, if I do, I will win and make Kampala a tourist attraction,” he posted.

I may run for mayor of Kampala in 2026, if I do, I will win and make Kampala a tourist attraction. ??

A Pass is a political activist who won the hearts of Ugandans with his stand against Police brutality. 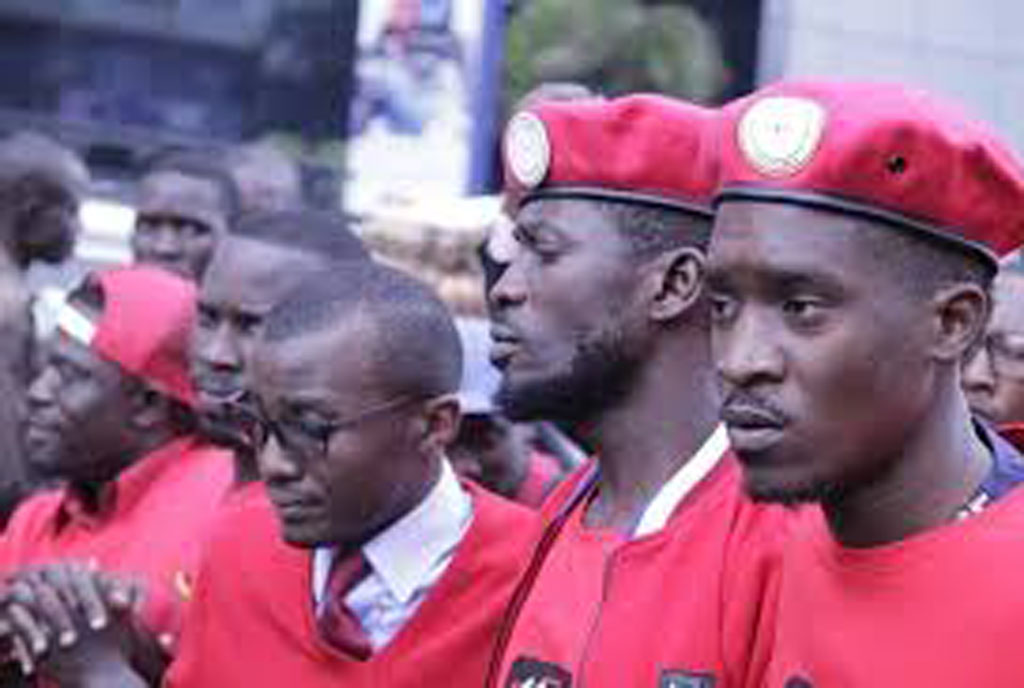 He is a good friend to Bobi Wine and an advocate for change.  A Pass is the latest celebrity to contemplate a change of career.