Why DJ Khaled and not Flavia? 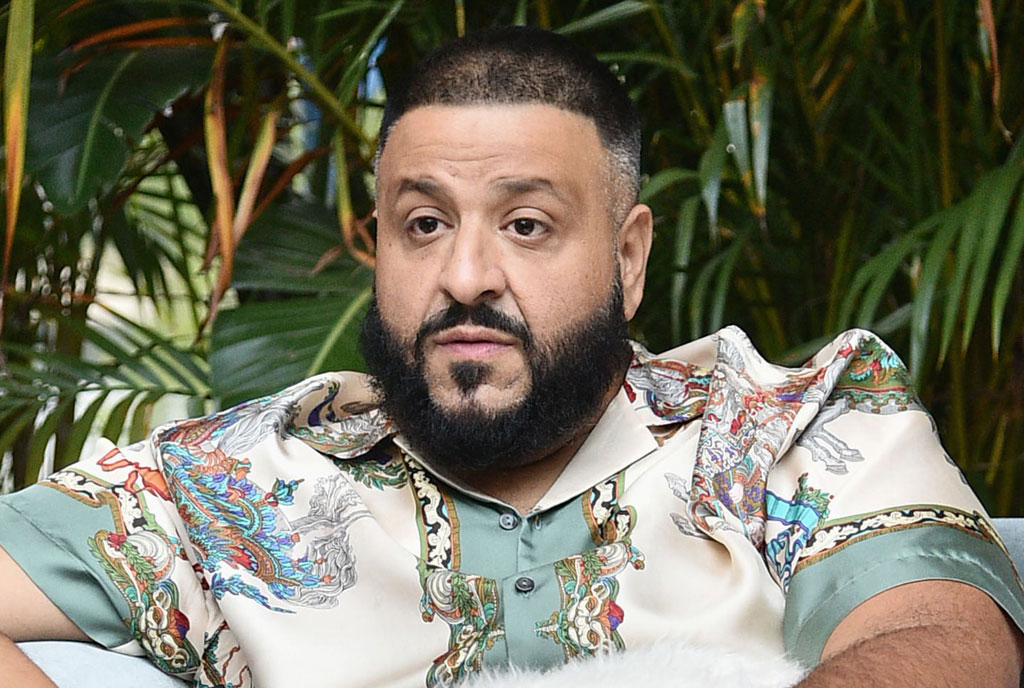 The MTV Africa Music Awards will be making a comeback, with the show happening in Kampala. But why with all the talented hosts we have here, did they choose to go for DJ Khaled?

There was a time when DJ Khaled used to be a DJ, but he doesn’t do it anymore. Then he ventured into producing, where he worked closely with Terror Squad. In fact, in Fat Joe’s “Lean Back” video, he gets a mention. But DJ Khaled is no longer an active producer.

He doesn’t rap or sing, because he actually has never done those two. In fact, for many people, DJ Khaled is the guy that shows up in music videos to say, “We Are The Best” or “Another One”, and somehow gets credited as the song owner.

For any lay man, DJ Khaled does nothing in his songs but who cares, he probably pays for the production, creates the concepts and that’s all that matters.

In 2019, DJ Khaled released his highly anticipated “Father of Asahd”, an acclaimed masterpiece that brought back questions of what he really does, especially with the fact that on this album, his less than two-year-old son was credited as one of the album’s executive producers.

“So DJ Khaled’s son has started owning things he has not done,” joked one person on Twitter.

On February 20, 2021, Ugandans will know one more thing about DJ Khaled. The producer will be the host of the MTV Africa Music Awards (MAMAs) that will be held in Kampala.

Since the MTV Africa Music Awards were reported to be coming to Uganda, a lot has been happening, and not all of it has been in good light.

For instance, at one point, it was believed the award show was simply coming to Uganda because MTV Base and Viacom found it necessary to revive the show, but later, it was revealed that the Ugandan government, through the Ministry of Tourism, had invested a lot to have the show come to Kampala.

Something that was received with mixed reactions, especially with the fact that for years, our artistes have accused MTV Base of sidelining them, in favour of Nigerian content.

Then came the nominations, artistes Sheebah, John Blaq, got nominations in the Best Female Artiste and Breakout Artiste. Much as they were celebrated, the general belief was that the two did not stand a chance whatsoever.

Then there was a category specifically tailored for local artistes, Best Ugandan Act, even when it was in good faith,  was criticised from the basis of its existence to the artistes nominated.

Last Friday, the awards were cast in controversy again after DJ Khaled was announced as the show’s host. The producer known for songs such as “Welcome to My Hood”, “All I Do is Win”, “Wild Thoughts” and “Holy Mountains”, among others, will host the virtual award show from his luxurious home in Maimi, Florida, with a little help from different African co-hosts.

Most people wondered why MTV had to go for DJ Khaled and not a Ugandan host considering the fact that Uganda paid a lot of money to have the awards show held in Kampala.

Since MTV organised the first MAMAs in Lagos back in 2008, they have tried to tailor the awards in the same format as the already famous MTV Europe Music Awards and the MTV Video Music Awards in America. All these awards are defined by one thing – star power.

Since MTV ventured in Africa, they have let star power define their activations. For example, their launch in 2005 brought Will Smith and Ludacris, big stars at the time, to Johannesburg, then in 2008 for the MAMAs, celebrated English radio and TV personality Trevor Nelson was the host, with performances from Kelly Rowland, FloRida and The Game. 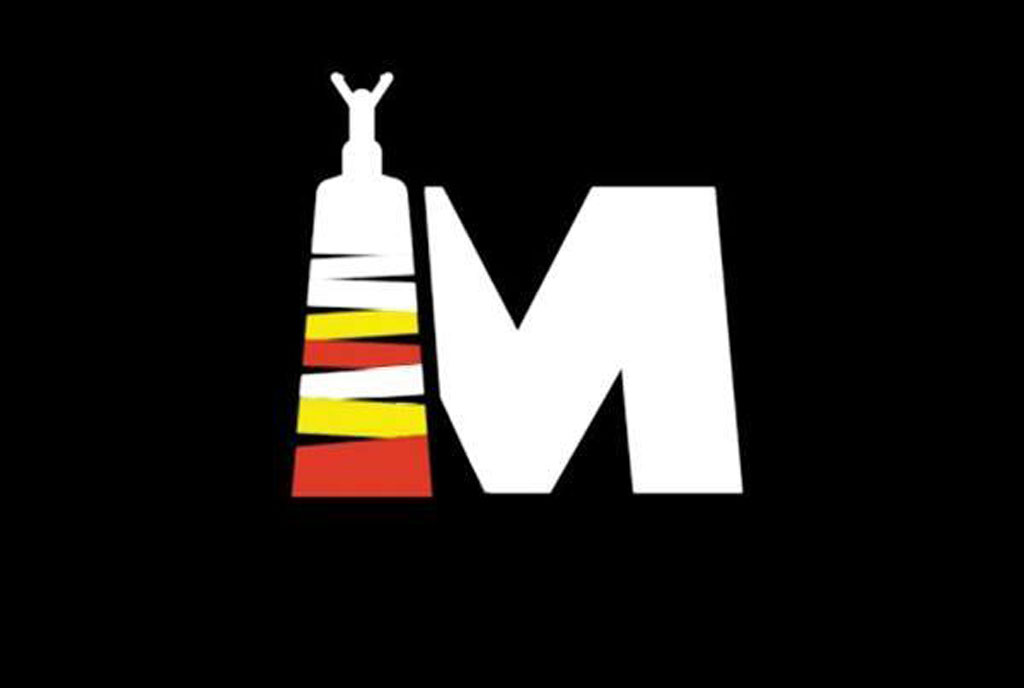 Organisers of the MAMAs believe giving an international star to host an African show will have more people talking about the show.

The years that followed different people such as rapper Eve, comedian Marlon Wayans, actor Anthony Anderson and Wyclef Jean. All these times, these celebrity hosts had an equally celebrated backing of performers such as Ne-Yo, Future, Miguel, French Montana, Trey Songz, Young Thug and Jhene Aiko among others.

MTV organises shows that are synonymous with once in a lifetime celebrity collisions where Kanye West will run into Taylor Swift and Beyonce into Kim Kardashian, thus, they can’t change that winning script even if the show was held in Asia or some African country.

According to a press release from the MTV MAMAs team, the upcoming award show will be screened across 180 countries around the world.

If this has to be taken into context, it definitely means MTV needed a star with a global appeal, 10 million YouTube subscribers, 4.7 billion views, 22.6 million followers on Twitter and above it all, someone that would for instance give them Hollywood talkability once announced as a host.

DJ Khaled or any other Hollywood A-lister easily hits those boxes that unfortunately many Ugandan celebrated hosts can’t.

For Viacom, the mother company of MTV, BET and Comedy Central, an award show is more than giving out trophies, it is a TV production that they expect to be watched by at least one million people in each of the 180 countries they screen.

And because of that, DJ Khaled’s star power puts him ahead of any talented Flavia, Mich Egwang, Gaetano Kaggwa, Patrick ‘Salvado’ Idringi or on a bad day,