Respect to Bobi Wine: Coming from the ghetto, to the ballot

Coming from the ghetto, to the ballot, deserves some respect 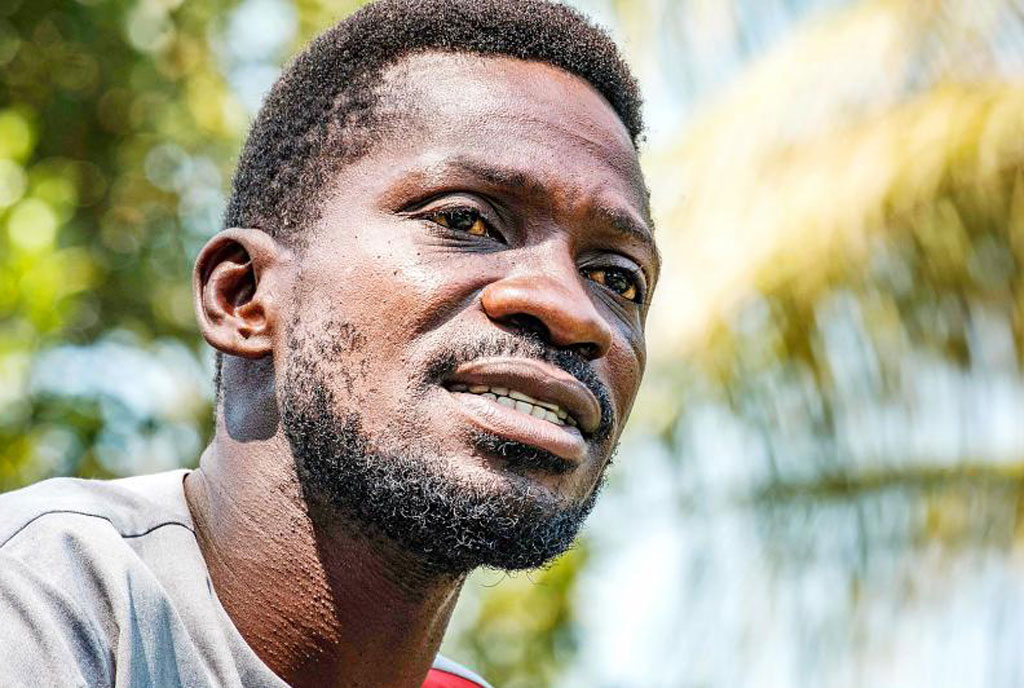 As a young boy, I always lived for the sound.  I loved music so much that I had started memorising songs and later writing them on pieces of paper.

As the vice grew, I moved from writing them on random blank paper to blackboards. If you can only imagine what a teacher would think when she walked into P.5 on Monday morning only to find the whole board covered in something that looked like italics, only this time, they were saying something about unleashing a dragon somewhere.

My teachers knew about my love for music, they usually called me out to lead both the national and school anthem, little did they know that later I stopped writing lyrics on class boards and took it to a more discreet space – the Social Studies book.

You know, unlike Science, Mathematics and English, Social Studies was really wordy. There were many things to write about Sayid Said, the Bachwezi and that story of the first Muganda and his cow. Irony right? How a first Muganda actually had cattle and not a banana plantation!

While writing notes during class, I would intentionally miss two pages facing each other, and I would later return to fill the blank pages with lyrics. The trick worked until a teacher collected the books for marking and found herself singing to Destiny’s Child’s Say My Name at the time Sayid Said was transferring the capital to Muscat.

They summoned me and that’s when they asked to look at all my books, they were shocked the others were actually clean. When that trick was busted, I moved to taking song lyric pages out of newspapers in the library. But I was permanently chased out of the library after a month.

When Bobi Wine broke onto the scene at the beginning of 2001, I was still at my newspaper stealing antics, in fact, his “Kagoma” lyrics may have been the last newspaper clipping I stole before my expulsion.

I did not care that much about Bobi Wine, in fact, I did not imagine he’d stay around for long. But he somehow stayed around, made us pay attention to him, his wife, fights, brothers and his ghettos in Kamwokya.

Compared to his peers, Chameleone and Bebe Cool, Bobi had the least appeal. Yet, with a song or two, he started preaching healthy living, togetherness and before we noticed, he was onto social justice.

There are many boxes Bobi Wine may not tick as a presidential candidate, he may not have a fiscal policy or can’t answer a question about numbers, but coming from the ghetto, to the ballot, he deserves respect.

His name on the ballot is proof that anything can happen and all dreams are valid. For the three years Bobi Wine has been in Parliament, people have questioned his contribution to both the ghetto and the constituency. But that’s not true, Bobi Wine has inspired his generation, the ghetto and for the first time, he has showed artistes that not only do they matter, they have influence.