Gava has refused VPN. I saw it on twitter. I even liked and retweeted. Ooops. I mean, I heard a rumour. 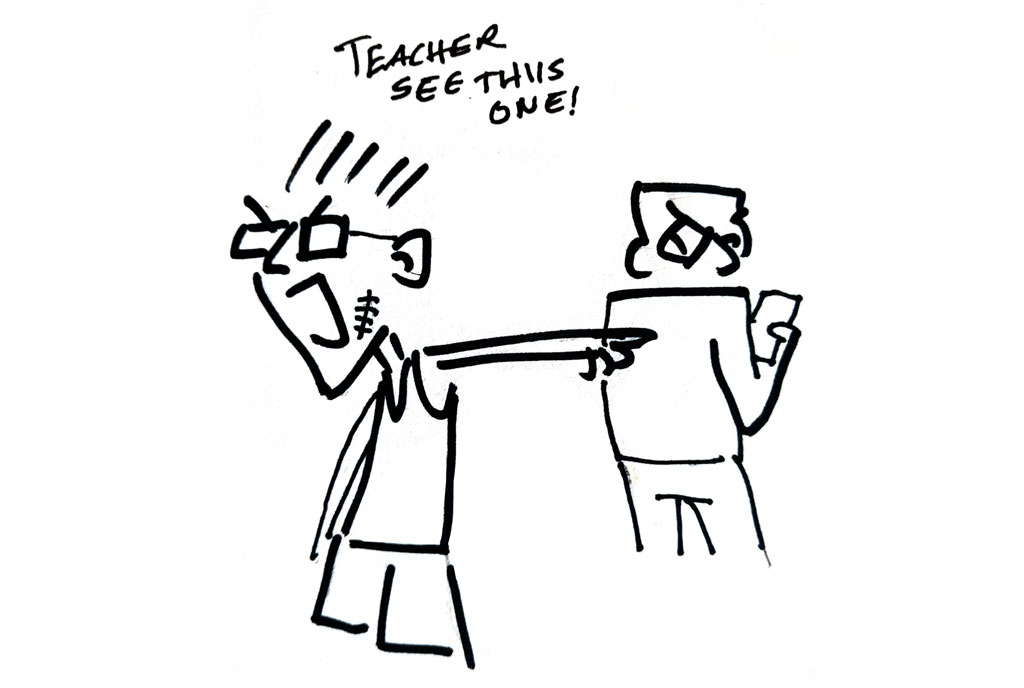 Reminds me of that time we were swimming-swimming in the lake then we saw a sign that said, “No swimming”. So Segamwenge stopped. He was confused. If he wasn’t allowed to swim, how was he going to get back to shore and out of the water?

I think a hippo ate the law-abiding citizen. 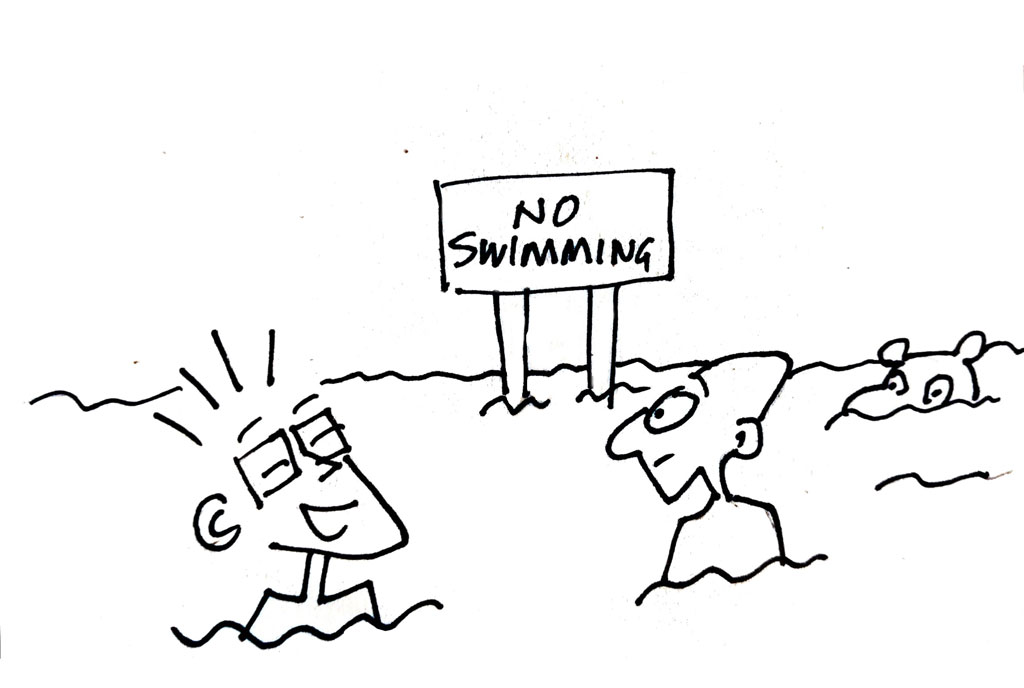 A lot of you are complaining but you don’t see the advantages. At least your husband isn’t swaggering around Tinder deceiving girls.

I assume Tinder is off. I don’t know. I don’t use such apps. Neela don’t go telling my girl mbu Tom told us he can’t access Tinder because social media was banned. 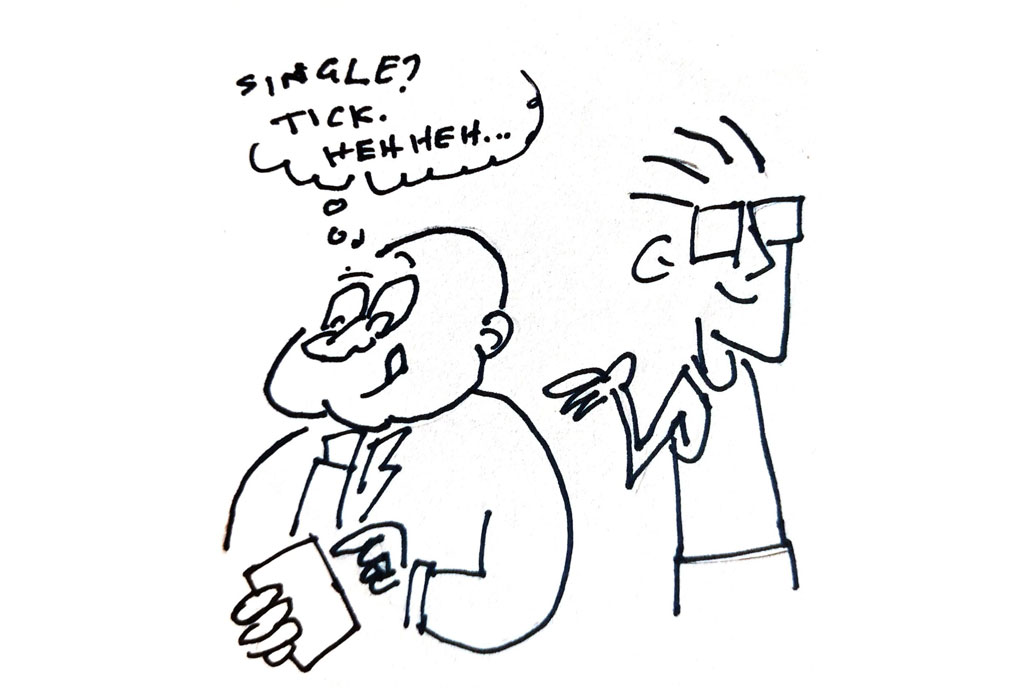 VPNs are, of course, not made for you to tweet about who is de miyayu. They were invented to secure data privacy. So, if you are a data hacker, identity thief, cybercriminal, please don’t take advantage of the fact that the WHOLE OF UGANDA IS WIDE OPEN. 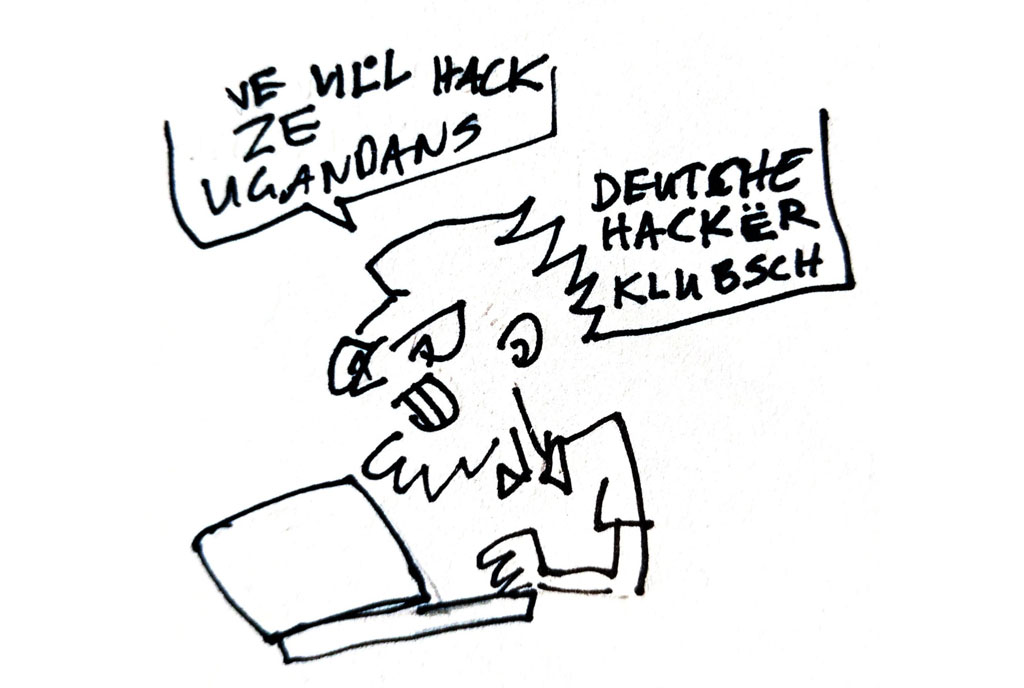 So, of course we can expect our OTT to be refunded. Of course. I would have DMd @URAUganda to find out but for some reason twitter isn’t working.

I will be checking my Post Office box for the notification. 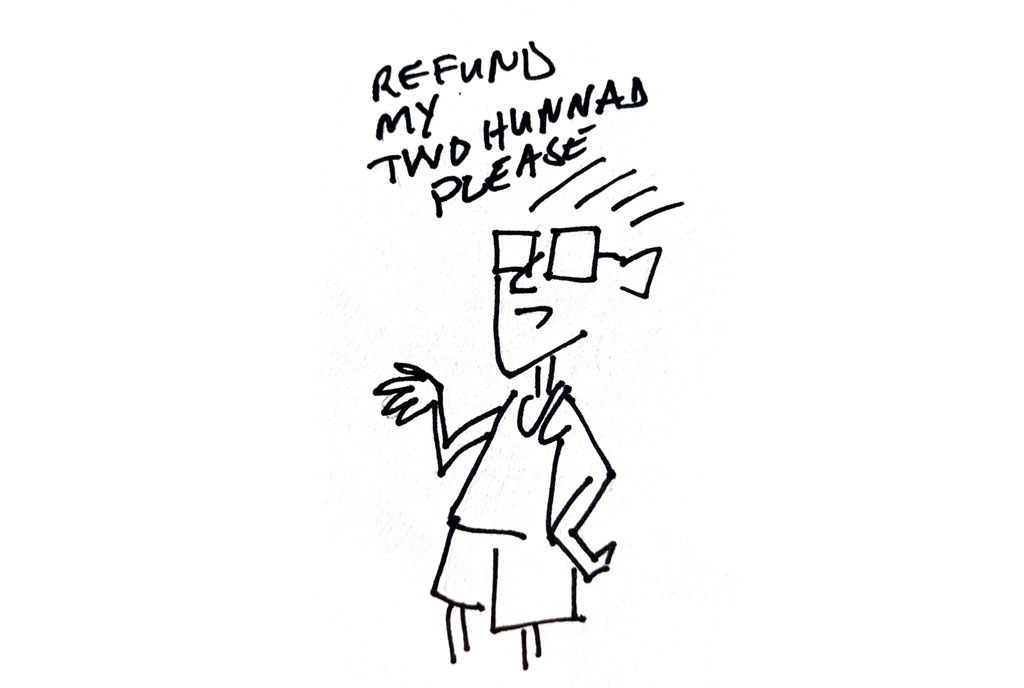