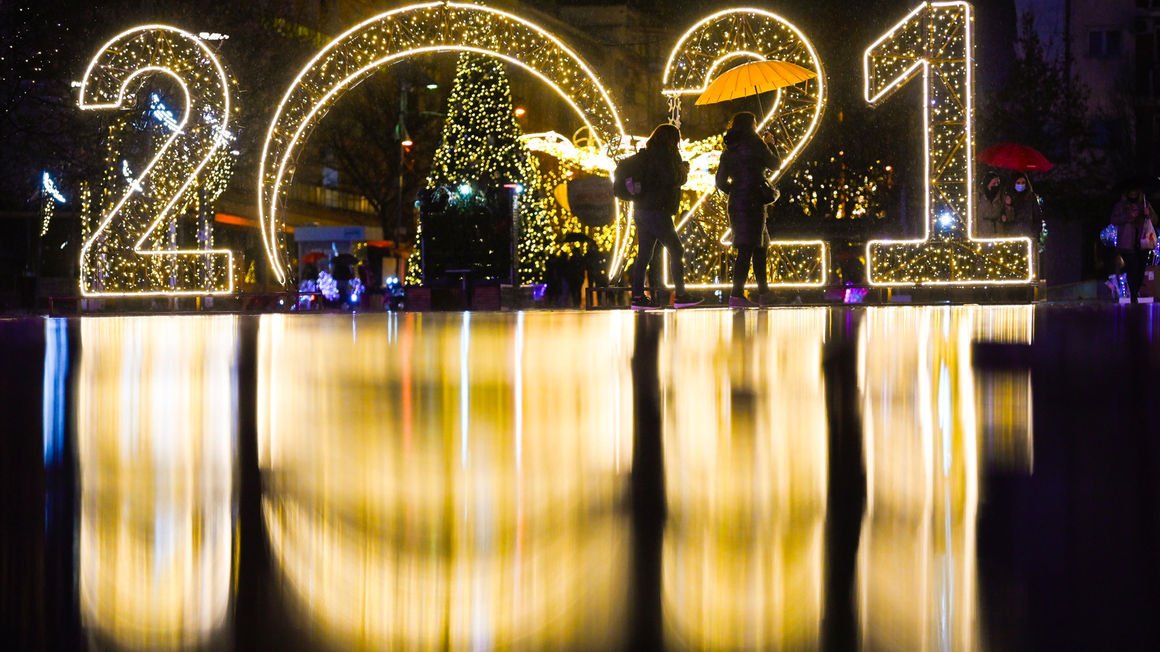 Women walk under an umbrella in front of a 2021 sign displayed in downtown Pristina on December 30, 2020, as Kosovars prepare to celebrate the New Year 2021 at their homes, amid the ongoing Covid-19 (novel coronavirus) pandemic. PHOTO/AFP.

The world began ushering in the New Year Thursday, with pandemic controls muting celebrations for billions of people eager to bid farewell to a virus-ridden 2020.

After a grinding year that has seen at least 1.7 million people die from Covid-19, fresh waves of infection have sparked renewed lockdowns and forced would-be revellers to extend their 2020 tradition of watching events from the sofa.

From Sydney to Rome, firework displays, pyre burnings and live performances will be watched online or on television — if they have not been cancelled altogether. The eagerly awaited first lights of 2021 fell on the Pacific nations of Kiribati and Samoa from 1000 GMT, with the uninhabited Howland and Baker Islands the last to tip over into the New Year, 26 hours later.

Although the Pacific islands were spared the worst ravages of the pandemic, border restrictions, curfews and lockdowns meant this New Year’s Eve was still a little different. 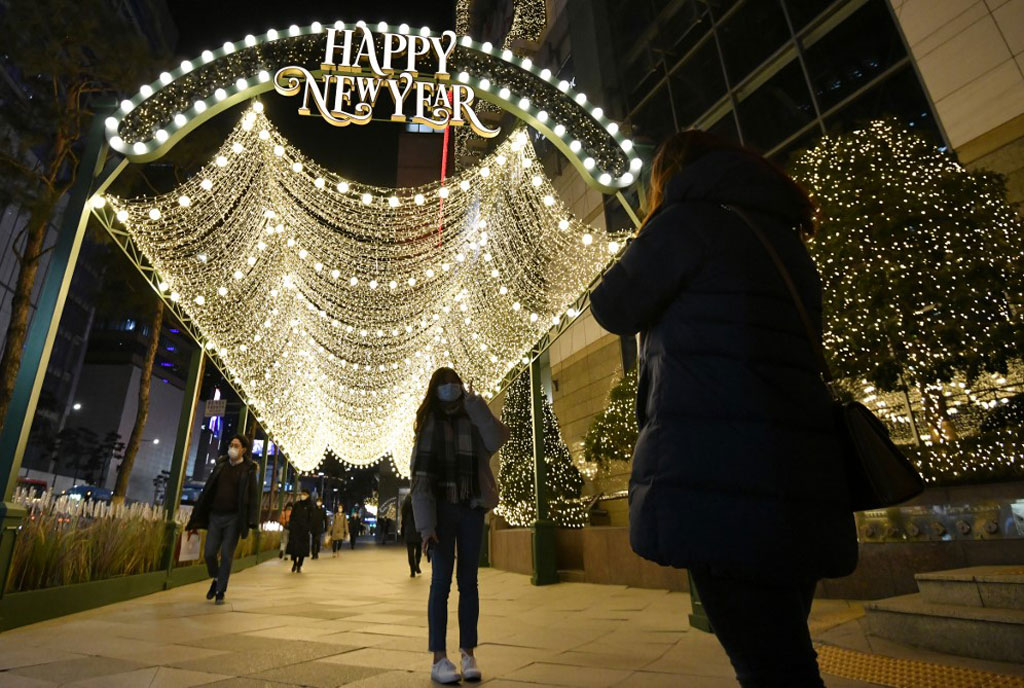 At the palm-fringed Taumeasina resort near the Samoan capital Apia, manager Tuiataga Nathan Bucknall was pleased to be open without a limit on guest numbers, but thanks to a Covid-induced state of emergency stopped serving alcohol at 11 pm, he said.

In Australia’s largest city, Sydney, pyrotechnics will still light up the glittering harbour with a dazzling display at 1300 GMT, but few spectators will be there to watch in person.

Plans to allow crowds were scrapped amid a cluster of around 150 new infections that have seen travel to and from Sydney severely restricted.

“I think everybody is looking towards 2021 as a fresh beginning and a fresh start,” Karen Roberts, among the lucky few who were allowed past checkpoints around the area, told AFP at a bar nestled under the Sydney Opera House.

Similarly, Romans will live-stream the burning of an enormous pyre in Circus Maximus, the ancient city’s stadium, alongside a two-hour event featuring artist performances and illuminated views of iconic sites. Italy where shocking images of makeshift morgues and exhausted medics awoke the world to the severity of the crisis – is on a nationwide lockdown until January 7 and a 10 pm curfew is in place. From France to Latvia to Brazil, police and in some cases military personnel are being deployed to make sure night-time curfews or bans on large gatherings are enforced.

In hard-hit London, 74-year-old American singer-songwriter Patti Smith will ring in the New Year with a tribute to National Health Service workers who have died from Covid-19, projected on the screen at Piccadilly Circus and streamed on YouTube. 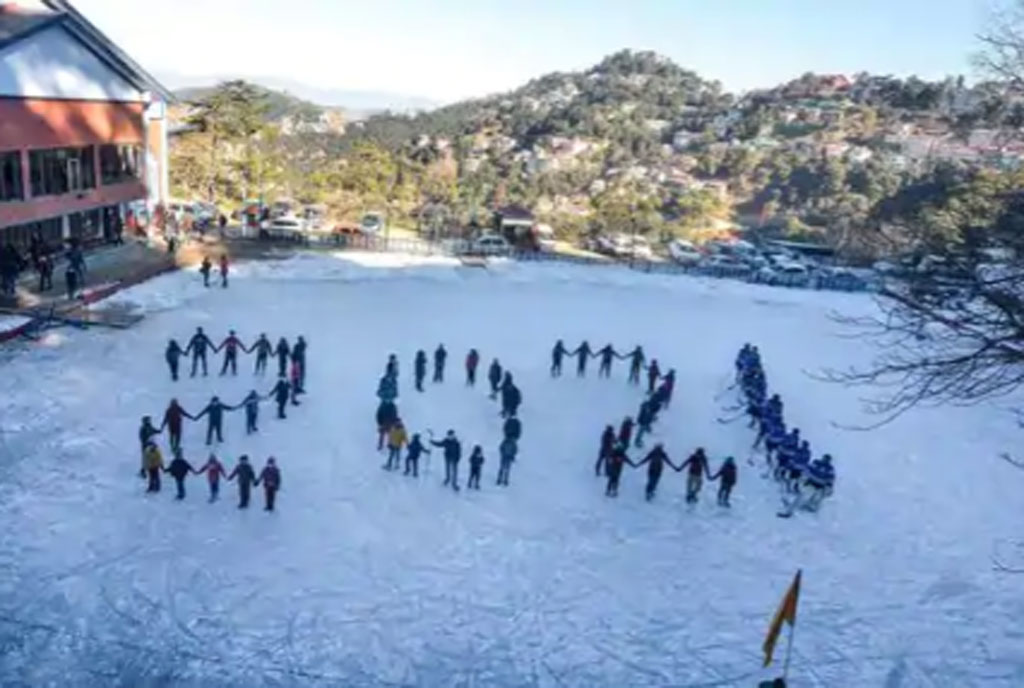 One place that residents can celebrate without the help of a screen is virus-free New Zealand, where several cities will host firework displays with only limited restrictions.

And in Dubai thousands are expected to attend a fireworks and a laser show at Burj Khalifa, the world’s tallest tower, despite a slew of new cases. All those attending the event — whether at a public place, hotel or restaurant — will be required to wear masks and register with QR codes.

In Beirut, a city still reeling from the August 4 port explosion, authorities are also cutting loose. A night curfew has been pushed back to 3 am. Bars, restaurants and night clubs have all reopened and are advertising large parties to mark the turn of the year. Social media networks are already inundated with images and videos of packed clubs and restaurants, leading authorities to warn that a new lockdown may come into force after the holidays. 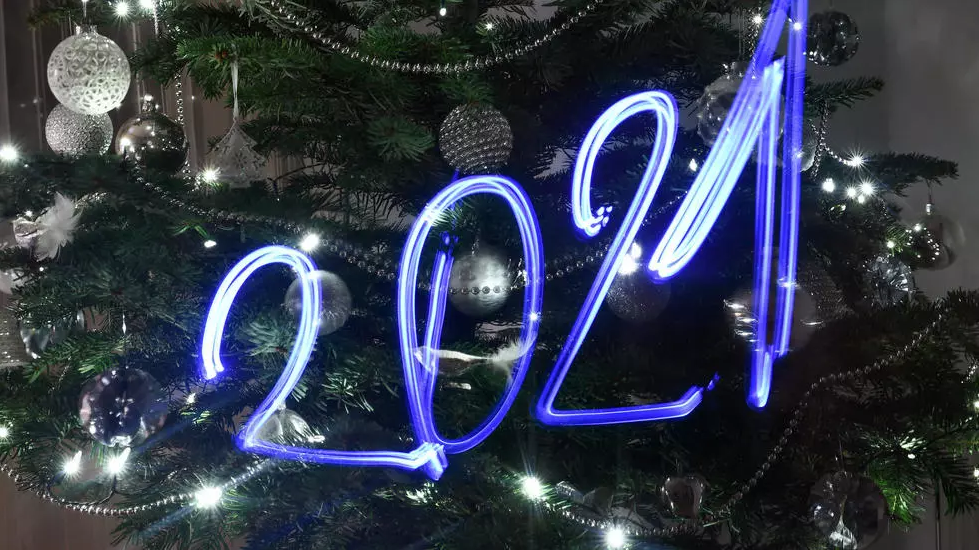 The fears of such a New Year hangover are widespread, and there are ominous signs that new strains of the virus may make the coming months even tougher. Chancellor Angela Merkel on Thursday used her New Year greeting to warn Germans the “historic” coronavirus crisis will extend into 2021 even if vaccines bring some hope.

In Brazil — which has already recorded more than 193,000 Covid-19 deaths, the second-largest number in the world — fearful medics await a new wave.

In recent days, social media has been filled with videos showing mask-less revellers enjoying a night out and television channels have even shown live images of police closing bars full of customers.

“The pandemic peak was between May and July, which was when there wasn’t a lot of movement and we looked after ourselves more. Now there are many cases and people are acting as if there wasn’t a pandemic,” said Luiz Gustavo de Almeida, a microbiologist at the University of Sao Paulo.