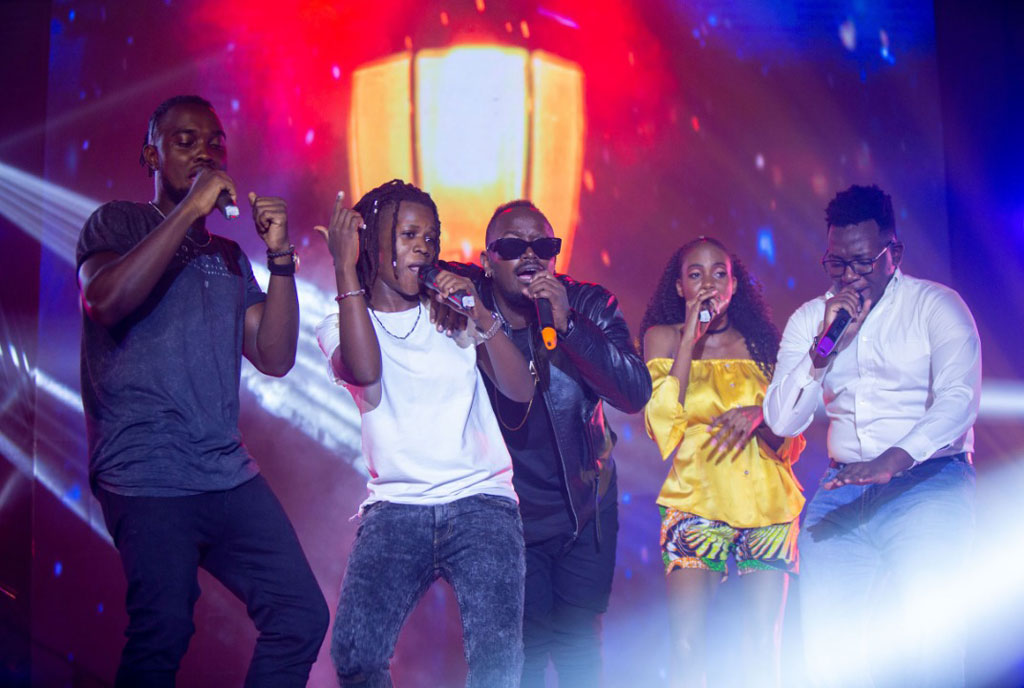 Ykee Benda with his mentees

The upcoming A Ka Dope Stars grand finale that is slated for February 2021 will see four contenders battle it out for a recording deal with 101 Music among other prizes.

With Mun G, Ykee Benda, and Naava Grey being mentors for the maiden A Ka Dope Stars season, training for different individuals and groups for their solo and group performances have been made.

The three teams comprising four individuals each underwent or still undergoing training and feedback sessions as per the team leader’s guidance which is aimed at helping the contestants to harness their stage performance and vocal ability. 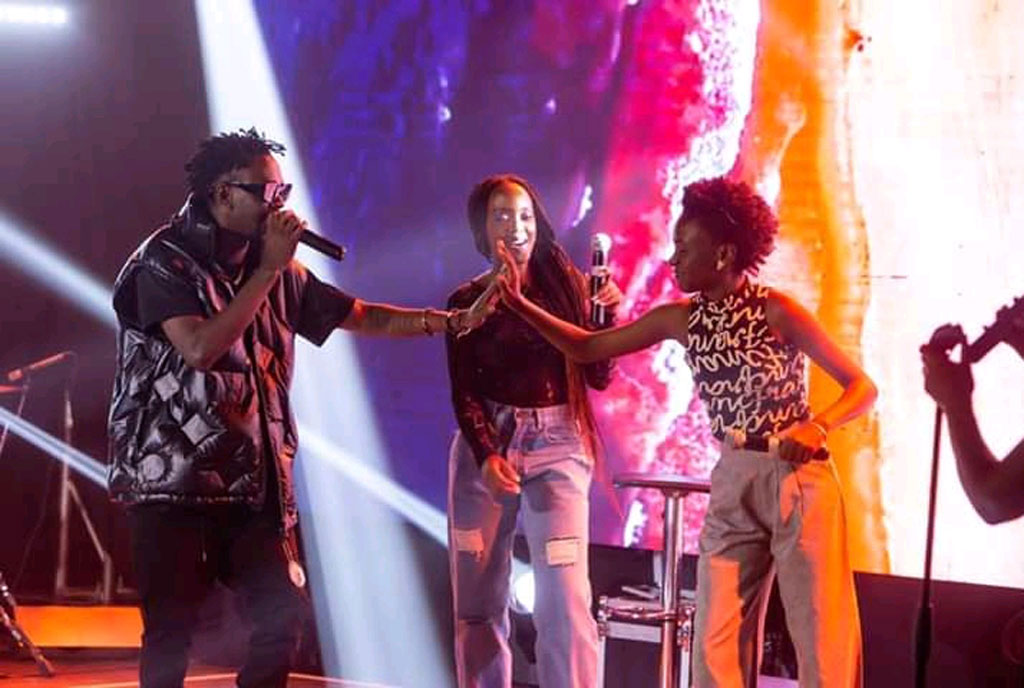 Mun G with his mentees

The performances have been held online with participants tasked to perform their original compositions which then is followed by a voting process, the leading act in a given team is then announced two weeks after the engagement.

The finalists from the different teams include; Mitchy from Team Naava Grey, Emuron from Team MUN G, while for Team Ykee Benda, it is still a tight race as the results are still being tallied.

In his remarks, Mr. Francis Kasura, one of the A Ka Dope Stars event organizers noted that “The unprecedented times greatly influenced how we do things currently, which can be attested to our first A Ka Dope Stars season which was held virtually.”

Kasura further revealed that “The talent that has been witnessed in the different episodes held is unmatched, and we can only wish the best to the individual who will be battling for the grand prize. We have lineup several goodies that our grand winner will take home, among which is Shs2M cash reward, fully installed home Roke Telkom Internet, and a recording deal with 101 music label. 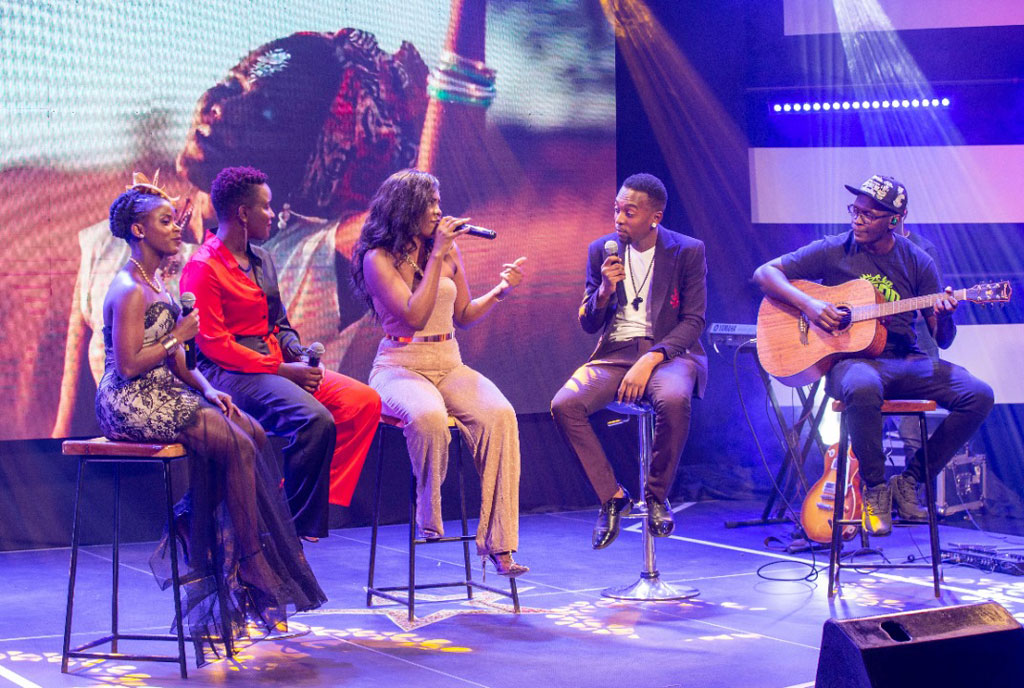 Naava Grey with her mentees

The A Ka Dope Stars is a music talent search that was introduced in September 2020 to create a platform for the undiscovered talent in Uganda. Also, the contestants are matched with some of the renowned artists in Uganda’s music industry, who mentor and help them with musical and stage performance tips.

The finale will be climaxed by individual performances by representatives from Team Ykee Benda, Team MUN G, and Team Naava Grey. The fourth contestant will be an individual based on the viewer’s choice, who will be disclosed at the grand finale.