How the journey started for them

Looking back: They might be in the limelight now but most of our celebrities have been in positions, places and done jobs that will make your jaws drop. Isaac Ssejjombwe takes us back in time.

The Universal Records artiste said she had zero interest in music back in school but in her Senior Four, a friend interested her in joining the school choir where she learnt how to play instruments. With that experience, she formed a rock band with two other guys. The group disbanded after the passing of one of the members but she did not want her career to end, so she started backing up artistes such as Leila Kayondo, Grace Nakimera, Rachael Magoola, Aziz Azion, Jamal and others.

“A friend invited me to back up an artiste at Emin Pasha and months late, I was given a night to perform, that is where Swangz picked me from,” said Ntale in a past interview. 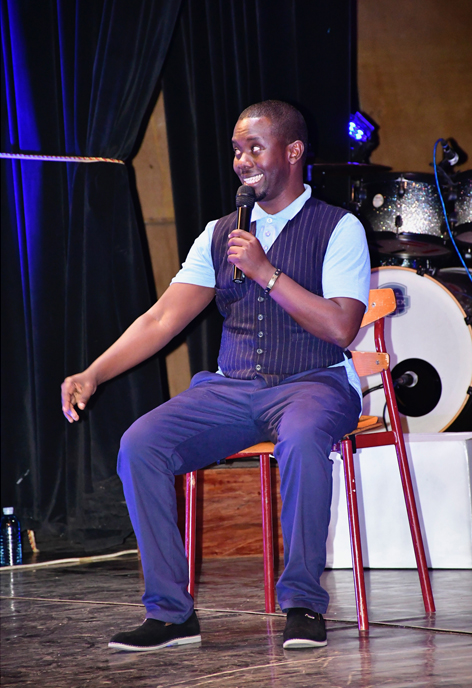 Richard Tuwangye is a multi-talented artiste who has been in acting, comedy and emceeing but before all that, he was a singer back in 2004. He, alongside his other friends Meddie and Isaac, formed the VIP Modern Dance Troupe in which he was the lead singer. Among the songs that they did were “Can’t Live Without” and “Tugendeyo” but the group disbanded shortly after. It is said the reason for the disbandment was mainly because of the hustle that came with promotion.

He also released a single “What Should I do?” in 2015, perhaps to reflect on his earlier aspirations.

David Lutalo’s life is one of the proverbial rags to riches. A son of Rabson Lujja and Mastullah Nassaazi in Luweero, Lutalo survived agonising poverty in early life.

Although his education was interrupted by the usual problems of lack of school fees, Lutalo did not concede in pursuit of his dream. He recalls that he did jobs such as brick-laying and charcoal-burning as a means of raising fees. He also did farming, among other jobs in Luweero after his father’s money constraints.

Michael Owori, aka Bush Baby, was a big name in the early 2000s through his UG Central programme on East Africa radio. He was actually one of the biggest presenters in East Africa but that is after his passion for music fell flat. He had always wanted to be a musician right from Senior Three but when he took his music to Alex Ndawula at Capital FM in search of more inspiration, the veteran presenter trashed it. It is said it was at this point that he decided to rethink his career path.

“I am studying journalism and communications; I can become a deejay and play my music,”Owori is believed to have told friends.

Priscilla Zawedde, better known as Azawi, might be Swangz Avenue’s latest signing but her music journey is quite interesting. She started out as a dancer in Kika Dance Troupe and a child trainer of an NGO led by a guy called Fred Kiiza. He told her to try out singing but shortly after, she became interested in songwriting.

Fat Boy pictured during an interview with KFM’s D’Mighty Breakfast Host, Brian Mulondo (not in picture) on June 12, 2020. PHOTOS BY JOSEPH BEYANGA

James Onen, alias Fat Boy, has been on radio for the past 21 years and in that period, he has been ranked one of the biggest radio show hosts until he quit Sanyu FM in what was one of the highlights of 2020.

But before all that, he was an instrumentalist playing the bass guitar. Fat Boy played for Juliana mostly during the early 20s and we came across a picture of him standing with his guitar next to Juliana. That is a life he probably forgot about because his voice was meant for the airwaves.

He might be one of the most respected media personalities in Uganda now but Douglas Lwanga was a graphics designer before he went on TV. He did a Multimedia course at Aptech Kampala and was also a video editor and cameraman at MGS video on William Street and joined Record TV as a video editor/cameraman. He only got an opportunity to appear on the screens when one of the presenters did not show up for work. He impressed and the following days management handed him the Katogo programme permanently. The rest is history.

Born in 1989, Sheebah Karungi is the last born of seven children and is said to have dropped out of school in Senior Two at Midland High School in Kawempe and joined dance groups and performed Karaoke in different bars in Bwaise.

“I left home when I was 15 years and left with a friend who knew a place in Bwaise called Eden and she took me there and I would go there every Saturday to see dancers and finally joined Stingers dance group, doing karaoke before joining Obsessions as Cleopatra’s replacement in 2007. She left the group in 2010 to start her music career.

Mark Rabel Walusimbi is a veteran DJ who played at Ange Noir discotheque but back in the late 90s, he was an artiste. It is said he was the first reggae artiste to feature in theatrical songs. He did the reggae bit in Mariam Ndagire’s “Nkwagala”, but he is mostly remembered in the “Millenium Song” where he did the fourth verse of the song.

Besides being featured on different songs, Mark Rabel also had a single titled “Irokwo Ogenda”, which brought him into the limelight and a six-track Kenya recorded solo album, Iza Tutahe (Come let’s go), where he blends Luganda, English, Runyankole and Kinyarwanda. 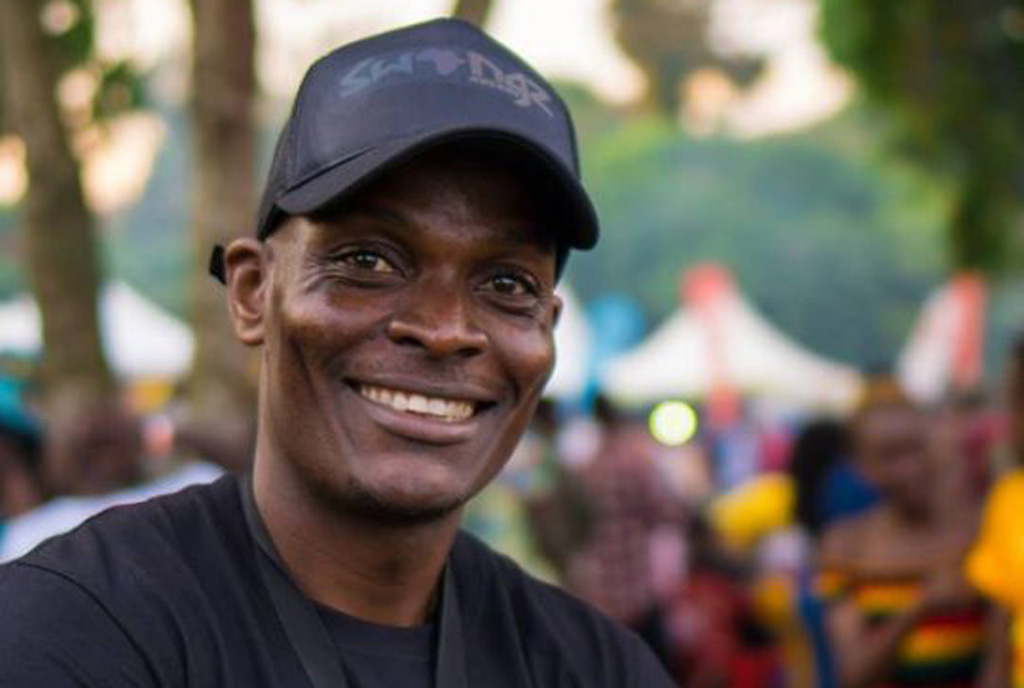 Artiste Viboyo, real name Moses Nsubuga, owned Sound Room, a music promotion and distribution company, which was like a hub of Ugandan music and artistes who did not know how to go about music. The city centre-based company promoted music from artistes such as Jose Chameleone, Bebe Cool, Mowzey Radio, Juliana, Ragga Dee to mention but a few. It also helped in supplying local music, especially to websites like musicuganda.com back in the day. He was also partly in management, managing Bella’s music career.