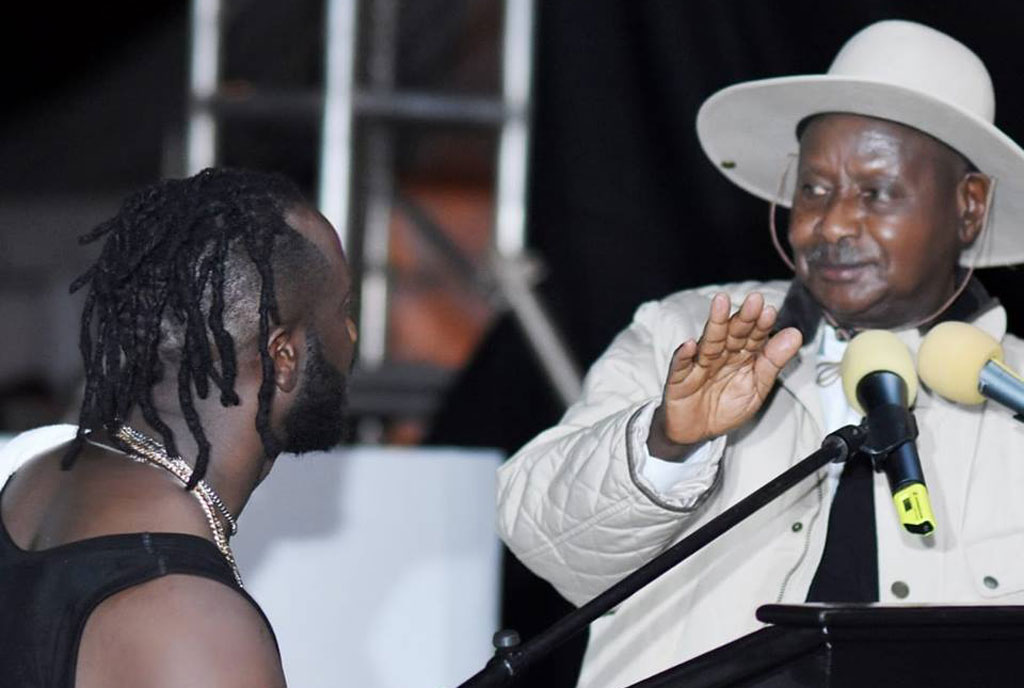 According to the Gagamel boss, the players in the entertainment industry can operate with strict adherence to government standard operating procedures like people in the other sectors where restrictions have already been relaxed.

“My prayer is that president Museveni looks into the arts/entertainment industry soon by considering to allow bars to operate with standard SOP’S, limited number of people and curfew at midnight. This would allow minimum income for these youths,” he said. 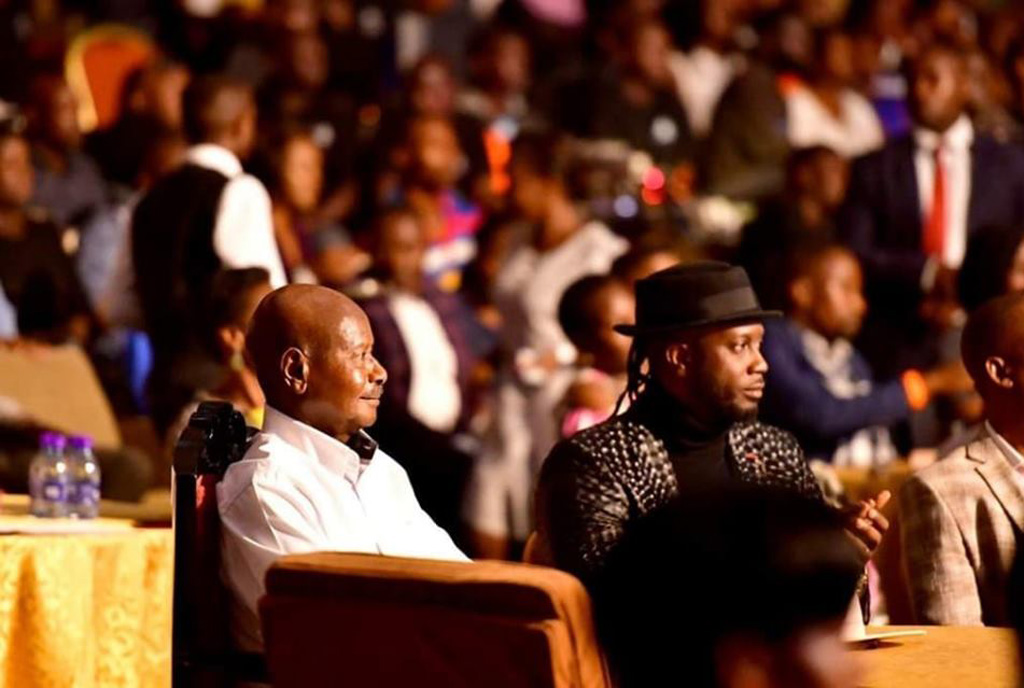 Adding that the industry employs millions of youths as waiters, waitresses, DJs, bouncers, cleaners, bar owners, event organisers and Musicians, among others who have “really struggled to survive in these Covid times.”

“It’s time for music and entertainment to coexist with Covid. We can still beat covid-19,” he added.

Meanwhile, the ‘Wasibuka wa’ singer who is also a swoen supporter of President Museveni and his ruling National Resistance Movement (NRM), is planning to unveil two female artistes under his Gagamel records.

The two artistes are Edith Key who has been in Bebe’s camp for more than eight years and Sheila Jamaal, a new entrant. The unveiling is happening this week.

Bebe’s statement posted on his social media platforms on Sunday came hours after the Ministry of Health reported 146 new infections as confirmed cases on Sunday rose to 11,443.

The Ministry further said two more people had died of the virus, bringing the total fatality to 101.

At least 7,351 people who previously tested positive for the virus have recovered and have been discharged from hospitals across the country since March this year when Covid-19 outbreak was confirmed the country.