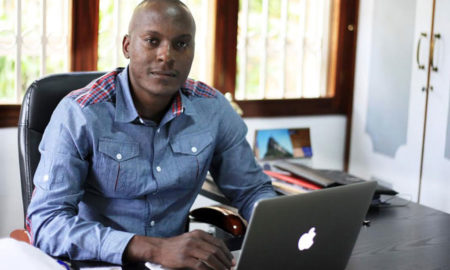 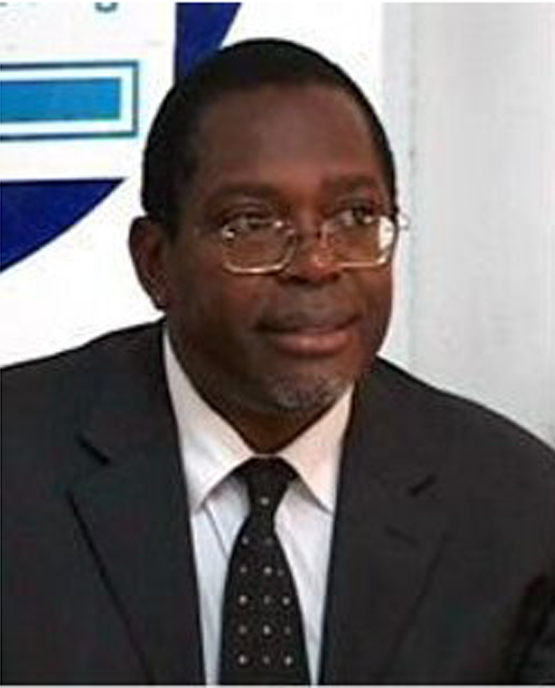 James Wasula, the former Chief Executive Officer of the Uganda Performing Rights Society (UPRS), has been out of a job for more than a year after Uganda Registration Services Bureau halted his operations at the UPRS.

On Tuesday this week in a special general meeting where certain people were given different positions on the UPRS board, Wasula was reportedly told about his wrongdoings while in office and among the things he was accused of was not paying NSSF during his tenure, misappropriating funds and apparently paying himself a triple salary as CEO, secretary general and an artiste.

Because the claims seemed too strong, we asked Wasula about the allegations, but he just laughed it off, saying the new board just doesn’t know what they are getting themselves into.