Diamond impregnated me thrice while with Zari, says Hamisa Mobetto 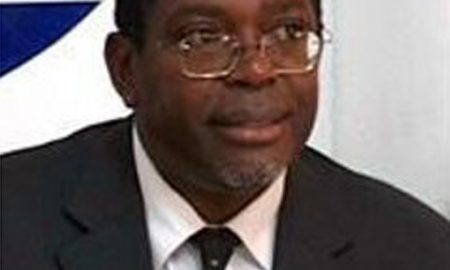 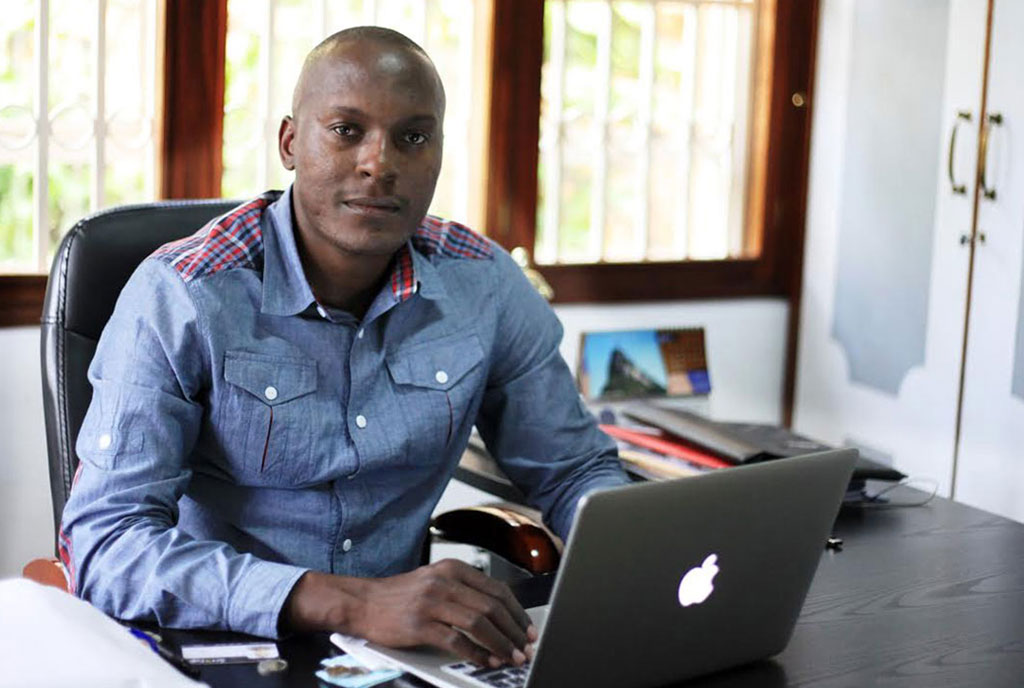 A few weeks ago, we learnt that the old board of the Uganda Performing Right Society (UPRS) was disbanded and that the Uganda Musicians Association in collaboration with Uganda Registration Services Bureau had decided to form a new board to steer all the arts-related issues. In the special general meeting held earlier this week, some names had been submitted to the board and among those whose names appeared was

’s Julius Kyazze. However, when we contacted the Swangz boss, he said he was pretty occupied to take on the position.

“They had contacted me earlier but I told them I would get back to them, which I didn’t do unfortunately, so maybe they thought my silence was some kind of approval so they included my name and when I tried getting back to them, I didn’t succeed but the truth is I am so busy and cannot find time for them,” Kyazze said.

He added that someone has to submit in writing their interest, which he didn’t do in the first place. A few years ago, Kyazze was selected to be the chairman of the Ugandan Musicians Association but he submitted his resignation after just a few months in office.