Blah blah blahLet the clowns be, we need them for comic relief

Charmant speaks to refugees in ‘Safari’ 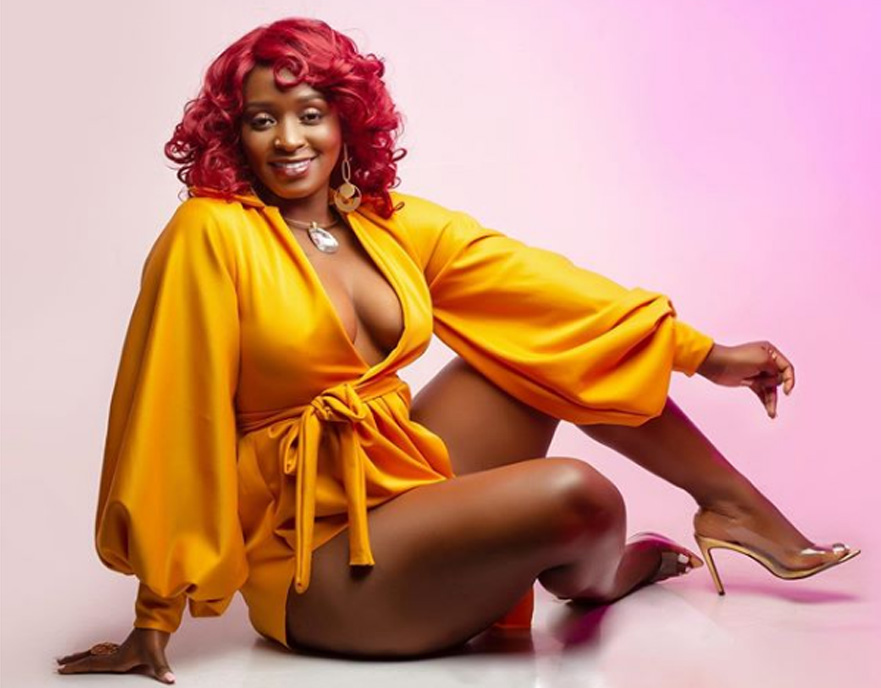 “Giving Winnie Nwagi the attention she craves is depressing and could only resurrect talk on Miss Curvy that Ugandans have reconciled with forgetting,” a minister infamous for going after women over nude images has said.

The minister, who recently lost the NRM ticket for a constituency in Karamoja, also said he is too depressed to talk about Nwagi at the moment.

“If I discuss her, some of you will say I’m body-shaming a woman but sincerely,  when you have a body that is not much flattering, it is best to keep it clothed,” he said.

“Yes, there are nudes that we have seen and run on the committee to spend hours analyzing but this one, no-no-no.”

The minister said the other day he saw Nwagi  “give out her huge behind for free to uninterested men” and because he had spent a few minutes watching the viral clip, “I lost Dodoth West,  just like that.”

“I don’t know what more I won’t lose if I pay attention to Nwagi again,”  he said.

I wasn’t tweeted as much as I needed – Trump 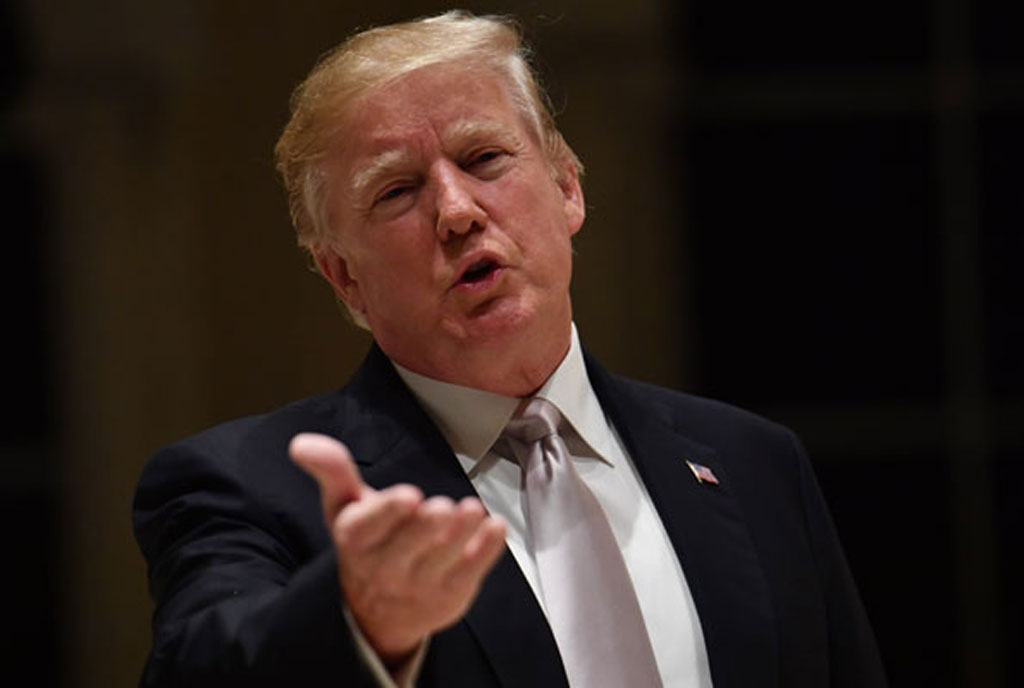 US President Donald Trump has called on Americans to do whatever Dr Fauci and others with knowledge on science tell them about coronavirus because  “the Kung-Flu is real”  and has “devastating sidekicks.”

Trump, who is being treated for Covid-19 at Walter Reed National Military Medical Centre in Bethesda, Maryland, said his condition first deteriorated because of the realisation that he was the first American president to be hospitalised with a mere flu.

“These people impeached me, they poured fake news on me and now they sent me this Kung-flu,” he said.  “But any flu that incapacitates your ability to tweet as much as you like is a bad one,” he said.

It was a video recording gone bad – Buchaman 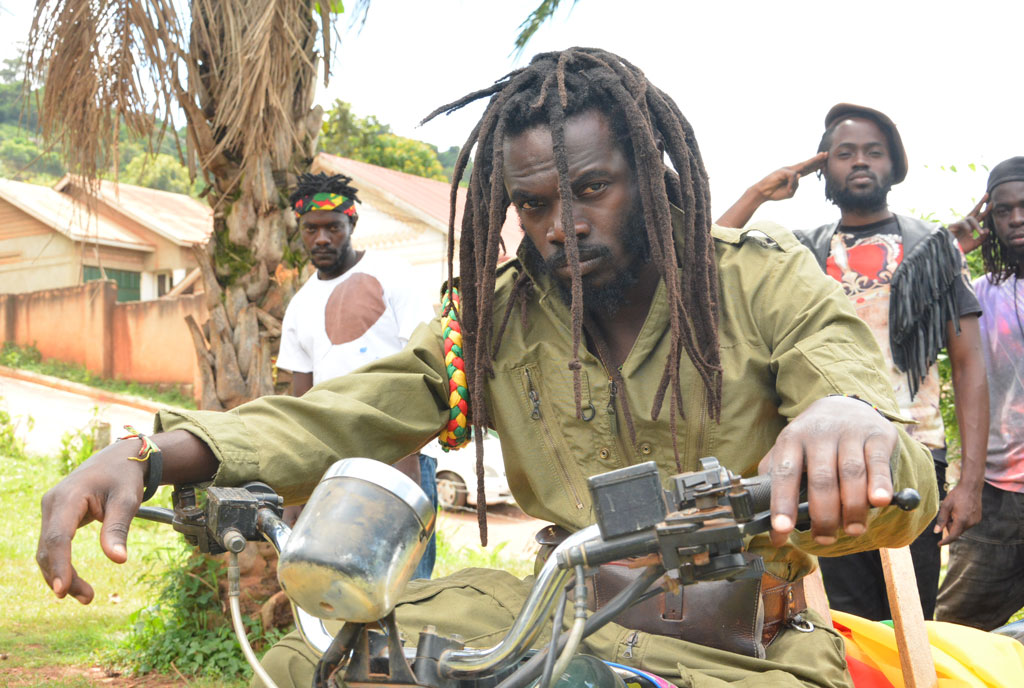 Presidential advisor on ghetto and youth affairs Mark Bugembe, aka Buchaman, has said the clip that widely circulated showing rapper Rocky Giant apparently being molested has been taken out of context.

“Does it make sense to even suggest in the remotest possibility that Buchaman beat up Rocky Giant?”  he asked.  “Unless it was in a well-scripted movie scene, there is no way that can happen.”

Buchaman, a faded musician who once served as Bobi Wine’s number two and alleged weed roller, said they were shooting a video for their upcoming song when “that boy just couldn’t follow instructions.”

‘The director got angry that he was wasting too much time and resources in these Covid times,” he said.

He added that they are now in the studio editing the lyrics to reflect that beating.