Wait not for death to judge… tuli mu struggle, speak up!

NRM party youth primaries was not an election – Justine Nameere 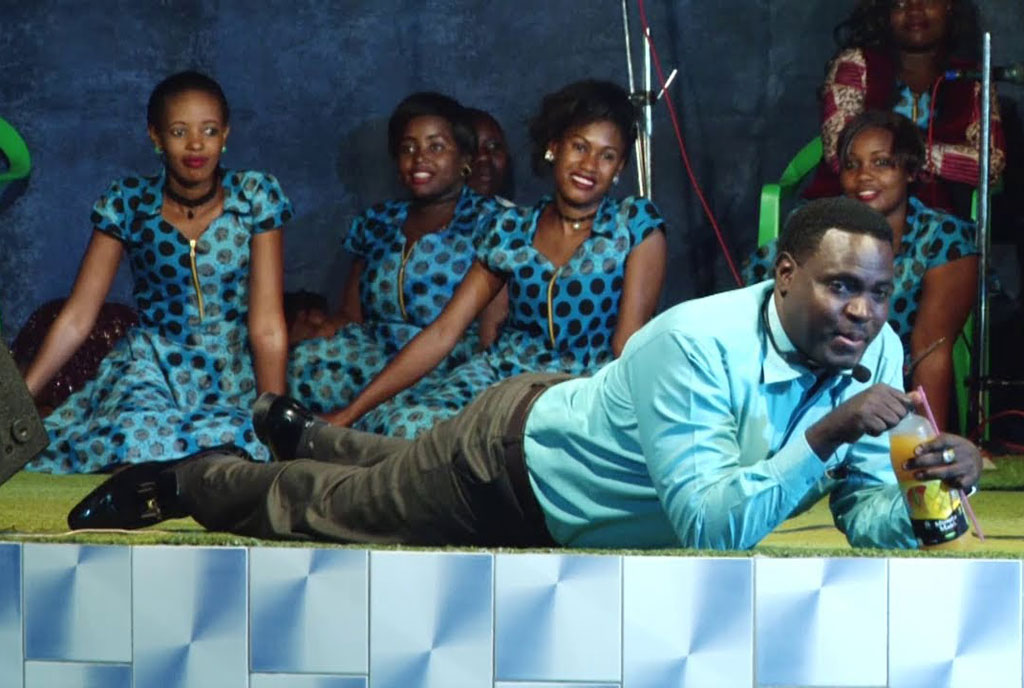 It is that time of the month again where we write about exiting this world and remind ourselves that our bodies are grave bound! I know, that sounds ominous but it’s true. From dust to dust, so pamper that your bulging body slowly. Anyway, so Pastor Augustine Yiga died. This time for real. I say this because he has been pronounced dead in the past only for him to show up alive and kicking. I wonder what that was all about. Well, this time, he didn’t show up to refute the claims because they were true. Controversial is what many describe him as. It is said he had a weakness for the ladies, others called him a false prophet who kuzaayos witchcraft, then there’s talk of the magic rings  and seedlings which I just learnt about, basically if the public were to write his epitaph, it would read, “Here lies a man who birthed grand fallacies”.

I recently listened to a recorded testimony of a woman called Aidah Nakasujja who says she died and went to heaven and then came back and tells of what she saw. In her testimony, she mentions that when someone genuinely repents of their sins just before they breathe their last, they will actually be forgiven and will make it to heaven, however wicked they might have been in their past life. Now the way death likes to sneak up on us, I think it is only a few people who would get this easy pass into a happily ever after unless of course you have the ‘priviledge’ of being sick and bedridden and know you are going to die before you actually wake up dead.

So let’s say the ‘I send them back’ pastor was as wicked and twisted as the court of public opinion is saying he was. If he confessed and repented just before he died, it would mean according to Aidah’s testimony that he is now in heaven chilling with angels on high while back here on our dusty streets we are throwing barbs at his very dead body that is waiting to be buried after five days. What I am trying to say, dearly beloved, is that mocking the dead is as pointless as scoring own goals. So oh ye, who have awarded yourselves the honorary title of uprightness and all things holy in society, slowly turn the volume down on your rulings.

Ps: This is not to say that we should not point out wrongdoing in society but to say that we shouldn’t wait for people to die before we can call them out on their madness. After all, tuli mu struggle so judge slowly because you too will be judged in the same currency and measure you so generously dish out.