Allan Scoop still going strong in the US 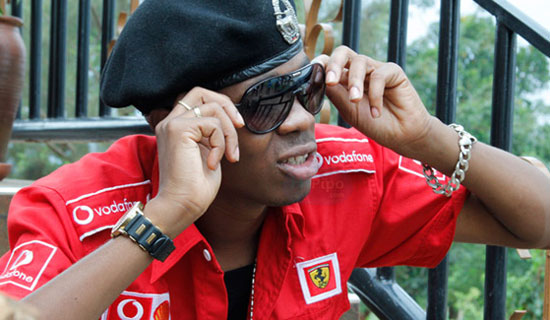 VIDEO: I’m still in NRM though yet to be paid my Shs270m, says Big Eye

After failing to be endorsed by the National Unity Platform (NUP) to represent the people of Rubaga South in Parliament, Khalifa Aganaga has decided to go for plan B.

The Ekitangaza singer, real name Sadat Mukibi said he was unfairly treated by NUP led by Kyadondo East MP, Robert Kyagulanyi alias Bobi Wine despite all he has done for the party and their People Power movement.

“They have indirectly taken me back to music. I can’t believe they would treat me like this. I have invested a lot of money in this. i.e. printing banners, posters, I bought berets and most of all I have been promoting the struggle but the way they treated me was so unfair,” he said in a phone conversation.

With that, the ‘Minakonda’ artiste has decided to re-strategize.

Besides that, the former Twinkle star’ artiste also said his political ambitions haven’t ended as he’s looking at bouncing back as an independent in the same position.