Connect
To Top
Four One OneSeptember 5, 2020

The audio is old-Chameleone distances self from breakup rumours

I used to cook in old metallic tins – Naira Ali

I had to fulfil my fan’s dream -Eddy Kenzo

There is an audio that has started circulating with Daniela Atim claiming that she is no longer involved with Jose Chameleone.

In the audio, she claims their relationship ended long ago and that she only respects him because he is the father of her children but besides that, she considers him a brother.

The voice in the audio, according to those in the Leone Island camp, is Daniella’s and when we tried to contact Chameleone, “No comment” was what he said.

However, a reliable source in the camp told us that someone is trying to sabotage his boss’ political ambitions by bringing back old stuff because the clip is so old. 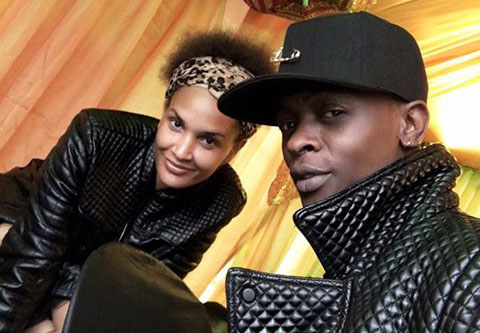 They also told us that the two have been having problems but it has not reached to the point of separation.