VIDEO: Chameleone gets emotional as he shares the story of how he almost lost his legs 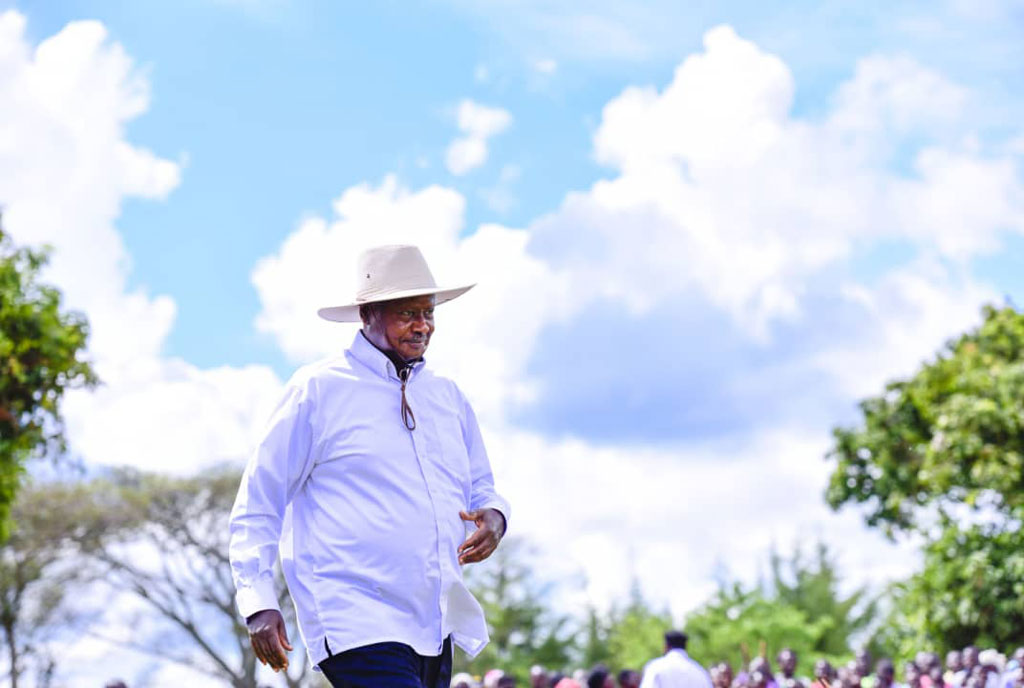 President Museveni has officially announced that he had joined the photo and video sharing social networking service, Instagram. The president made the announcement on his Twitter account today leaving some of his followers, especially the Bazukulu excited.

The 76-yearold veteran president whose Instagram account is already verified, isn’t following anyone currently but has 6,913 followers on with 49 posts.

The first photo shared on the account was a campaign post on July 24, that was asking the “bazukulu” if they are ready for the forthcoming elections.

The profile page shows that Museveni shares photos about his official visits, meetings and campaigns. The most recent is a video about his birthday celebrations.

The President has a large following on social media, with 1.9 million followers on Twitter and 794,658 likes on Facebook.