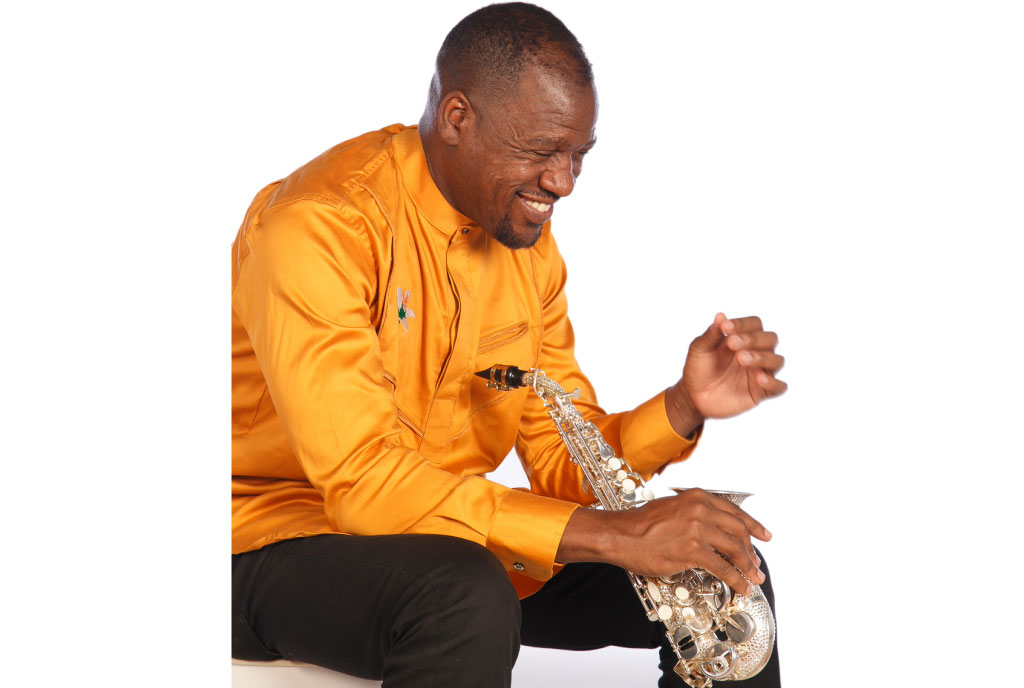 With Independence Day just a few days away, saxophonist and jazz artiste Isaiah Katumwa has organized a virtual concert in collaboration with the Uganda – US embassy to mark the day as well as entertain his fans. The singer who has just dropped a new song dubbed ‘Muna Uganda’ thinks Ugandans have spent so much time and resources on politics and forgotten about the country’s beautiful nature and people. In the song, he piles praise for the pearl whilst exalting her nature, climate, physical features but most notably her hospitable people. The song that is in Luganda which is the most widely spoken language on the pearl Africa was written by Katumwa and produced by Samkad.

The Virtual celebrations will also have performances in other sectors besides music like  areas like Dances, Fashion, Deejaying, Comedy, Film and many more.