Connect
To Top
Four One OneSeptember 3, 2020

The VMAs: Who wore what? 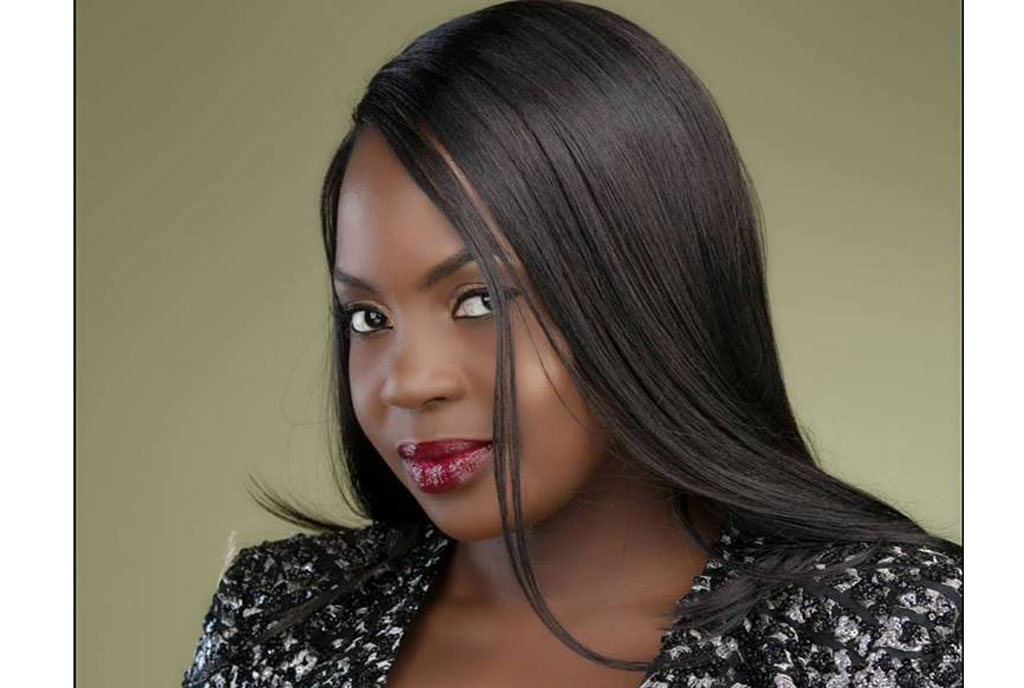 Besides the launch of the station, Iryn Namubiru and Susan Kerunen secured ambassadorial roles on the same day, to promote the language and culture.

“Here with the French Ambassador today, I am very honored and humbled to be one of the AMBASSADORS of the French Language in Uganda,” Iryn shared the good news on her social media platforms.

It is likely that Iryn’s citizenship in France, a strong association with European countries, and fluency of French might have contributed to her new role.

Susan Karunen on the other hand says she was chosen for this role because of her connection and relationship with the French in Uganda as an artiste.

Since 2006, her career has greatly been supported by the French right from her participation in a number of their events, to tours and award ceremonies like the Kora Awards.

On whether it’s going to be an easy task, Kerunen added that she’s a student at the international Alliance de’ Francaise school and is fluent in French. “My first encounter with French was in secondary school before taking it up at university but besides that, my whole career has been about French. I can read, write, express myself, interact with people and survive in a French-speaking environment.”