Connect
To Top
Four One OneSeptember 3, 2020

Bad Black opens up about her past during church service

Ugandan Socialite, Shanita Namuyimbwa aka Bad Black has opened up about what she has been through in her past life, why she was arrested, and why she once turned to the life of working as a prostitute.

This all happened during a service at Pastor Wilson Bugembe’s church, The Worship House.

Bad Black says the reason she went to prison was because she was entrusted with a huge amount of money from her then-lover (David Greenhalgh), who later turned against her after getting another woman in his life, “The woman kept putting him on pressure saying I need to return the money and this is what led me to jail.” 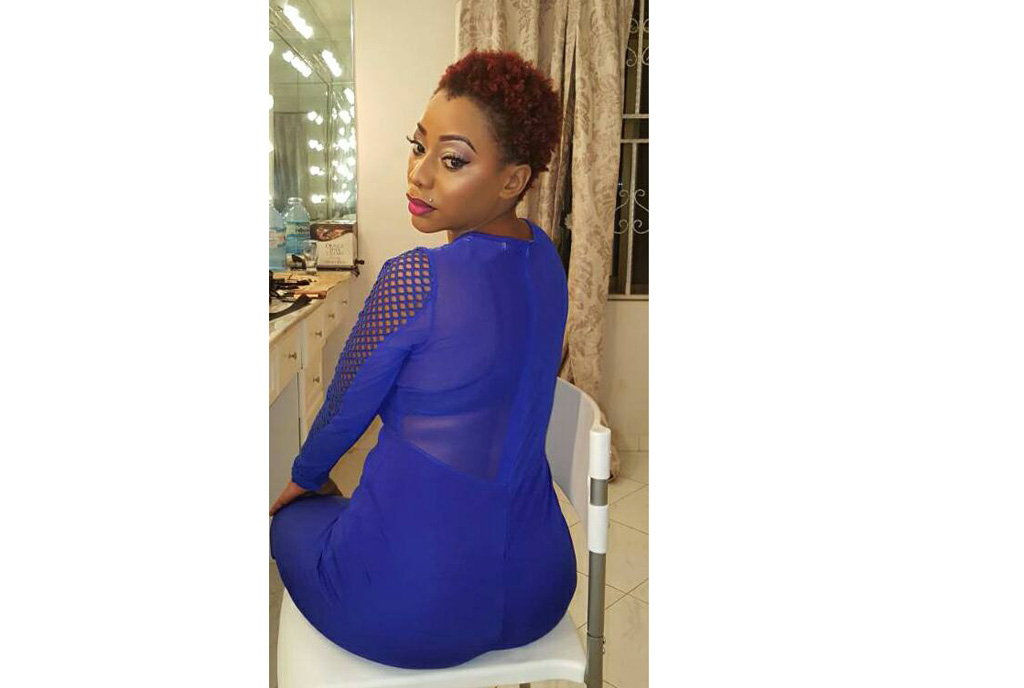 She also added that no one can wake up and willingly go to the streets or bars to become a prostitute, something just pushes them into such situations.

“Personally I left home because my mother used to over cane me and I felt like I detested her. That is how I ended up at Speke Hotel looking for White men in particular because they paid more for my services.”

Bad Black also spoke about why she has many social media feuds with bloggers. According to her those bloggers like bullying and she personally doesn’t like being bullied: “I have been through a lot and always emerged strong so I can’t stand back and watch anyone talk falsely about me and my children.”

The socialite also revealed that she isn’t planning on settling and being in a committed relationship yet but nine years from now, she will be well set.