On set with silent comedy outfit 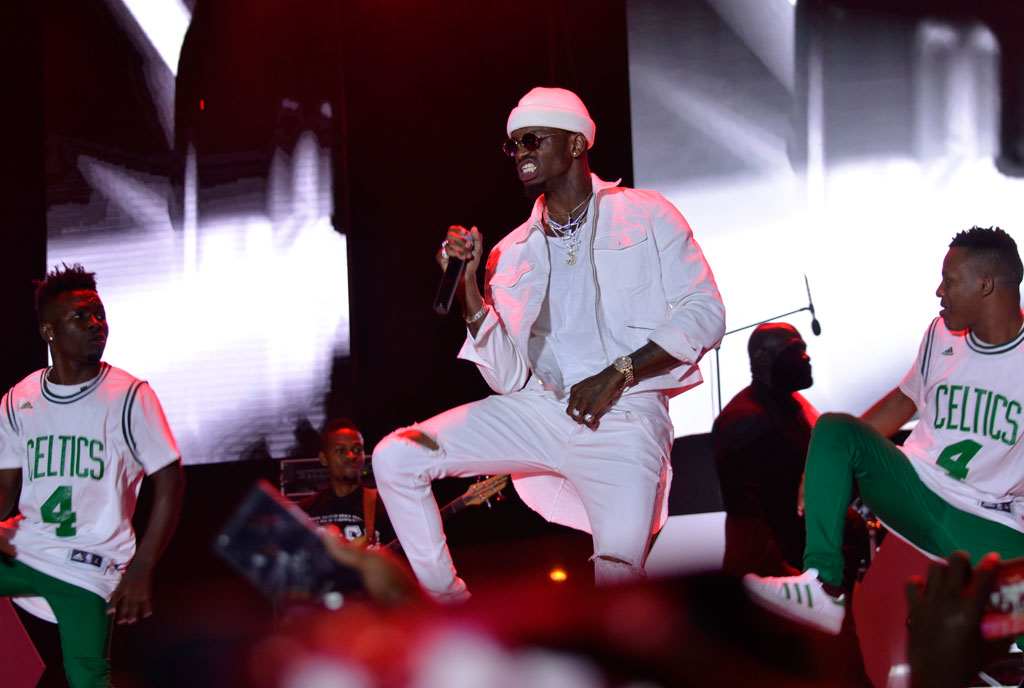 It appears the joys of holy matrimony has rubbed on bongo star Diamond Platnumz, after attending his sister’s Esma Platnumz wedding on Friday.

Diamond revealed that he would like to celebrate his wedding next year during the Eid-ul-Adha festivities, just like his sister.

Eid-ul-Adha is an Islamic festival to commemorate the willingness of Abraham to follow Allah’s command to sacrifice his son and takes place on the 10th day of the third month after Ramadhan.

The two, however, opted to hold a second celebration of their union to include their friends.

Diamond in a past interview revealed that he is no longer single saying that he is already seeing someone.

He added that he was planning to settle down with his new girlfriend.

The two dated for a year before they went their separate ways. Diamond and Tanasha share a son together.