KFM show comes up with new segment to discuss men 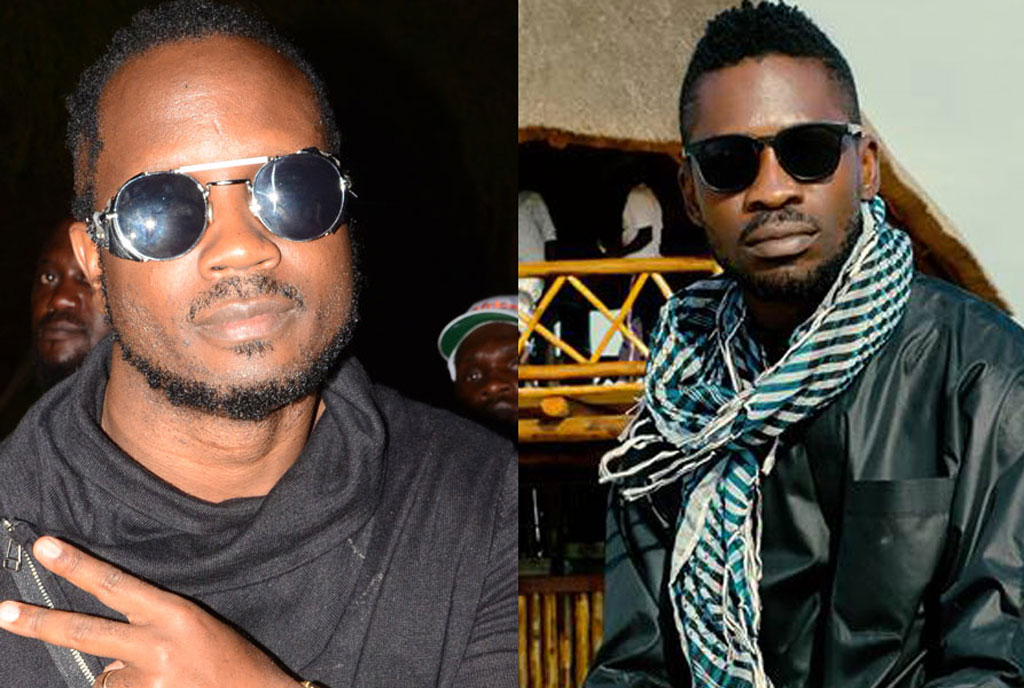 Following the passing of musician Shortkut, on Thursday morning as announced by his boss Moses Ssali alias Bebe Cool, Bobi Wine has been one of the first artistes to send a condolence message to Gagamel for their loss.

“Today the Ugandan music fraternity has lost yet another talent, Allan Masengere aka Shortkut. On behalf of the Fire Base Crew and myself, we send heartfelt condolences to his family, friends and the Gargamel Crew. We stand with you and pray that God sees you through this challenging time,” Bobi posted on his Facebook page.

When Bobi Wine released By far hit by in 2012, directly attacking his ‘nemesis’ Bebe Cool, Gagamel retaliated with ‘Big mouth by far’ a song where Shortkut, who is now deceased took centre stage.

In one of Shortkut’s lines, he referred to Bobi Wine as a boy who keeps provoking his uncle Bebe Cool and that they are not equal musically among other insults.

Shortkut breathed his last on Thursday morning at Nsambya hospital, where he had been admitted for over a month.

The gesture has earned Bobi praises from some people who have referred to him as mature as compared to Bebe Cool who did not console the Fire Base crew when they lost Ziggy Wine a last year.