Zahara Toto and Don Solomon have called it quits

Wema Sepetu: I added weight during my struggle to get a baby 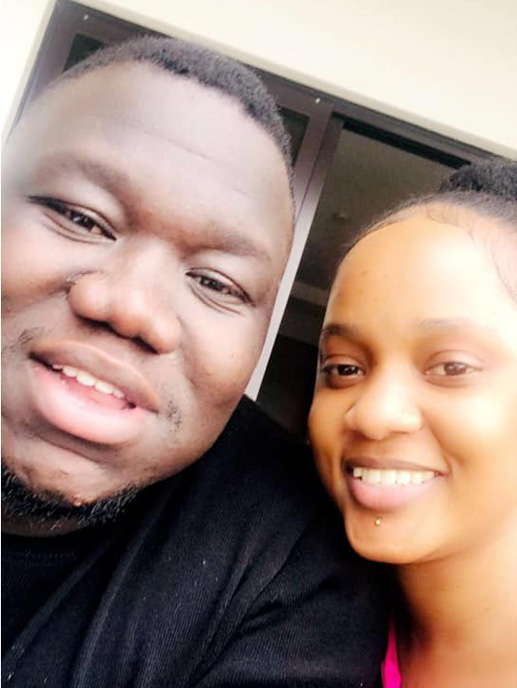 Zahara Toto, a famous TV presenter, who accuses Toni Suleiman alias Don Solomon for cheating on her with very many girls revealed on her snapchat account that she has finally broken up with him. She blames Solomon for being disrespectful and non-developmental.

Zahara also spoke about the woman who she says has been sleeping around with her boyfriend and called her all sorts of names. She blames Solomon for getting girls from Instagram and taking them to the house they were both sharing.

“The slut that has been sleeping with my boyfriend,” she captioned a photo of the girl she claims to have ruined her relationship with Don Solomon.

However, Don Solomon came out to defend the girl and also revealed that he cannot be with Zahara Toto anymore.

“Lol you can post anything you want about my girl. The truth is I cannot be with you anymore. I have my own reasons as to why I left you Zahara. You don’t have respect for anybody. Post all the lies about someone you don’t even know,” Don Solomon posted on his snapchat account.

Zahara also said that she while she was working so hard, Solomon was cheating on her. She adds that she tried to talk to him so that they can work out their relationship but it all failed.

“I tried to talk to him so we resolve things where it had gone wrong as I didn’t want the relationship to end! But he used to take advantage to continue with his ashawo behavior of sleeping with more sluts,” she posted.

Zahara Toto has also asked him to bring back all her money today, which she claims he is using to facilitate his new woman. She says Don Solomon didn’t give her any money and that she has been working hard and looking after herself without his support.