When female artistes fight: 6 fights you may not have known

Navio speaks out on circulating video of him and Winnie Nwagi 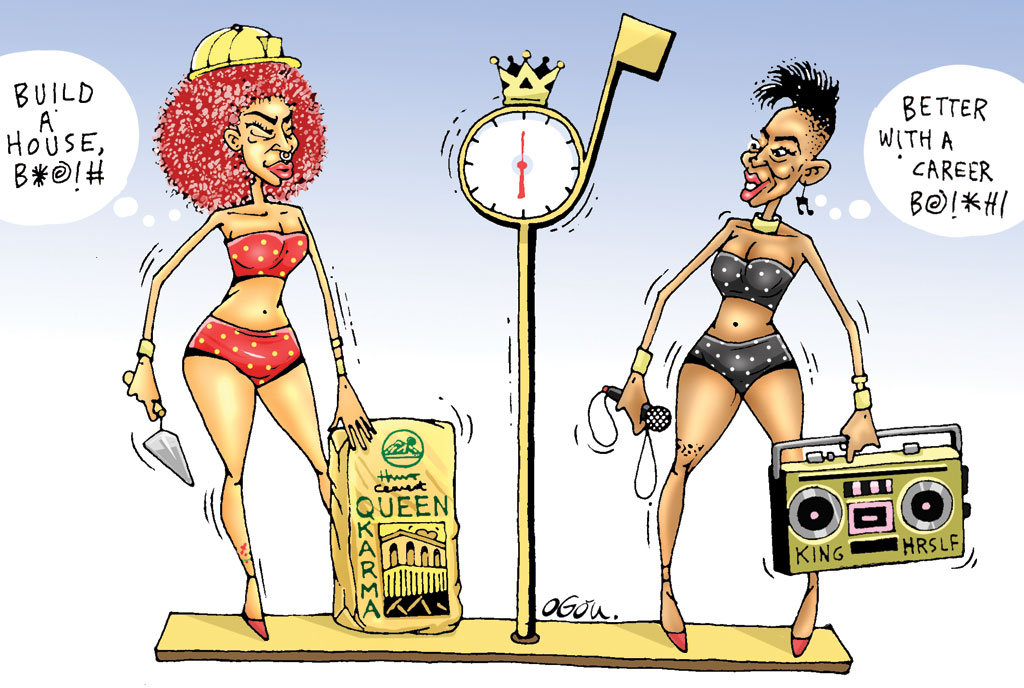 If there is one thing that has defined pop culture in Uganda, especially the music industry, it could be the fights.

Remember the one between Bebe Cool and Chameleone, then Chameleone and Bobi Wine and then Bobi and Bebe Cool? One that has gone on till the end of time and in the process, given us a string of songs.

It is hard to imagine that there was a time Bebe and Bobi came together, and released Funtula targeting Jose Chameleone – it is said the man almost cried in the audience when the two debuted the song at one of the shows in Kampala. So we have seen and can recount many art fights among the male artistes. But what about the between the female ones?

Many times, the females, to their credit act differently from the way the adrenaline filled men do. They constantly celebrate each other and social media is their platform. They will be seen sharing pictures of each other, celebrating milestones and so on which is a brilliant thing.

But it does not mean the fights do not exist. They do. However, most of these fights have not been documented, while some were solved and others were managed in ways that kept them as rumours.
Today, we share some of the known and little known female artistes fights that have rocked the music industry. 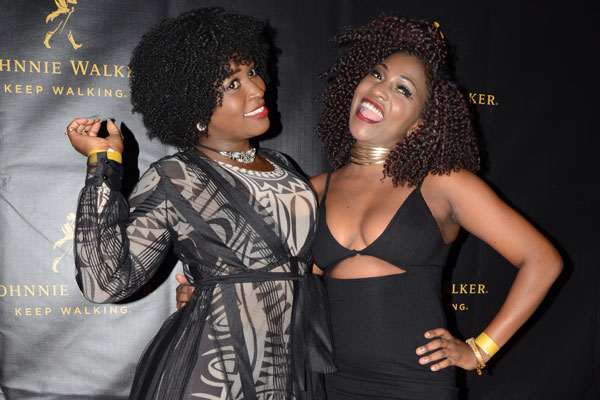 There are chances you’re learning about this for the first time.
Well, that’s because Swangz Avenue are such brilliant managers, especially of situations that involve any of their artistes. To imagine that this involved these two, it is easy to imagine they threw lots of resources at this.

According to a source, when Winnie Nwagi was signed by Swangz Avenue, Ntale had brought some success to the label, and she enjoyed being their focal point.

When Nwagi came on board, as she was new, she became priority, which was understandable. However, it is said, what Ntale had not planned for was some of her releases being delayed or not receiving enough promotion since much of the label’s effort was going towards Nwagi.
The label however discreetly handled the situation, and by the time she parted with them, the two seemed to be on good terms. 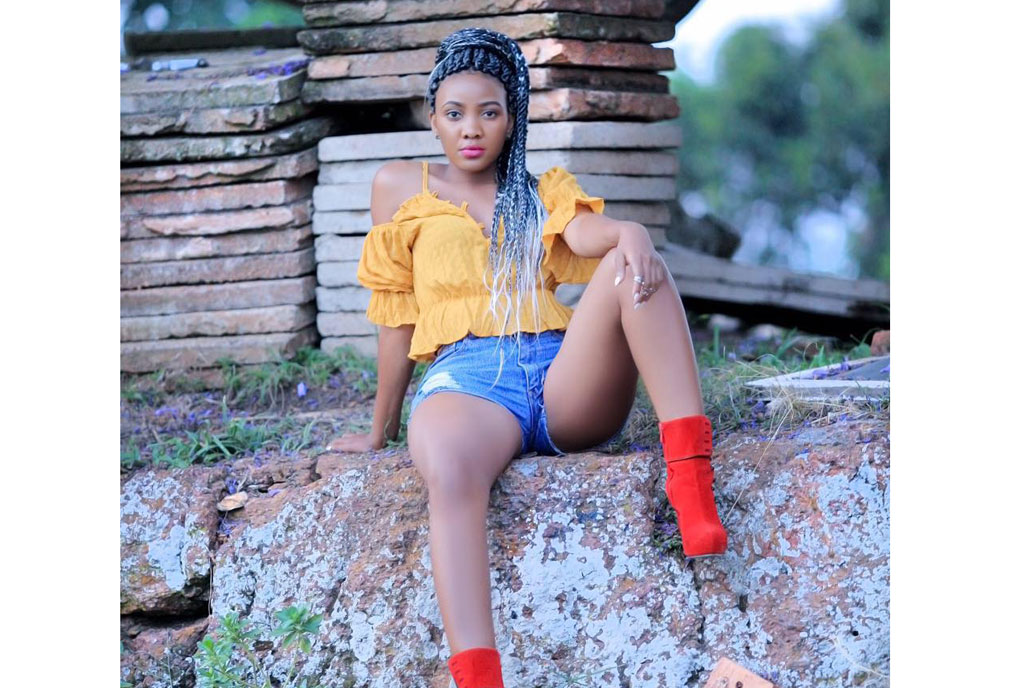 This was in the news. But it was a rumour and thus remained one.
But at the time, word was making rounds about Eddy Kenzo and his Big Talent protégée Pia Pounds, that she of the dimples wasn’t happy about the professional or any other kind of relationship the two had.

Still in the mix, was Lydia Jazmine, who was also rumored to be having an unexplained relationship with the Sitya Loss singer. However, now that she of the dimples eventually became Mukyala Doctor, we can easily assume this misunderstanding was squashed on her kukyala bash.

Forget Nwagi. Vinka was where the real fight was.
Vinka had been managing Ntale but before she had left the label, the two had worked on a song, Stylo. Maybe Ntale never anticipated anyone would release such a song, considering that part of it was spoken.

But after Ntale leaving, Swangz unveiled Vinka, in what many thought was her being lined up as Ntale’s direct replacement. Vinka was introduced to us with one forgettable Level and then her collaboration with Ntale. 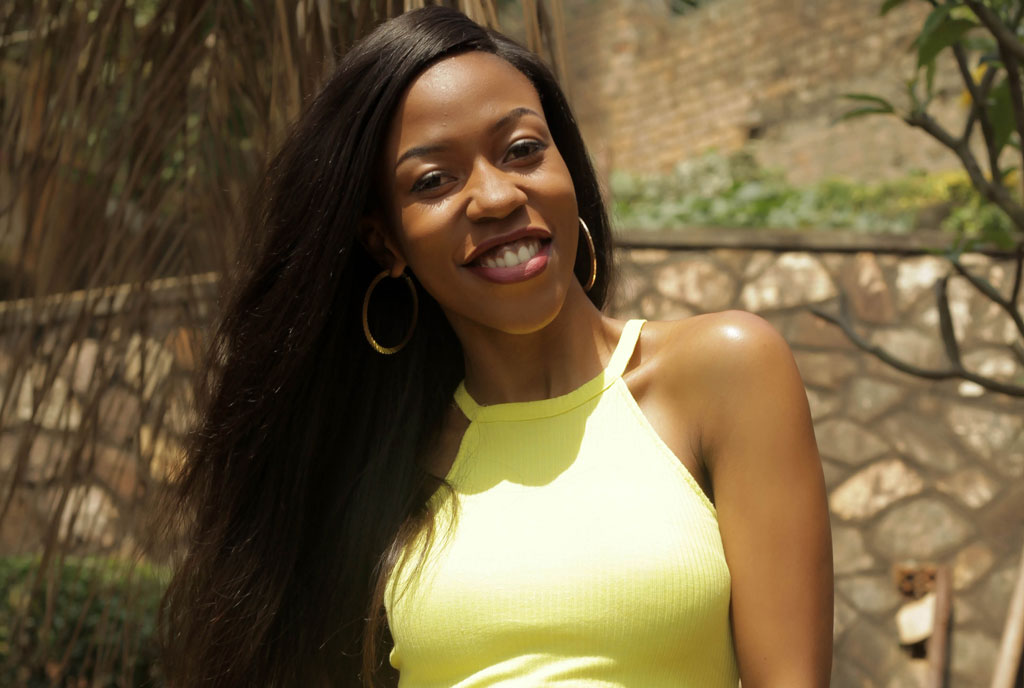 Apparently the two may have been on set together but they did not say a word to each other. Of course, anyone would be upset at the turn of events.

But that wasn’t all. Apparently Ntale wasn’t amused Swangz was collaborating with an over the top art director and costume designer she had interested them into collaborating with for her videos in vain.
Now, she had left, and they were doing it for Vinka. 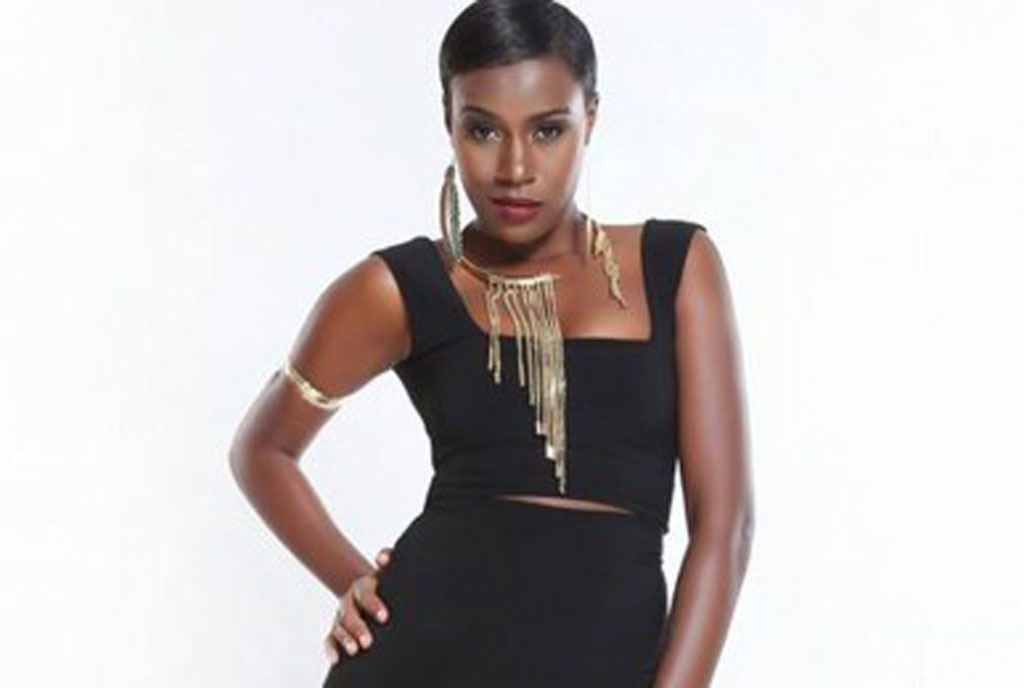 Juliana Kanyomozi and Iryn Namubiru started out together, then as a duo I-Jay, they gave Ugandans a number of good songs. Then Iryn left for France. And Juliana launched a solo career and with that voice, she became a runaway success.

Iryn enjoyed success in France, becoming part of the band Nujeli and recording some songs that got her nominated for the Kora Awards, when they were still a big deal. Then she came back to Uganda, and that’s when word started making rounds that the two don’t see eye to eye.

Apparently, for more than three months since she had returned, the two hadn’t said a word to each other even when Iryn had personally taken her new music to Capital FM where Juliana worked.

But then, one day they showed up at Myko Ouma’s concert collaborating on a ballad and later, they were yello yellobility on Tubonga Nawe…. Such mysterious humans!

Cinderella Sanyu has been a top artiste since she broke out in a Capital FM singing competition and later, another Coca Cola competition that threw her into the whole girl group Blu*3. Because of the long time she has been active on this scene, you understand why she needs a subtitle. She has had those wars… 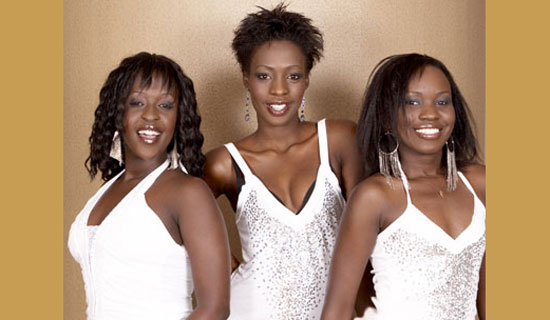 Cindy was one of the pioneer members of Blu*3, then one day, news broke out that she had been fired for missing work. The circumstances surrounding Cindy’s departure from Blu*3 are still unclear as both sides shared a different story.

The common story is that she was fired while the other narrative is that she simply left. When she decided to have her debut solo show, both Lilian Mbabazi and Jackie Chandiru showed up to support her.
Yet after that, the girls have in different interviews seemed to insinuate they rarely talk or meet, plus, they are usually ambiguous when asked about their relationship.

In fact, in between Cindy released Zalawo throwing some shade at both the group and Steve Jean, their first manager.
During Cindy’s show at Lugogo Cricket Oval at the beginning of the year, Lilian was expected to make an appearance, at least that’s what we were told, but as fate would have it – traffic jam happened.

Okay, at the beginning, we should have told you Cindy is actually very provocative; she starts wars and holds up to many of them. Remember the Miss Uganda jibe…. Yeah, that’s Cinderella Baby!

As you could imagine, some female artistes felt like they fit the profile thus took offence including Sheebah and Vinka. But we shall focus on Sheebah. Cindy, in a provocative way talked about Sheebah’s weakness as a performer.

Sheebah had responded that she would teach Cindy how to buy land in plush places like Munyonyo. Of course, the dig did not go down well with the latter. 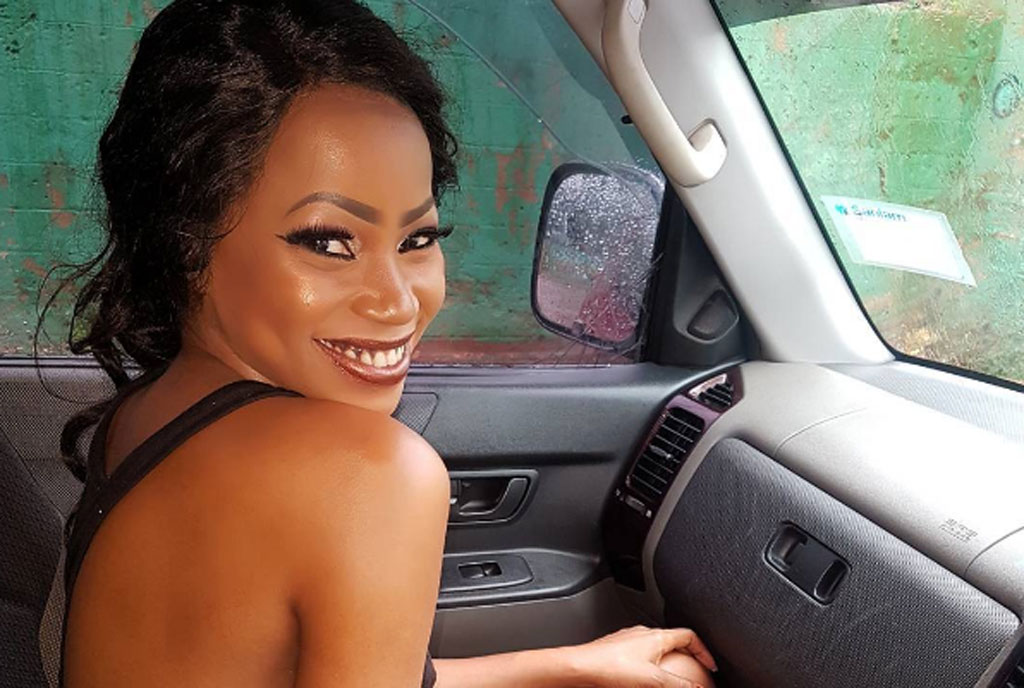 For two years, the two were thought to be at war, what with the back and forth insults. The stage was set, making it the second time female artistes were answering each other through song.

Sheebah released Kimansulo and Cindy too was ready with Copy Cat. Both songs did not receive enough airplay but in the heat of the moment, the King Herself as she wants to be called released her successful Boom Party.
At the beginning of the year, after months of an anticipated battle that did not happen, Cindy announced she would be having a concert at Lugogo Cricket Oval.

According to book makers, the show was meant and supposed to flop – but there were shocked. Many people still believe the rivalry between Cindy and Sheebah reawakened her fan base to show up in big numbers since for them, the show numbers was a chance to a battle they had been denied.