What could have forced Papa Cidy out of Leone Island? 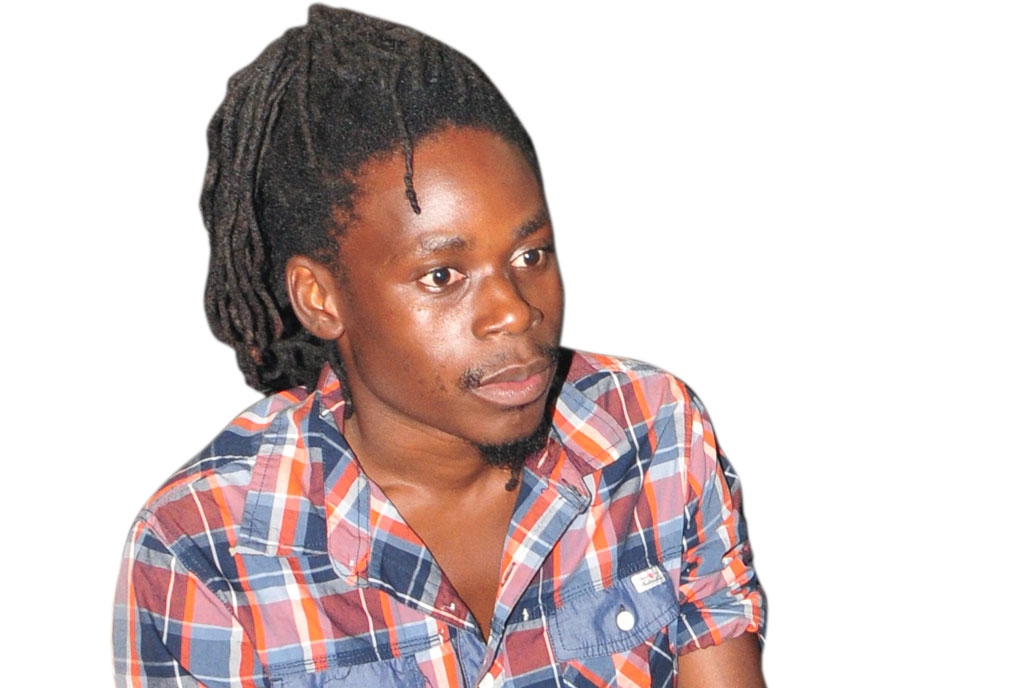 With no clear reasons as to why he would leave a label that has nurtured him for over seven years, we asked around to find out more about this development.

According to Papa Cidy, he left Leone Island for ‘greener pastures’ and that is what the rest of the team at the camp is saying.

“Leone Island is my family, it’s where I grew up from and it’s where the public identified my talent as a musician from but Jose Chameleone is joining politics so there will be limited time for music so I decided to join another family because I want to take my career forward,” he said in an interview.

He denied having any misunderstanding with his former boss saying that besides having a working relationship, they are friends.

But contrary to that statement, unconfirmed reports indicate that Papa Cidy left because he didn’t want to get in the middle of some disagreement between Chameleon and some an upcoming artist known as O.M.K Innocent who claimed that he hoodwinked them.

It is said that Chameleone was paid shs2million for a collabo which he offered to the upcoming artiste, who instead demanded for Shs7million for the video of the ‘Yogera nange’ hit, which he claimed was to get someone to shoot it.

With Papa Cidy being the middle man, he didn’t want to get caught up.

Our efforts to get to Chameleon, hit a dead end as he neither answered our calls nor replied to our messages.