Bosmic given green light to contest 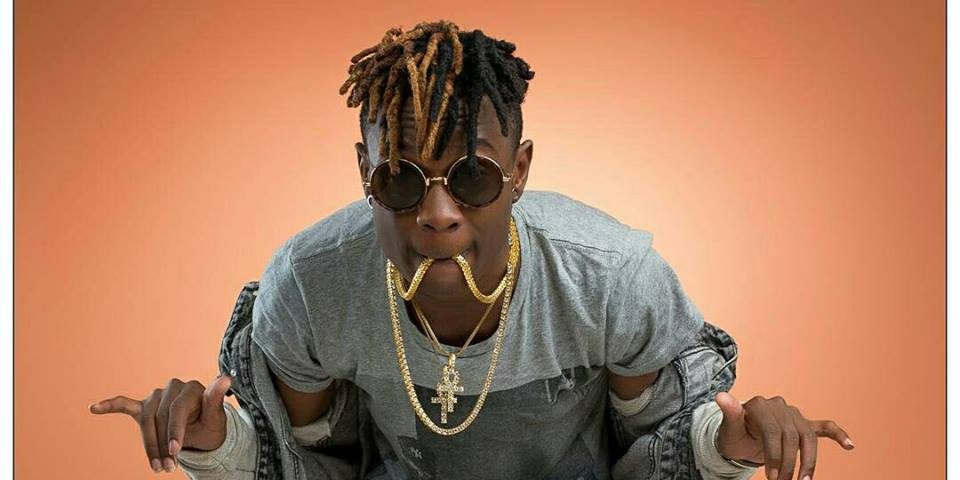 Local artist Shafik Walukagga alias Fik Famaica has been dragged to court over his song “property” that is said to be undermining and violating the rights of women and girls in Uganda.

Famaica has also been sued alongside his producer Martin Musoke alias Artin Pro for producing the song, and Uganda Communications Commission (UCC) for failing to protect Ugandans from the harmful content.

Earlier last month, government announced a set of regulations under law for the Art Industry and since then, a section of players in the same industry came out to criticize the regulations on grounds that there is lots of unfairness in them, thus leading to their suspension by the Minister of ICT.

In her law suit filed before the High Court, Ms Prasidia Nagasha, a lawyer, is seeking for court’s declaration that the said song demeans, undermines and discriminates against women and girls in Uganda.

Ms Nagasha is also seeking an order compelling Fik Famaica and Artin to publish a public apology to all women and girls in all newspapers of wide readership, radios, and televisions in Uganda and on Youtube.

She narrates that in 2018, Fik Famaica and Artin sung, recorded and produced a song titled ‘Property’ which has lyrics like “my woman is my property, my woman is my chappati, my yoghurt, my bughatti among other references” which equates women and girls to property worth purchasing and owning. Ms Nagasha says this sends a negative message to the public about the status and capacity of women in the society.

“That the song has led to a public outcry in women and girls like Quinn Abenakyo (former Miss World Africa) and youths under “Plan Uganda” to have the song immediately banned for violating women and girls rights,” reads in part the court documents, adding: “That the third respondent (UCC) has failed to take any action against the first and second respondents’ illegal actions of promoting the culture of discrimination against women and girls through the song “Property”.

Ms Nagasha says that the song underscores the achievements attained through affirmative actions and other programs by government to improve the status of women and girls in the society.

She is seeking for the song to be withdrawn from all media platforms in Uganda.