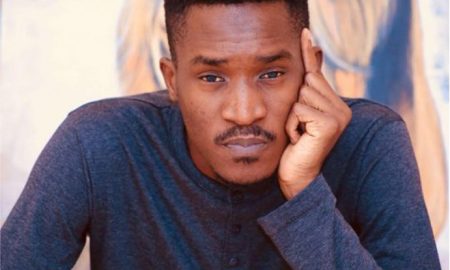 From having no bed to getting a dream room – A Pass

Kusasira, Full Figure donate to society in a bid to reduce unemployment

Prophet Elvis Mbonye has continued to surprise people as a number of his prophecies have come to pass the latest being on politics in the United States.

Early this year on January 7, 2020, before the campaigns got heated in the US, during the Zoe Fellowship, prophet Mbonye prophesied an emerging female figure in the Democratic Party in the US something far-fetched considering the Biden Joe who appointed a female Challenger was still lagging.

Prophet Elvis noted that she will have influence in the Democratic Party, and true to that, already some political commentators like Turker Colson opine that she will be the one running the country.

In 2013, Prophet Elvis Mbonye prophesized about Joe Biden’s health which has since come to pass too.