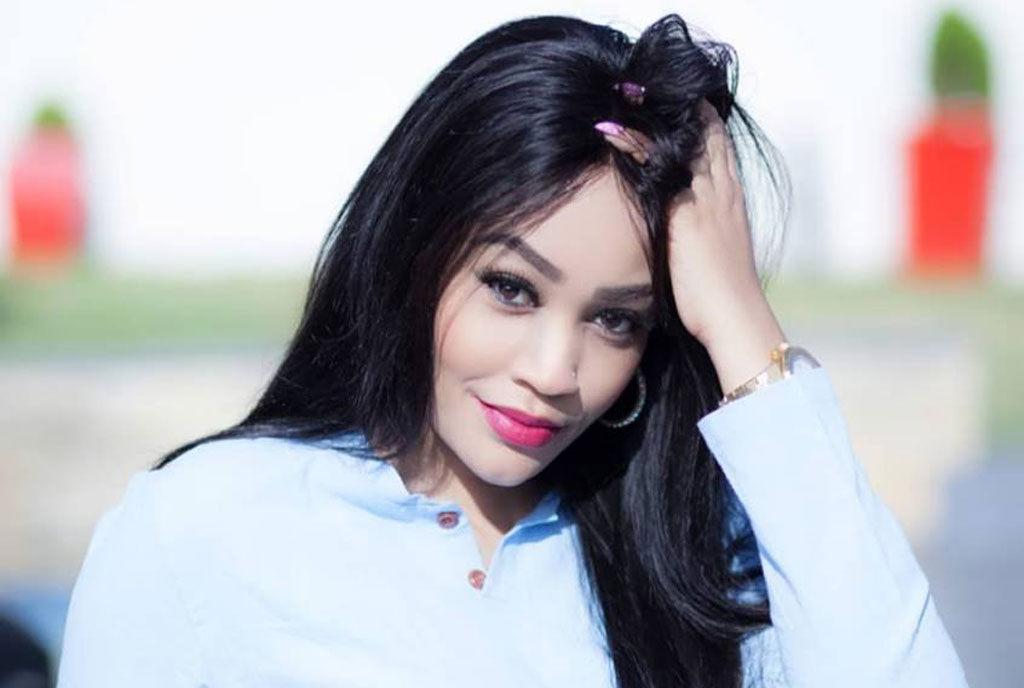 “You can’t stop my views”

Socialite Zari Hassan has slammed People Power supporters for allegedly insulting her on social media when she reportedly asked about the credentials of Bobi Wine, the leader of the political pressure group.

Zari says no one has a right to insult and stop her from expressing herself because she also has a right to use her platforms to air out her views like any other Ugandan.

“I am not for NRM, People Power or FDC. I am a citizen of Uganda. I do not need media to tell me what to do. I am media. I am the platform and I’m going to use my platform to say everything I want,” she said in a video recording.

Zari further explained that she did not insult anyone affiliated to People Power but instead tried to help the very many people, especially those of People Power who don’t know what their political movement stands for.

“When someone asks for credentials and you abuse them, you are not giving answers. I am not the only one who doesn’t know credentials, many of us don’t,” she said.

She added that people should stop demeaning ‘her’ tribe because at the end of the day, the political candidates need votes from such tribes.

She has also emphasized that she is not scared of anyone because she is not selling anything to Ugandans that will affect her brand. According to Zari, many artistes are scared of speaking out their views because they are scared of losing their fans.