Ykee Benda asks govt to lift the regulations on musicians 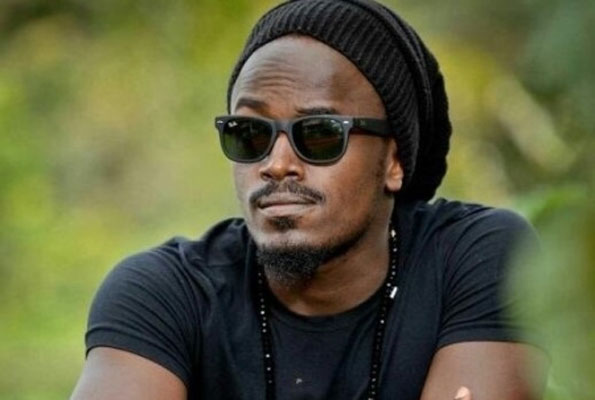 Tugume Wycliffe alias Ykee Benda who also doubles as the President of the Uganda Musicians Association, that represents musicians in Uganda, has condemned the government for coming up with regulations that make practicing in the music industry unbearable.

“Music is a business and every business needs a license to perform. However it’s ridiculous to get a license as a musician, get another one to release songs and also look for another to perform. Can’t the license just be one?” he questioned.

While speaking on a video on his Instagram account, Ykee Benda has also condemned the minister Frank Tumwebaze for saying that musicians have no sense of direction.

He has also asked the government to set rules and regulations right from the beginning in one license so that people can decide whether to join the music industry or not.

Ykee Benda adds that the government should be clear about the kind of music that musicians should not release instead of banning already released songs. He also complained about the prohibitive fees that have been given to the musicians if they want to perform, noting that they already have to pay police for security, pay KCCA for performing in the city and other services.

The singer has asked for a meeting with Minister Frank Tumwebaze along with other musicians so that they can discuss the regulations being imposed on them.